Dispatches from the Hong Kong Protests 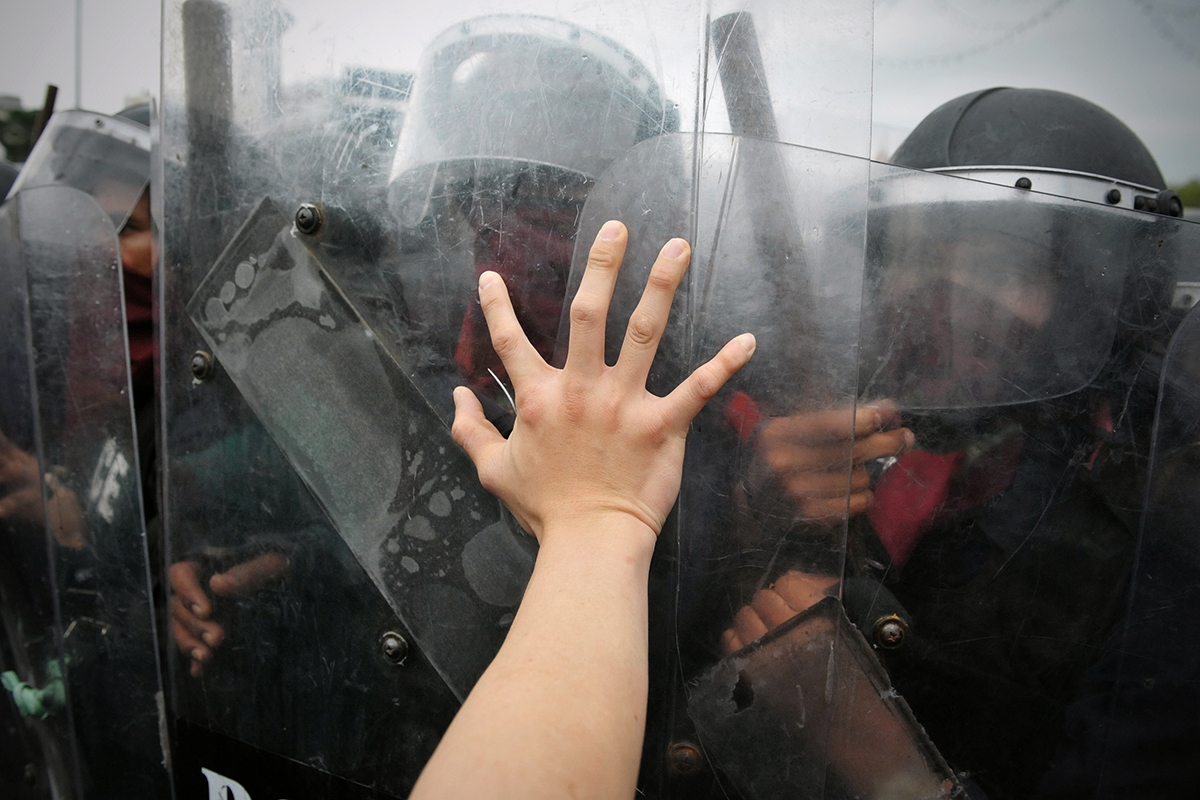 In June 2019, widespread demonstrations in Hong Kong initially began in opposition to a proposed bill that would allow individuals to be extradited to China. Protesters considered the bill in violation of the "one country, two systems" principle that allows Hong Kong to be governed semi-independently from mainland China. Although demonstrators won an initial concession with the territory's chief executive Carrie Lam suspending the extradition bill, the movement has since morphed into a broader criticism of Hong Kong's government and its ties to the government in Beijing, with activists calling for greater democratic freedoms. Since protests began, approximately 2 million people are believed to have participated at the peak of demonstrations and currently thousands of Hong Kong residents remain on the streets.

Amid clashes between protesters and Hong Kong police, all eyes are on China's response, which could alter the future of relations between the national government and its semi-autonomous territory. As Beijing has accused the United States of influencing the Hong Kong crisis and condemned U.S. lawmakers for their support of the protests, the already tense U.S.–China relationship could also become further strained.

Join Asia Society for an on-the-ground account of the current crisis in Hong Kong along with perspectives on its immediate impact and how it will shape the long-term outlook in the region. A conversation with Chong Ja Ian in Houston and with Kin-ming Liu and Daniel Victor speaking from Hong Kong.

Chong Ja Ian is an Associate Professor of political science at the National University of Singapore and is currently a visiting scholar at the Harvard-Yenching Institute. He received his Ph.D. from Princeton University in 2008 and previously taught at the Hong Kong University of Science and Technology. His research covers the intersection of international and domestic politics, with a focus on the externalities of major power competition, nationalism, regional order and security, contentious politics, and state formation. He works on U.S.–China relations, security and order in Northeast and Southeast Asia, cross-strait relations, and Taiwan politics. Chong is author of External Intervention and the Politics of State Formation: China, Indonesia, Thailand, 1893-1952 (Cambridge, 2012), a recipient of the 2013 International Security Studies Section Book Award from the International Studies Association. His publications appear in the China Quarterly, European Journal of International Relations, International Security, Security Studies, and other journals. Chong’s main research project at present examines how non-leading state behavior collectively intensifies major power rivalries, paying particular attention to the U.S.–China relationship. He works concurrent on investigating how states react to sanctions on third parties by trade partners and the characteristics of foreign influence operations.

Kin-ming Liu, a veteran journalist for more than two decades, is an independent public affairs consultant based in Hong Kong. He had worked for the South China Morning Post, Hong Kong Economic Journal, and Apple Daily. When he was based in Washington, D.C., as a political columnist, he also wrote for The New York Sun and other publications. He is the editor of "My First Trip to China: Scholars, Diplomats and Journalists Reflect on their First Encounters with China" (Muse 2012) and was also a ChinaFile Fellow at the Asia Society's Center on U.S.-China Relations. He was elected chairman of the Hong Kong Journalists Association in 1998 and is currently a board member of the Foreign Correspondents' Club, Hong Kong.

Daniel Victor is a Hong Kong-based reporter for The New York Times. As part of the Express Team, he covers a wide variety of stories with a focus on breaking news. He joined The Times in 2012 from ProPublica and has also worked for news organizations in Philadelphia, Washington, and Harrisburg, Pa. He is an alumnus of Penn State.

Chris Tomlinson is a Business Columnist with The Houston Chronicle, where he has written commentary on business, energy, and economics since 2014. Before joining The Chronicle, he spent 20 years with The Associated Press reporting on politics, conflicts, and economics from more than 30 countries in Africa, the Middle East, and Europe. He is also the author of the New York Times bestseller Tomlinson Hill, and he produced the award-winning documentary film by the same name. Both examine the history and consequences of race, politics, and economics in Texas.