In Collaboration with Houston Zoo 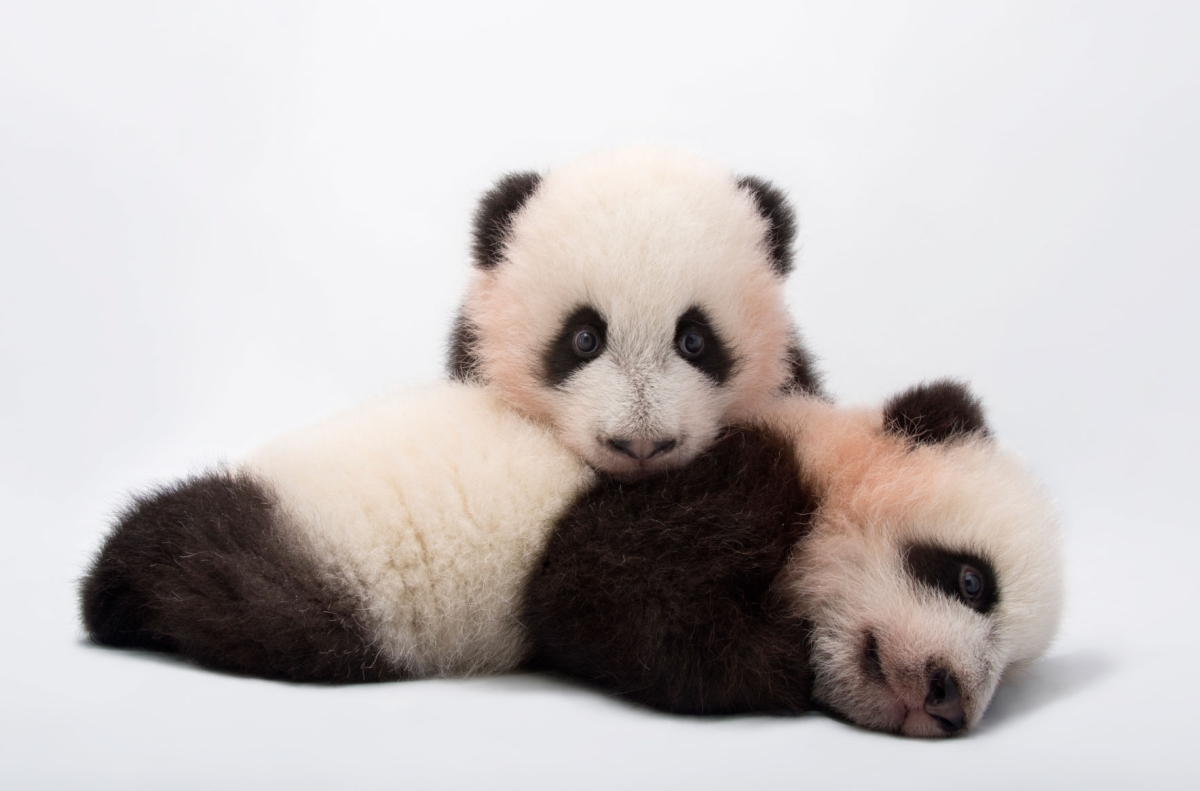 Please note that this program has already taken place. To see a recording of the program, please visit our blog.

More than half of the world’s species are threatened with extinction, and National Geographic photographer Joel Sartore is on a mission to photograph every captive species on Earth for the Photo Ark. It takes just one to build an ark, and after nine years, thousands of species are on board so far.

In continued collaboration with Houston Zoo, Joel returns to Houston for the fifth consecutive year to present a hilarious and poignant program. Through photos, videos, and amazing stories, he will take you behind the scenes around Asia to see creatures unlike any you’ve seen before. You’ll get the inside scoop on your favorite Asian species like pandas, tigers, elephants, and other animals that are on the brink of extinction.

There's never been a better time to save the world, and as Joel says, "When we save species, we're actually saving ourselves.”

The first 100 guests who arrive to the program will receive a FREE autographed print of the baby pandas featured above. Limit one photo per family, please. 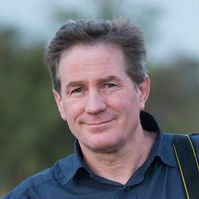 Joel Sartore is a photographer, speaker, author, teacher, and a regular contributor to National Geographic magazine. Joel’s focus is documenting endangered species and landscapes in order to show a world worth saving. He has written several books including RARE: Portraits of America’s Endangered Species, Photographing Your Family, and Nebraska: Under a Big Red Sky. In addition to the work he has done for National Geographic, Joel has contributed to Audobon Magazine, Time, Life, Newsweek, Sports Illustrated, and numerous book projects.