On the Border: How the U.S. is Closing Its Doors to Refugees and Migrants | Asia Society Skip to main content

On the Border: How the U.S. is Closing Its Doors to Refugees and Migrants

In Partnership with the Houston Immigration Legal Services Collaborative 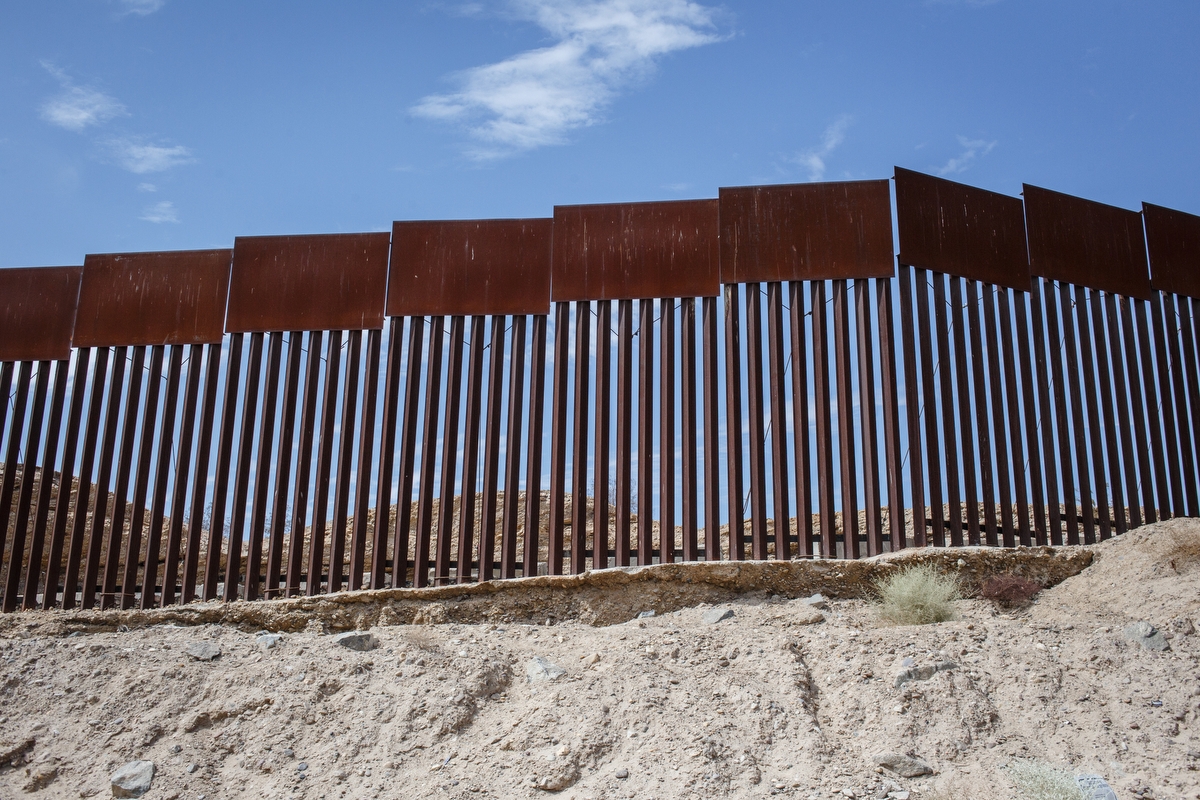 John F. Kennedy called the United States a nation of immigrants. We are home to more immigrants than any other nation in the world, with over 40 million people living in the U.S. who were born in another country. The population of immigrants is also very diverse, with nearly every country in the world represented among U.S. immigrants. However, the history of the United States also includes the displacement and massacre of millions of indigenous peoples, the enslavement of generations of Africans, race-based quotas in our immigration laws, and the internment of Japanese Americans in camps. As a country, we have a long and complicated relationship with migrants. The current administration’s policy agenda toward immigrants is the latest chapter for us to confront as a nation. The "Migrant Protection Protocols" (or MPP), implemented in 2019, has stranded thousands of people in camps in Mexico and Central America, limiting the ability of Central Americans, Cubans, Asians, and Africans to seek asylum. Additionally, refugee resettlement in the country is at an all-time low.

Asia Society and Houston Immigration Legal Services are partnering to host a non-partisan discussion on current U.S. policy toward refugees and migrants. Join us to hear firsthand accounts from legal advocates who have spent time on the border, and we hope you will leave better informed, inspired, and moved to local, state, and national action.

Katherine (Kate) J. Chapman is a staff attorney at BakerRipley representing non-detained minors, adults and families before the Immigration Court in Houston. Before starting at BakerRipley, Kate worked with detained and non-detained unaccompanied minors and separated families at Catholic Charities Cabrini Center and was the attorney in one of the nation’s first Flores Bond hearings. Kate attended Barnard College at Columbia University, focusing on international human rights, and obtained her law degree at the University of Houston Law Center, where she was a student attorney in the Immigration Clinic and won the Clinic’s Joe Vail Memorial Award. She is admitted to practice law in Texas and in the Southern District of Texas.

Elizabeth (Chiqui) Sanchez Kennedy is the Director of Immigration Legal Services at the YMCA International Services. Prior to joining the YMCA, she was the Assistant Director of the Cabrini Center (Catholic Charities) Unaccompanied Children Program in Houston. Before moving back to Texas, Chiqui was the Supervising Attorney of the Unaccompanied Minors Project at Catholic Charities Legal Services of Miami (CCLS), which included the Vera Unaccompanied Children Program, LOPC, and justice AmeriCorps. At CCLS, Chiqui represented minors and adults before the Immigration Court, US Citizenship and Immigration Services (USCIS), and the Board of Immigration Appeals (BIA). Previously, Chiqui was a staff attorney at South Texas Pro Bono Asylum Representation Project (ProBAR) in Harlingen, Texas and a pro bono coordinator at Kids In Need of Defense (KIND) in New York City. Chiqui received her J.D. from South Texas College of Law in Houston, Texas and her B.A. from Davidson College in Davidson, North Carolina.

Additional speaker information will be announced.

Before joining the Collaborative, Andrea managed Human Rights First’s Houston office, where she mentored attorneys in the pro bono legal representation of asylum seekers and children, and represented individuals and families in immigration proceedings. Andrea has experience working with detained and non-detained immigrants, in both affirmative and defensive settings. Andrea received her J.D. with honors from the University of Texas School of Law in 2009, along with a master’s degree in Latin American Studies from the Teresa Lozano Long Institute of Latin American Studies at the University of Texas. She is author of “The Criminal Alien Program: Immigration Enforcement in Travis County, Texas” (American Immigration Council, 2010). She is a member of the American Immigration Lawyers Association and is admitted to practice law in Texas, New York, and Georgia.