Book Talk: Author Shuja Nawaz on 'The Battle for Pakistan: The Bitter U.S. Friendship and a Tough Neighborhood'

In partnership with the American Pakistan Foundation 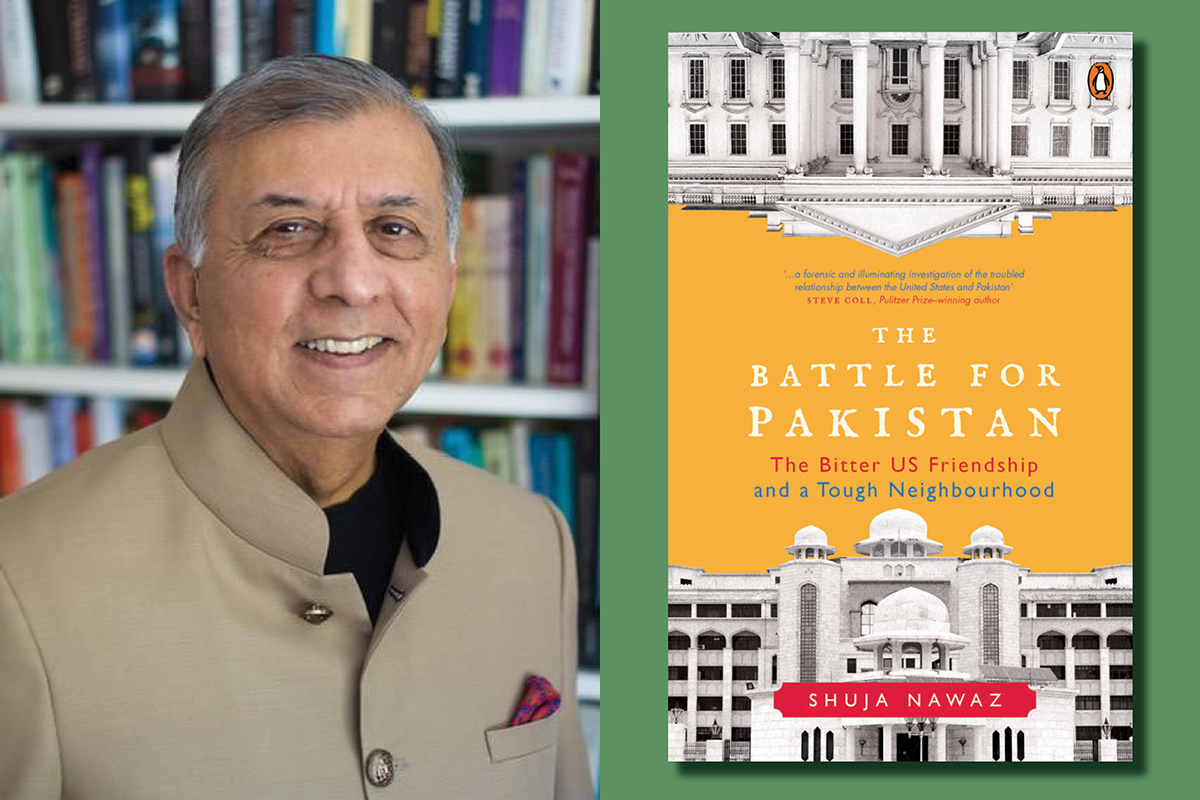 Globally recognized political and strategic analyst Shuja Nawaz will discuss his latest book, The Battle for Pakistan: The Bitter U.S. Friendship and a Tough Neighborhood. The book untangles the complex U.S.–Pakistan relationship, a partnership that since the early 1950s has faced numerous challenges and was tested during the Obama administration years. Nawaz unpacks the Obama era missteps and explores whether the Trump administration can salvage ties.

General David Petraeus, former commander of the U.S. Central Command and Coalition Forces in Iraq and Afghanistan and former director of the CIA, calls the book “a superb, thoroughly researched account of the complex dynamics that have defined the internal and external realities of Pakistan over the past dozen years. The Battle for Pakistan is a compelling read that provides enormous insights on the forces at work within Pakistan as the country’s civilian and military leaders determine Pakistan’s way forward at a critical juncture in time.”

The event is free but registration is requested.

Shuja Nawaz is a political and strategic analyst. He is a Distinguished Fellow, South Asia Center at the Atlantic Council in Washington, D.C. He writes for leading newspapers and The Huffington Post, and speaks on current topics before civic groups, at think tanks, and on radio and television. He has worked on projects with RAND, the United States Institute of Peace, The Center for Strategic and International Studies, the Atlantic Council, and other leading think tanks on projects dealing with Pakistan and the Middle East. In January 2009 he was made the first Director of the South Asia Center at The Atlantic Council of the United States. Mr. Nawaz was educated at Gordon College, Rawalpindi, where he obtained a BA in Economics and English literature, and the Graduate School of Journalism of Columbia University in New York. He is also the author of Crossed Swords: Pakistan, Its Army, and the Wars Within.