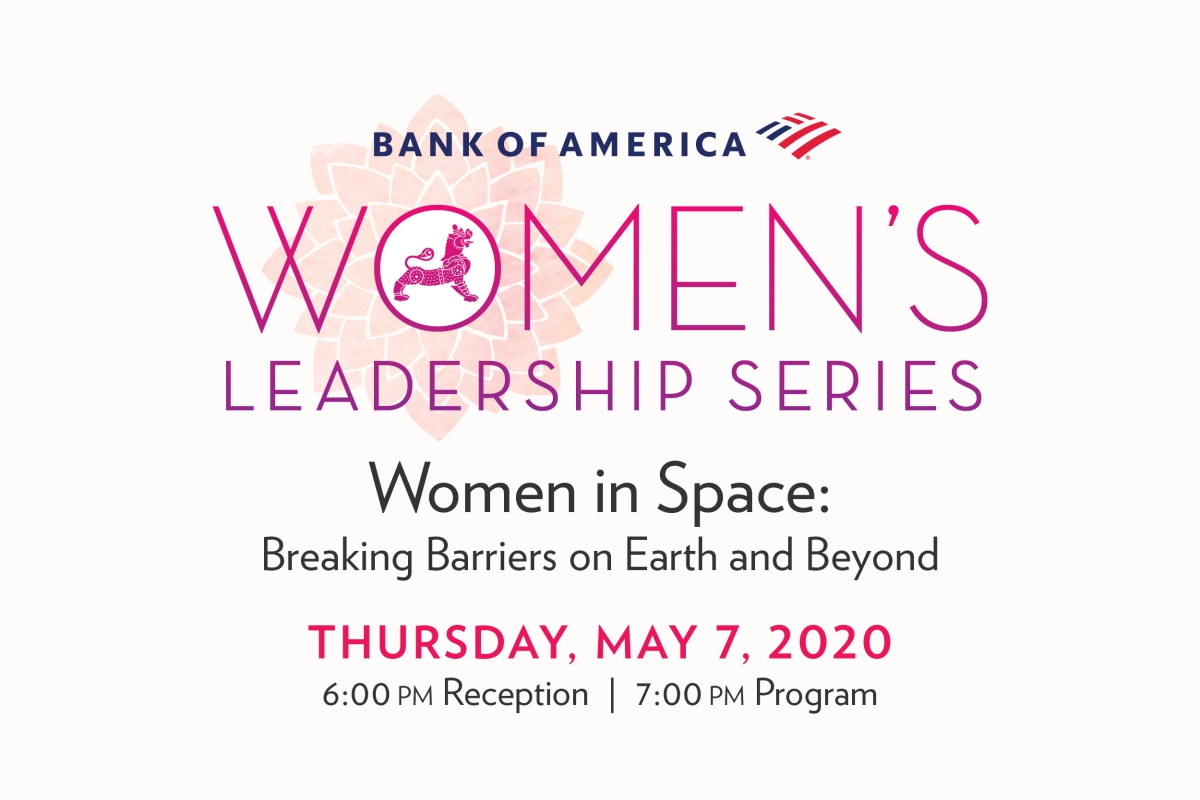 Since Valentina Tereshkova became the first woman in space in June 1963, and Sally Ride followed as the first American woman 20 years later, there has been an increasing number of women breaking barriers — often, literally, Earth's barriers. Half of the most recent NASA class of astronauts, selected in 2013, are woman. However, space exploration requires more than just astronauts. There is an increasing number of women working behind the scenes to send astronauts into space: scientists, engineers, mathematicians, physicians, technicians, and many others collaborating to achieve the seemingly impossible.

Join Asia Society as extraordinary women involved in the U.S. space program discuss their careers and how to help women continue breaking barriers on Earth and beyond.

Pooja Joshi Jesrani is one of twenty-nine NASA Flight Directors responsible for managing operations for all human spaceflight programs including the current International Space Station (ISS). From the Mission Control Center at Johnson Space Center in Houston, Flight Directors lead teams of flight controllers, research and engineering experts, and support personnel located around the globe. They also coordinate ISS cargo and crew-vehicle integrations and help plan for future exploration missions.

Jesrani began her NASA career in 2007 as a member of the flight control team operating the ISS's motion control system. She certified to be a guidance, navigation and control front room and backroom flight controller as well as an instructor to the astronauts. In 2011, she planned the final Shuttle docking to the ISS for STS-135. In 2014, Jesrani was selected to be a Program Integration Engineer and help incorporate mission operations with the ISS program and upcoming commercial crew flights. In 2016, Jesrani was selected to be a Capsule Communicator (CapCom) for the ISS. In this role she interfaced directly with the astronauts in space, including as the lead CapCom for SpaceX's 14th mission to the ISS.

NASA selected Jesrani to become a Flight Director in 2018. She has since acted as lead Flight Director for the International Space Station's 14th Northrup Grumman cargo flight and has supported Russian crewed and uncrewed vehicles. More recently, Jesrani is undergoing Flight director certification for the CST-100 Boeing Starliner crewed vehicle, which will be launching American astronauts from U.S. soil this fall for the first time in nearly a decade.

Additional speakers and moderator information will be announced. 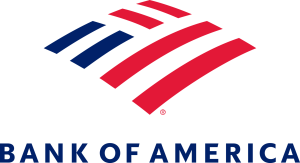