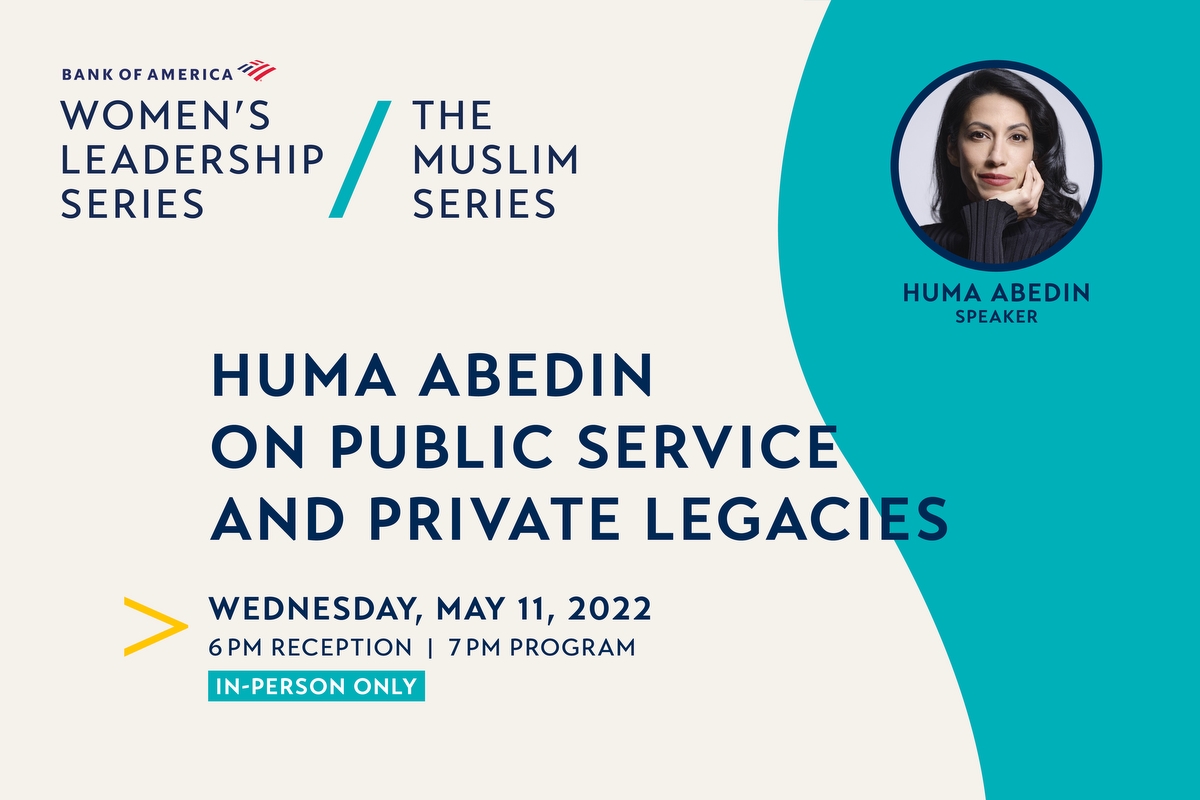 This program has taken place. Find the event recap and photos here »

Join Asia Society Texas for a rare convergence of our signature Women's Leadership Series and Muslim Series as we welcome Huma Abedin to share moments from her recent bestselling memoir, Both/And: A Life in Many Worlds.

Known as the longtime top aide to Hillary Clinton, Huma Abedin has traveled around the world and been witness to many significant moments in politics since she began her college internship in the First Lady’s office in 1996. Abedin will speak about her career in public service, as well as her family, faith, and the fortitude that carried her through a full and complex life — from her childhood in Saudi Arabia and the U.S. with Indian and Pakistani parents to her own journey as a Muslim woman in a high-pressure, high-profile career under intense media scrutiny. 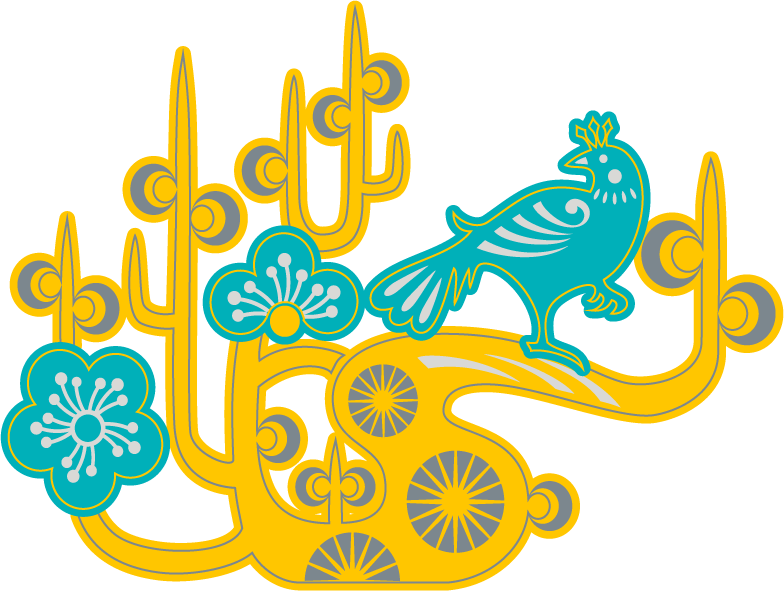 Huma Abedin has spent her entire career in public service and national politics, beginning as an intern in First Lady Hillary Clinton’s office in 1996. After four years in the White House, she worked in the U.S. Senate as Senior Advisor to Senator Clinton and was Traveling Chief of Staff for Clinton’s 2008 presidential campaign. In 2009, she was appointed Deputy Chief of Staff at the U.S. Department of State. Huma served as Vice Chair of Hillary for America in 2016, resulting in the first woman elected nominee of a major political party. She currently serves as Hillary Clinton’s Chief of Staff. Born in the United States and raised in Saudi Arabia, Huma moved back to the U.S. in 1993. She lives in New York City with her son, Jordan. She is the New York Times best-selling author of Both/And: A Life in Many Worlds.