In Collaboration with Brazos Bookstore 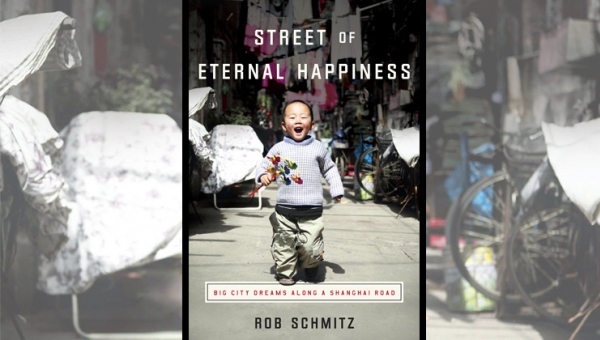 An unforgettable portrait of individuals who hope, struggle, and grow along a single street cutting through the heart of China’s most exhilarating metropolis, from one of the most acclaimed broadcast journalists reporting on China today.

Modern Shanghai is a global city in the midst of a renaissance, where dreamers arrive each day to partake in a mad torrent of capital, ideas, and opportunity. Marketplace’s Rob Schmitz is one of them. He immerses himself in his neighborhood, forging deep relationships with ordinary people who see in the city’s sleek skyline a brighter future, and a chance to rewrite their destinies. There’s Zhao, whose path from factory floor to shopkeeper is sidetracked by her desperate measures to ensure a better future for her sons. Down the street lives Auntie Fu, a fervent capitalist forever trying to improve herself with religion and get-rich-quick schemes while keeping her skeptical husband at bay. Up a flight of stairs, musician and cafe owner CK sets up shop to attract young dreamers like himself, but learns he’s searching for something more. As Schmitz becomes more involved in their lives, he makes surprising discoveries which untangle the complexities of modern China: A mysterious box of letters that serve as a portal to a family’s and country’s dark past, and an abandoned neighborhood where fates have been violently altered by unchecked power and greed.

A tale of 21st century China, Street of Eternal Happiness profiles China’s distinct generations through multifaceted characters who illuminate an enlightening, humorous, and at times heartrending journey along the winding road to the Chinese Dream. Each story adds another layer of humanity and texture to modern China, a tapestry also woven with Schmitz’s insight as a foreign correspondent. The result is an intimate and surprising portrait that dispenses with the tired stereotypes of a country we think we know, immersing us instead in the vivid stories of the people who make up one of the world’s most captivating cities.

Schmitz will provide a look at a dynamically modernizing Shanghai and the chase of the Chinese Dream. Following the program, Schmitz will visit with guests and sign books. Street of Eternal Happiness is available for purchase from Brazos Bookstore.

The Book: Eternal Happiness: A Conversation with Rob Schmitz

The Guardian: Street of Eternal Happiness by Rob Schmitz review – who is dreaming the Chinese Dream? 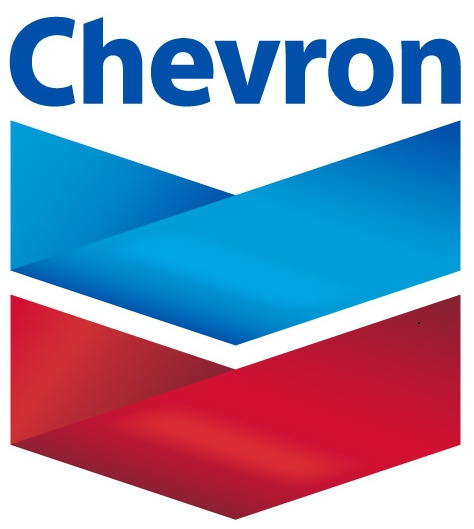