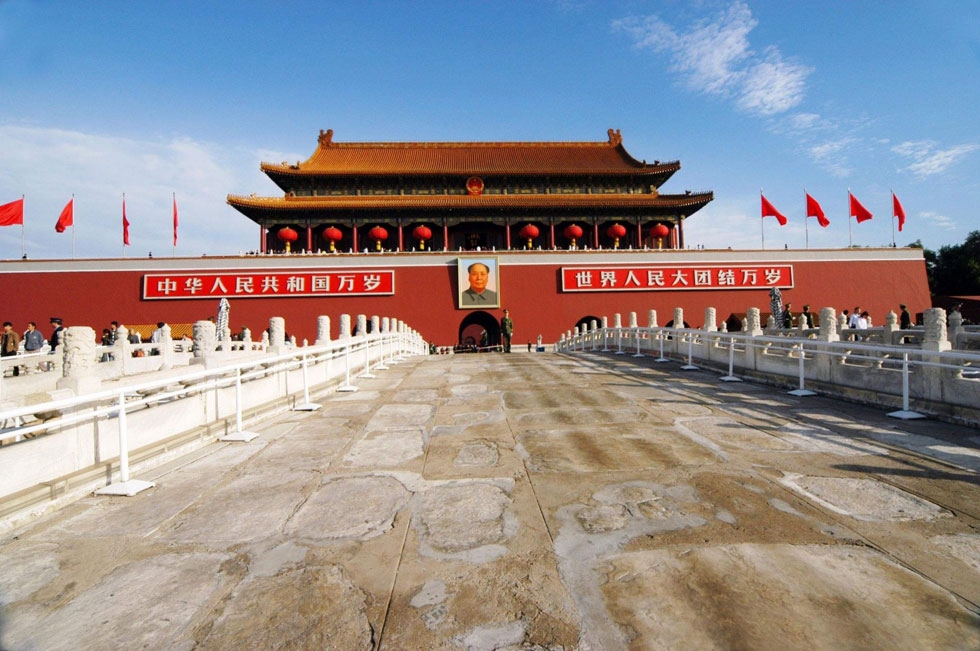 Despite its emergence from backward isolation into a dynamic world economic power, a quarter-century after the People's Army crushed unarmed protestors—labeled anti-revolutionaries—in Tiananmen Square on June 4, 1989, the defining event of China's modern history remains buried. Memory is dangerous in a country built to function on national amnesia. A single act of public remembrance might expose the frailty of the state's carefully constructed edifice of accepted history, one kept aloft by strict censorship, blatant falsehood, and willful forgetting. Though the consequences of Tiananmen Square are visible everywhere throughout China, what happened there has been consigned to silence.

NPR's China correspondent Louisa Lim offers an insider's account of this seminal tragedy, revealing the enormous impact it had on China and the reverberations still felt today.

For information on how your company can sponsor this event, please click here.

Based in Beijing, NPR foreign correspondent Louisa Lim finds China a hugely diverse, vibrant, fascinating place. "Everywhere you look and everyone you talk to has a fascinating story," she notes, adding that she's "spoiled with choices" of stories to cover. In her reports, Lim takes "NPR listeners to places they never knew existed. I want to give them an idea of how China is changing and what that might mean for them."

Lim opened NPR's Shanghai bureau in February 2006, but she's reported for NPR from up Tibetan glaciers and down the shaft of a Shaanxi coalmine. She made a very rare reporting trip to North Korea, covered illegal abortions in Guangxi province, and worked on the major multimedia series on religion in China New Believers: A Religious Revolution in China. Lim has been part of NPR teams who multiple awards, including the Alfred I. duPont-Columbia University Award, a Peabody and two Edward R. Murrow awards, for their coverage of the Sichuan earthquake in 2008 and the Beijing Olympics. She's been honored in the Human Rights Press Awards, as well as winning prizes for her multimedia work.