In partnership with the Australian American Chamber of Commerce Houston 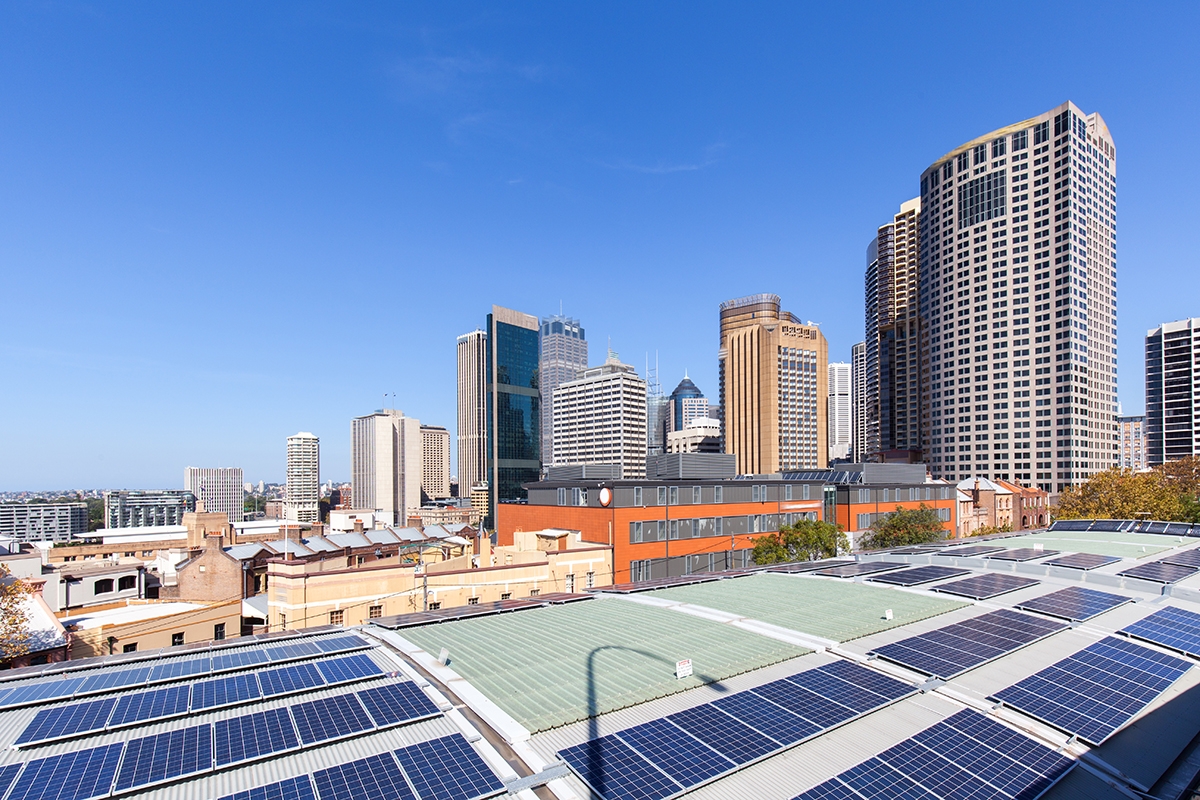 This program has taken place. Find the event recap here »

Tune in Thursday, October 15, at 6:30 p.m. CT for a live video webcast. We invite audience questions via Vimeo. Registration is required.

The energy markets in the Asia Pacific continue to undergo structural changes as the realities of climate change and environmental pressures force governments and organizations to reevaluate their business models. With both buyers and sellers of energy confronting shareholder, regulatory, and public pressure, the sheer size of the Asia Pacific region makes it a crucial player in transitioning to a "new energy" model. The continuing growth of LNG, the emergence of a "hydrogen economy," the development of electric vehicles infrastructure, and the ongoing adoption of renewable energy are all contributing to the region leading the way to a cleaner and more sustainable future.

Join leading experts to discuss how Australia and Asia are playing a leading role in transitioning to a more sustainable energy future through policy, innovation, and technology.

Peter Hartley is the George A. Peterkin Professor of Economics and a Rice Scholar in Energy Studies in the James A. Baker III Institute for Public Policy at Rice University in Houston, Texas. He also is a past President of the International Association for Energy Economics (IAEE) and the U.S. Association for Energy Economics (USAEE). Peter completed a first class honors degree in mathematics in 1974 and a Master’s Degree in Economics in 1977 at the Australian National University. From 1975-77, he worked for the Priorities Review Staff and the Economic Division of the Prime Minister's Department in the Australian Government. He obtained a Ph.D. in Economics from the University of Chicago in 1980. From 1980 to 1986 he was an Assistant Professor of Economics at Princeton University. He has been at Rice University since 1986. Peter has held visiting positions in Australia at Monash University, the University of Melbourne, and the Australian National University and the University of Western Australia. He has also worked for public policy think tanks including the Tasman Institute in Melbourne, where he served as Executive Director in 1996-97. In the late 1980s and early 1990s, he helped advise the Victorian Opposition and later State Government on their acclaimed privatization and reform of the electricity supply industry in that state. Peter’s research and publications have covered a number of areas of economics. He has worked on energy economics issues for more than 35 years, and over the last 15 years he has focused solely on energy economics and policy.

Skip York is the Head of Strategy and Market Intelligence, Petroleum for BHP. He is responsible for the strategic vision of BHP's global portfolio of oil and gas assets, as well as the fit with the broader Group portfolio. With over 20 years of worldwide experience across the energy value chain, he has developed deep expertise in commodity market economics, strategy, and commercial optimization. Prior to joining BHP, he developed trusted advisor relationships with senior executives while at Wood Mackenzie, Charles River Associates, and McKinsey. He began his career with ExxonMobil in a variety of roles including strategic planning, business development, and joint venture negotiations. Skip holds a Ph.D. in Economics from the University of Virginia and did his undergraduate work in Economics and Philosophy at the University of Wyoming. He was selected Outstanding Energy Alumni from the School of Energy Resources at the University of Wyoming in 2012. Skip has published papers on a wide variety of topics including LNG market dynamics, economic impacts of large-scale petroleum projects, and international capital tax competition.

Uday Turaga is Founder & CEO of ADI Analytics. Through 15 years of industry experience gained at ConocoPhillips, ExxonMobil, Booz & Company, and ADI Analytics, Uday brings deep commercial and technical expertise in oil and gas, coal, renewables, and chemicals. He specializes in corporate strategy, market research, economic analysis, competitive intelligence, and technology assessments with rich domain expertise spanning oil and gas exploration, production, and refining, coal and power, and chemicals. Uday holds a Ph.D. in fuel science from Penn State and an MBA from the University of Texas at Austin. In addition to authoring over 100 papers and patents, he has been recognized by the U.S. National Academy of Engineering, the American Chemical Society, and the Penn State Alumni Association. Finally, Uday has been featured in various news and media outlets including National Public Radio, and is a frequent speaker on energy issues at conferences and events globally.