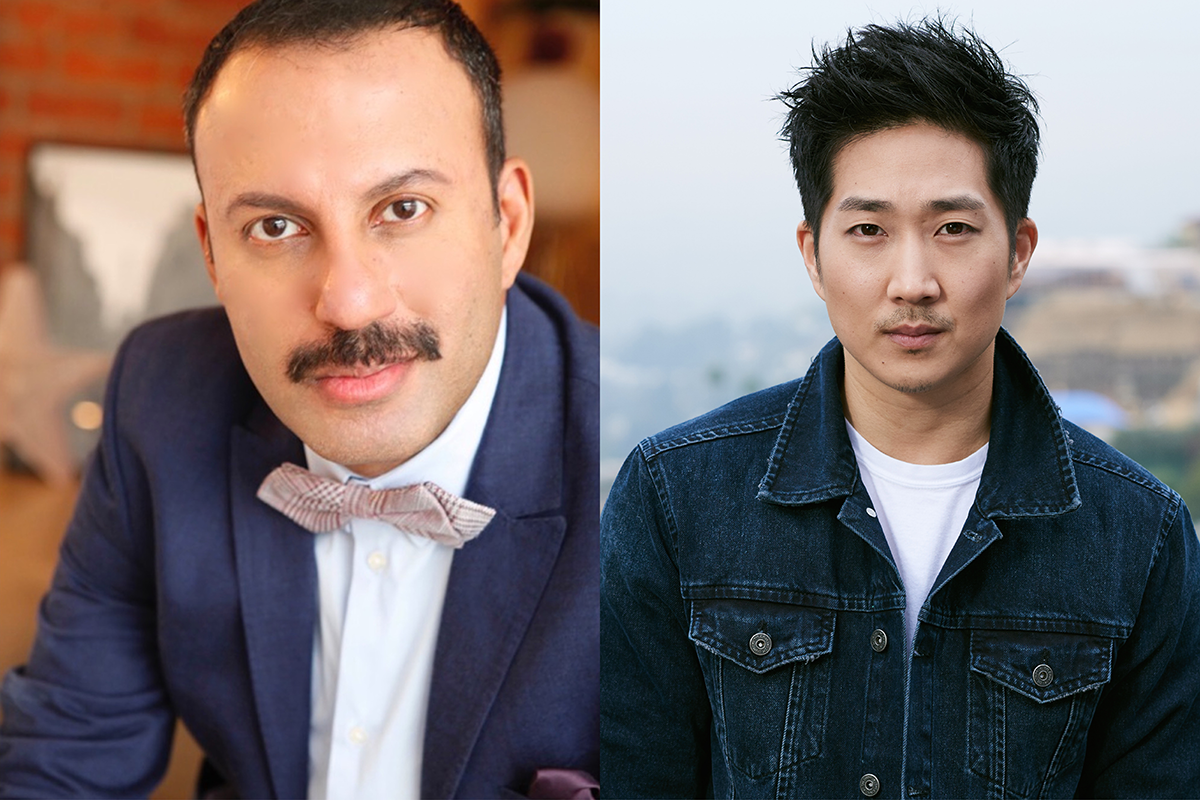 Asian Americans and U.S.-based actors of Asian descent have made significant strides in the past generation within film and television — however, they still must address ongoing stereotypes and issues of whitewashing.

Crazy Rich Asians, which was released in August 2018, is the first major studio film since The Joy Luck Club opened almost a quarter-century ago in which an Asian filmmaker has told an Asian-American story featuring Asians in all the leading roles. Even in a climate of political correctness, Asian actors still lose out on casting opportunities, which go to individuals of non-Asian descent. Notable recent exclusions of Asian actors include Aloha, set in Hawaii, and Doctor Strange, replacing a Himalayan deity with a Celtic version.

Join Asia Society Texas Center for a discussion with actors Rizwan Manji and Tim Jo on representation and the whitewashing of Asian characters in American cinema and television.

Tim Jo is an actor born and raised in Texas. He was most recently a cast member on the short-lived FOX baseball drama, Pitch. Tim was also a series regular on the ABC alien sitcom The Neighbors and the TBS 80s college comedy Glory Daze. Currently he is working as a recurring guest star on the NBC drama This Is Us, as campaign manager Jae-Won Yoo. In his spare time, Tim enjoys playing the bass guitar, solving puzzles, and working out. He currently resides in Los Angeles with his wife Hannah and red toy poodle Andrew.

Rizwan Manji is a Canadian actor, perhaps best known for playing Rajiv, the hysterically officious, scheming assistant manager of a call center in the NBC comedy Outsourced. Part of the network’s prestigious Thursday night comedy lineup, this groundbreaking TV show was the first American sitcom to be based in India and feature a predominantly Indian cast. With a prolific career spanning nearly 20 years to date, some of Rizwan's memorable film credits include The Wolf of Wall Street, Charlie Wilson's War, The Dictator, Transformers, Don Jon, Equals, The Tiger Hunter, Paterson, and The Man Who Killed Hitler, and Then The Bigfoot. Rizwan has also appeared on many popular TV shows including Glee, Arrested Development, It’s Always Sunny in Philadelphia, Without a Trace, NCIS, and Bones. Currently, Rizwan can be seen as the eternally optimistic real estate agent Ray Butani on the Pop TV sitcom Schitt's Creek. Rizwan also appears as royal advisor Tick Pickwick in SyFy’s The Magicians and on Mr.Robot as Norm, Dominique DiPerro’s (Grace Gummer) partner on USA’s hit series.

Rebecca Sun is a senior reporter at The Hollywood Reporter, where she covers the business of entertainment and writes about inclusion and representation in media. Her work has been recognized via GLAAD Media and Southern California Journalism Award nominations, and she has received a National Arts & Entertainment Journalism Award. Prior to moving to Los Angeles in January 2013, she spent eight years as a writer and editor at Sports Illustrated in New York. A native of the Bay Area, she earned a master’s degree in journalism from NYU and a bachelor’s degree in biology and English from Duke University.