Co-presented by Society for the Performing Arts' Choreographer Discussion Series 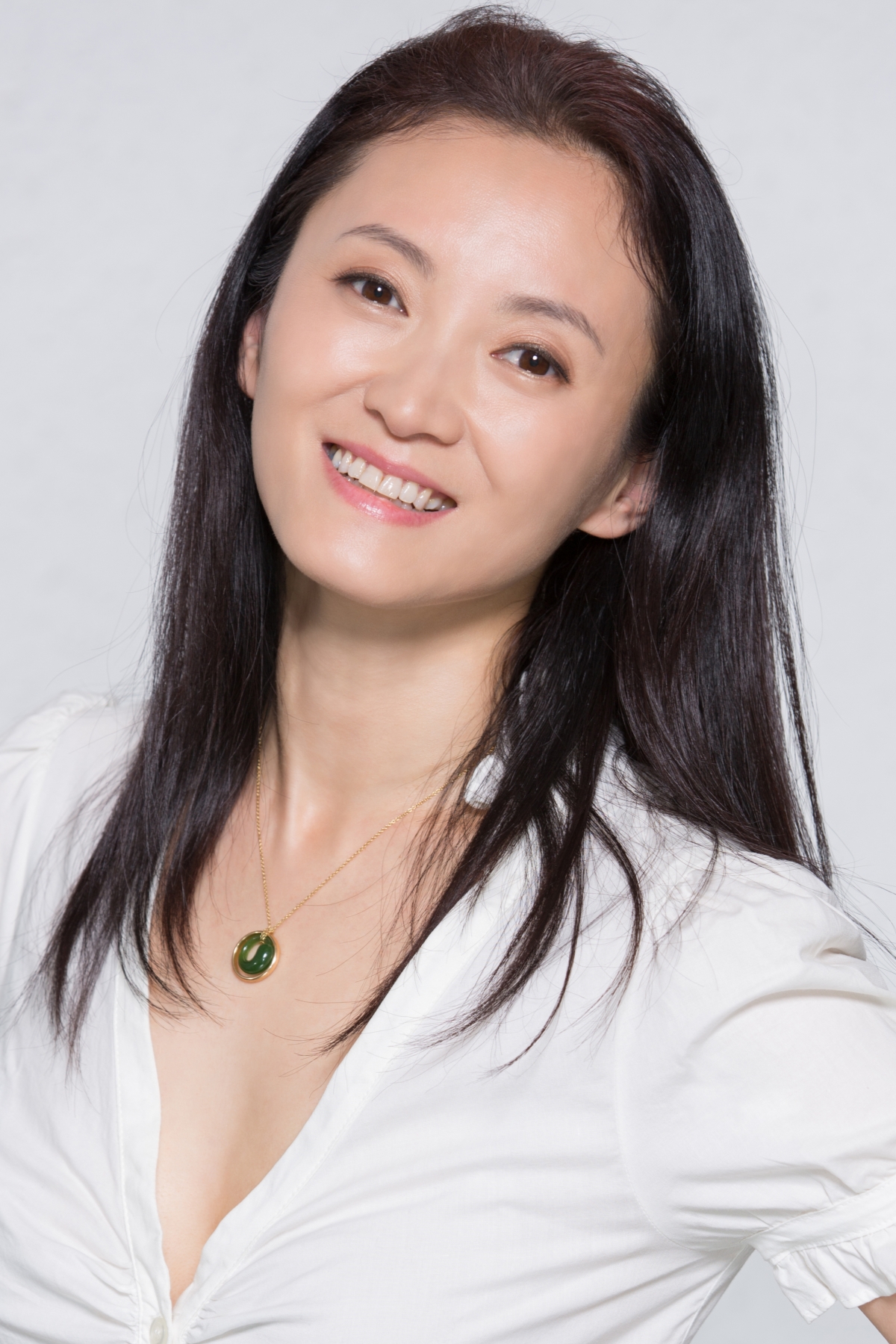 Immerse yourself in the world of classical Chinese dance and ballet through a lecture by Beijing Dance Theater choreographer Wang Yuanyuan at Asia Society Texas Center, following SPA's presentation of Hamlet at Jones Hall on Friday, February 22. Society for the Performing Arts' inaugural Choreographer Discussion Series highlights the creative process and careers of some of the greatest choreographers and artistic minds of contemporary dance.

Dance teachers who attend the discussion are eligible to receive CPE credit. Please contact SPA at education@spahouston.org before attending to receive your certificate in person.

Wang Yuanyuan, born and raised in Beijing, is one of China’s leading modern dance choreographers. She prides herself on being rooted in Chinese traditions while at the same time producing innovative, authentic, and thoughtful contemporary dance works for the world stage. She started as a dancer at the age of 10 at the Affiliated Middle School of Beijing Dance Academy and continued to study choreography at Beijing Dance Academy where she later served as teacher. Between 2000 and 2002, she was further trained at the prestigious Master of Fine Arts (MFA) program at the California Institute of Arts (Cal Arts) School of Dance in Los Angeles, United States. In 1998, she was named resident choreographer of the National Ballet of China and successively staged Butterfly Lovers, Rainbow of the Night, Attraction, Lost Emotion, Fate, and a Chinese version of The Nutcracker. Later on, she also choreographed a ballet version of Raise the Red Lantern for film director Zhang Yimou and the dance sequences for Tan Dun’s music in the film The Banquet for director Feng Xiaogang. Her works have been staged around the globe in the United States, Russia, Korea, France, Bulgaria, Denmark, Singapore, Australia, Greece, Netherlands, Germany, Italy, United Kingdom, Brazil, and Mexico.

In recognition of her excellence in choreography, she has been invited to serve as guest choreographer at New York City Ballet Choreography Institute, Hong Kong Academy for Performing Arts (School of Dance), Royal Danish Ballet, and Shanghai Ballet. Aside from her early award as dancer in Paris International Dance Competition, she has won “Best Choreographer” awards in Bulgaria Varna International Ballet Competition (IBC), US Jackson IBC, Moscow IBC, and Shanghai IBC, which made her the one to win the most "Best Choreographer" awards internationally among Chinese choreographers. In 2008, she founded Beijing Dance Theater with veteran lighting designer Han Jiang and set designer Tan Shaoyuan. Diary of Empty Space was premiered the same year as their first creation, followed by Stirred from a Dream, Haze, Prism, The Color of Love, Martlet, Harvest, Golden Lotus, and Hesitation.

About the Society for the Performing Arts

Founded in 1966, Society for the Performing Arts (SPA) is the largest independent non-profit presenting organization in the Southwest. Since its inception, SPA has sponsored more than 1,000 performances of the world’s finest music, dance and theater events, in adherence to the belief that the arts are fundamental to the overall enrichment and quality of life within the community. In addition to presenting artists, SPA seeks to provide a variety of learning experiences for adults and children through master classes, lectures and special student performances, as well as build relationships between the performing arts and other interests within the greater Houston area and throughout the state of Texas.

Beijing Dance Theater, one of China’s most distinguished dance companies, with its stunning dancers, returns to the U.S. with Hamlet. In 2006, Feng Xiaogang invited Wang Yuanyuan to work on his film The Banquet, based on Shakespeare’s Hamlet. This inspired Wang to create a ballet telling the story of Hamlet through the eyes of the melancholy prince, who struggles with power, family, revenge, and love.

The China series at Asia Society Texas Center is presented by East West Bank. Performing Arts programs at Asia Society Texas Center are presented by Mickey Rosenau and Ellen Gritz. Major support comes from Nancy C. Allen and Mary Lawrence Porter, as well as The Brown Foundation, Inc., Houston Endowment, and the City of Houston through Houston Arts Alliance. Generous funding also provided by AARP, The Clayton Fund, Miller Theatre Advisory Board, New England Foundation for the Arts, Schlumberger, Wortham Foundation, Inc., Texas Commission on the Arts, and National Endowment for the Arts. Additional funding is provided through contributions from the Friends of Asia Society, a dedicated group of individuals and organizations committed to bringing exceptional programming and exhibitions to Asia Society Texas Center. This program is co-presented with Society for the Performing Arts.