Ambassador Mousavian: Iran's Perspective on the U.S. and Rising Tensions in the Middle East | Asia Society Skip to main content

Ambassador Mousavian: Iran's Perspective on the U.S. and Rising Tensions in the Middle East 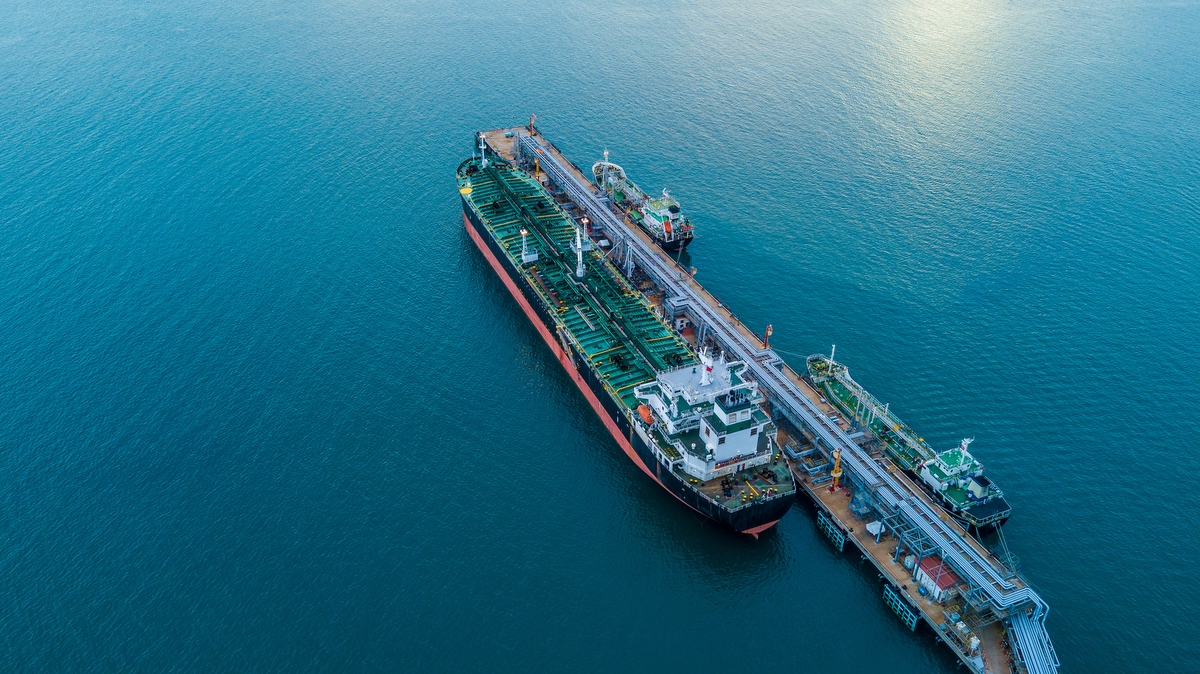 Since the U.S.'s decisions to withdraw from the Iranian nuclear agreement and dramatically increase sanctions, tensions between Iran and its neighbors and Western powers have sharply escalated. In addition to Iran's continued backing of Assad in Syria and its de facto proxy war in Yemen with Saudi Arabia, Iran has seized oil tankers in the Persian Gulf and U.S. President Donald Trump said he called off an attack on Iran just 10 minutes before it was to be launched.

Ambassador Seyed Hossein Mousavian is Iran's former Ambassador to Germany and former official Iranian Spokesman for Nuclear Negotiations. He will address how and why Iran came to nuclear agreement and the broad impacts of the U.S. unilaterally leaving the pact. Ambassador Mousavian will explain Iran's role in various parts of the Middle East and its recent military escalations in the Persian Gulf. He will also discuss how the severe economic sanctions and the U.S. withdrawal from the nuclear agreement may only strengthen the power of political hard-liners in Iran, and undermine the influence of moderates who had said the U.S. could be trusted.

Tickets must be purchased through the World Affairs Council website. Asia Society members can use discount code "ASTC" at checkout to receive free admission to this event.

Ambassador Seyed Hossein Mousavian is a Middle East Security and Nuclear Policy Specialist at the Program on Science and Global Security at Princeton University’s Woodrow Wilson School of Public and International Affairs. He is a former diplomat who served as Iran’s Ambassador to Germany, Head of the Foreign Relations Committee of Iran’s National Security Council, Spokesman for Iran in its nuclear negotiations with the international community, Foreign Policy Advisor to the Secretary of the Supreme National Security Council, Vice President of the Center for Strategic Research for International Affairs, General Director of Foreign Ministry for West Europe, Chief of Parliament Administration and the editor in chief of the English-language international newspaper Tehran Times.

Click for directions
Buy Tickets
Free for Members, $35 Nonmembers
20190905T183000 20190905T200000 America/Chicago Asia Society: Ambassador Mousavian: Iran's Perspective on the U.S. and Rising Tensions in the Middle East Ambassador Seyed Hossein Mousavian will address how and why Iran came to nuclear agreement and the broad impacts of the U.S. withdrawal.