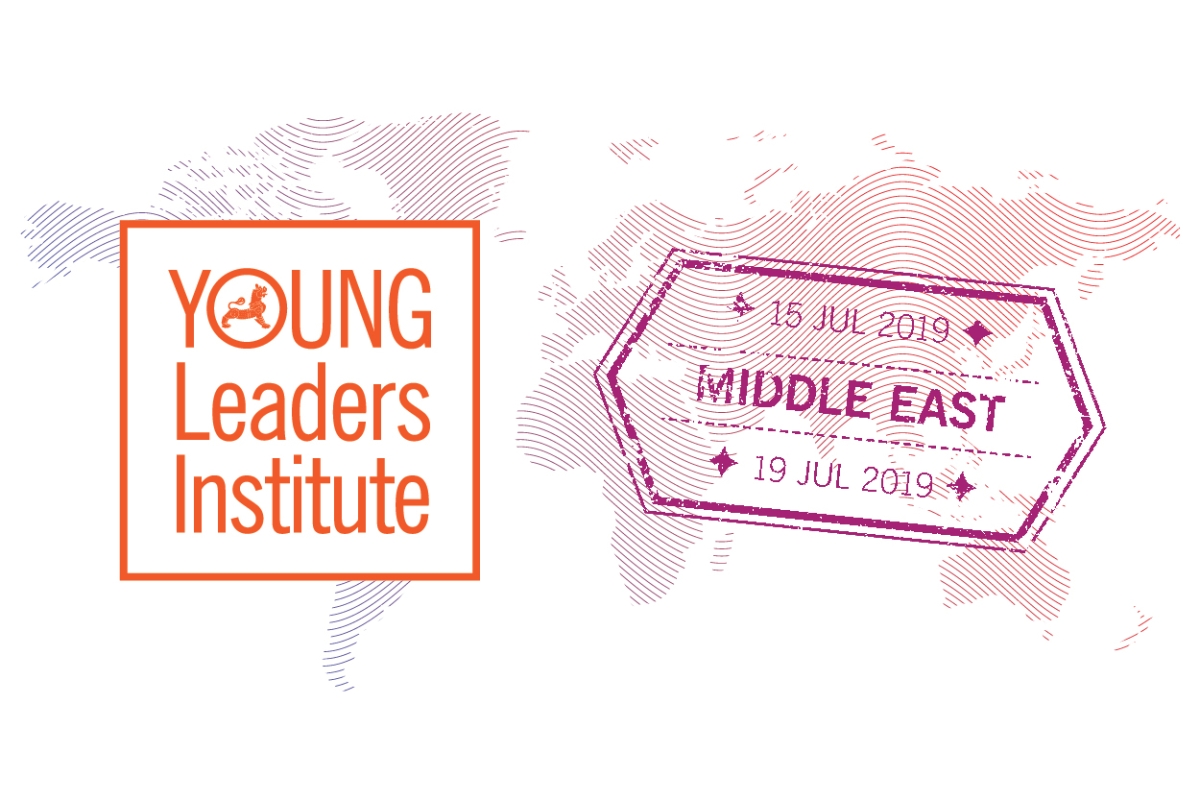 DEADLINE EXTENSION: Students interested in attending the second week of this year's Young Leaders Institute must submit the online application by Saturday, June 15.

It is free to apply; however, a nonrefundable $50 participation fee (per week) will be due upon acceptance into the Institute. Scholarships are available for students with demonstrated need. Spots are limited, so students are encouraged to apply early to increase their chances of admission.

Topics discussed during the Middle East session may include the following (subject to change):

Dr. Emran El-Badawi is program director and associate professor of Middle Eastern Studies at the University of Houston. He founded the Arab Studies program at UH and he has designed, implemented, and assessed degree programs in the Humanities and Sciences. These include degrees in Arab-Middle East Studies, Religious Studies, and interdisciplinary studies in Energy, Development and Sustainability, with a focus on U.S.-Middle East relations. El-Badawi has consulted for various industries, including government, law and oil & gas. He is also active in program development and fund raising. El-Badawi is also the founding executive director and treasurer of the International Qur'anic Studies Association, which is the world's first learned society of its kind. Part of IQSA’s goal is to bridge the divide between scholars in the west and those in Muslim majority countries through international conferences.

El-Badawi has published in English as well as Arabic and has made dozens of national as well as international media contributins or appearances, including for The New York Times, Al-Jazeera, Forbes, Christian Science Monitor, and Association Relative à la Télévision Européenne (ARTE). His awards include honorable acclaim by the British-Kuwait Friendship Society Book Prize for his book on The Qur'an and the Aramaic Gospel Traditions. His current research projects include a book on 'Arab Liberalism' between secular nationalism and political Islam, as well as a project documenting the evolution of Eastern Church/Canon Law to Shariah Law. El-Badawi has a bachelor’s degree in Computer Science from Rutgers University, and he received his Ph.D. with honors in Near Eastern Languages and Civilizations from the University of Chicago.

Mohammad Ayatollahi Tabaar is an associate professor at Texas A&M University's Bush School of Government and a fellow at Rice University's Baker Institute for Public Policy. His research areas include international security and Middle East politics. He is the author of Religious Statecraft: The Politics of Islam in Iran (Columbia University Press, 2018). Dr. Tabaar has been a fellow or a visiting scholar at Harvard University’s Center for the Middle East, Cambridge University’s Centre of Islamic Studies, and George Washington University’s Institute for Middle East Studies. His articles have appeared in Security Studies, PS: Political Science & Politics, and Journal of Strategic Studies. He has also written for Foreign Affairs, Foreign Policy, The Washington Post, and The New York Times.

Session 3: Energy and Security
Monday, July 22 – Friday, July 25, 2019
Topics may include the future of renewable fuels, the importance of growing demand, and managing risk in potential geopolitical flashpoints.