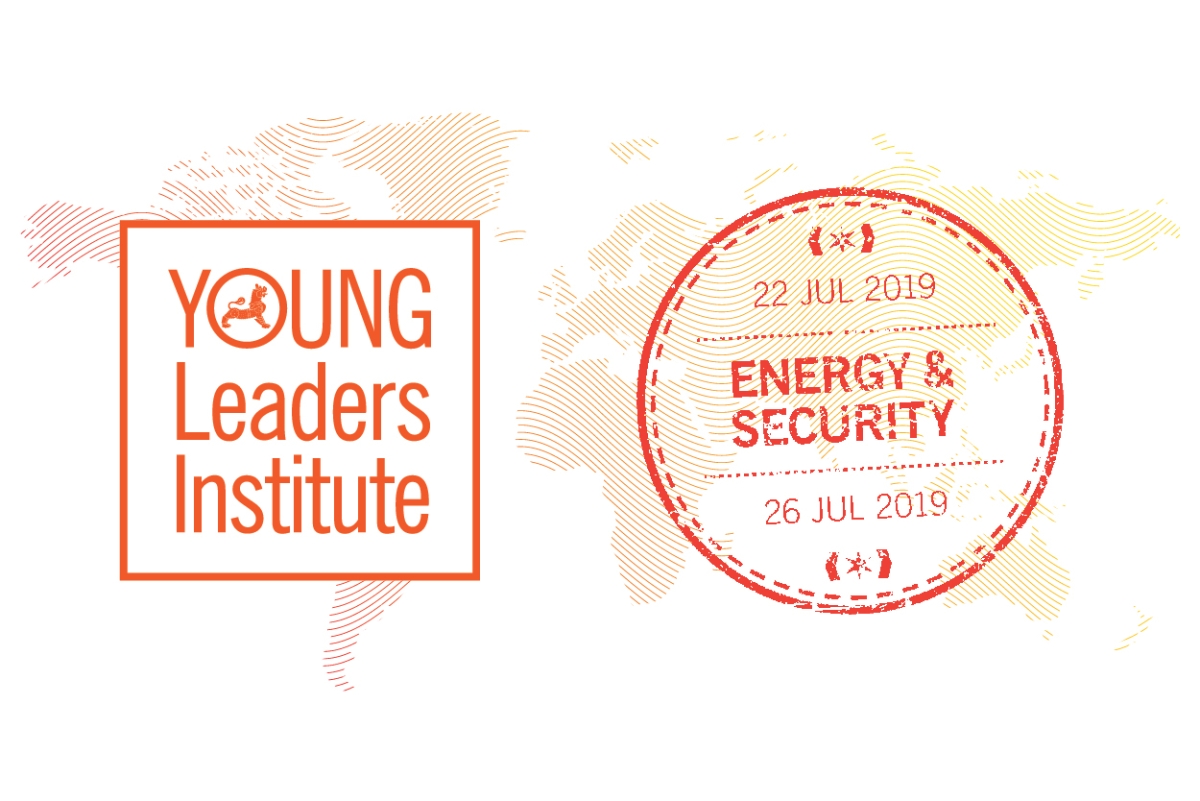 DEADLINE EXTENSION: Students interested in attending the third week of this year's Young Leaders Institute must submit the online application by Friday, May 31.

It is free to apply; however, a nonrefundable $50 participation fee (per week) will be due upon acceptance into the Institute. Scholarships are available for students with demonstrated need. Spots are limited, so students are encouraged to apply early to increase their chances of admission.

Topics discussed during the Energy and Security session may include the following (subject to change):

Paula Harris is a 30-year executive with Schlumberger and she currently holds the title of Director, Global Stewardship. Paula has received numerous recognitions, including being named Black Engineer’s “50 who make a Difference”, “Key Women in Energy”, “Greater Houston Women’s Chamber-Woman of Distinction”, and the “Women of Color in Technology” award. She has been appointed to the Theater Under the Stars (TUTS) board, Space Center Houston Board, Petroleum Club of Houston Board, and the Menil Development Board. Paula was elected to the Houston Independent School District Board of Education in 2007 and also served as board president and the district was recognized twice by the White House under her leadership. Paula has been instrumental in implementing robotics and coding clubs throughout the region including in Houston ISD, Fort Bend ISD and City of Houston after school programs. Paula’s first book is “For Sister: The Guide for Professional Black Women” which was published in 2003. Paula’s latest book is a children’s book entitled “When I Grow UP, I Want to Be an Engineer”. This book has been translated into 4 languages and over 100,000 copies of this popular book have been distributed by the Houston Children’s Museum, the Offshore Energy Museum, the San Jacinto Council of Girl Scouts, Houston ISD, Ft Bend ISD, Alvin ISD, and Jack and Jill of America. Paula is a graduate of Texas A&M University with a degree in Petroleum Engineering and a Master’s in Education Emerging Technology.

Liz Schwarze assumed the role of vice president of Global Exploration for Chevron Upstream in April 2018 and is responsible for the company’s worldwide exploration program. Liz joined Chevron in 1990 as a development geologist in the Gulf of Mexico and has held positions of increasing responsibility in exploration, reservoir management, finance and business planning. She has worked on projects in Venezuela and Angola as well as the San Joaquin Valley and Permian Basin areas of the United States.

Click for directions
20190722T083000 20190726T123000 America/Chicago Asia Society: 2019 Young Leaders Institute: Energy and Security Designed to prepare high school students for global competency, the third YLI session will focus on Energy and Security and address issues such as the future of renewable fuels, the importance of growing demand, and managing risk in potential geopolitical flashpoints.