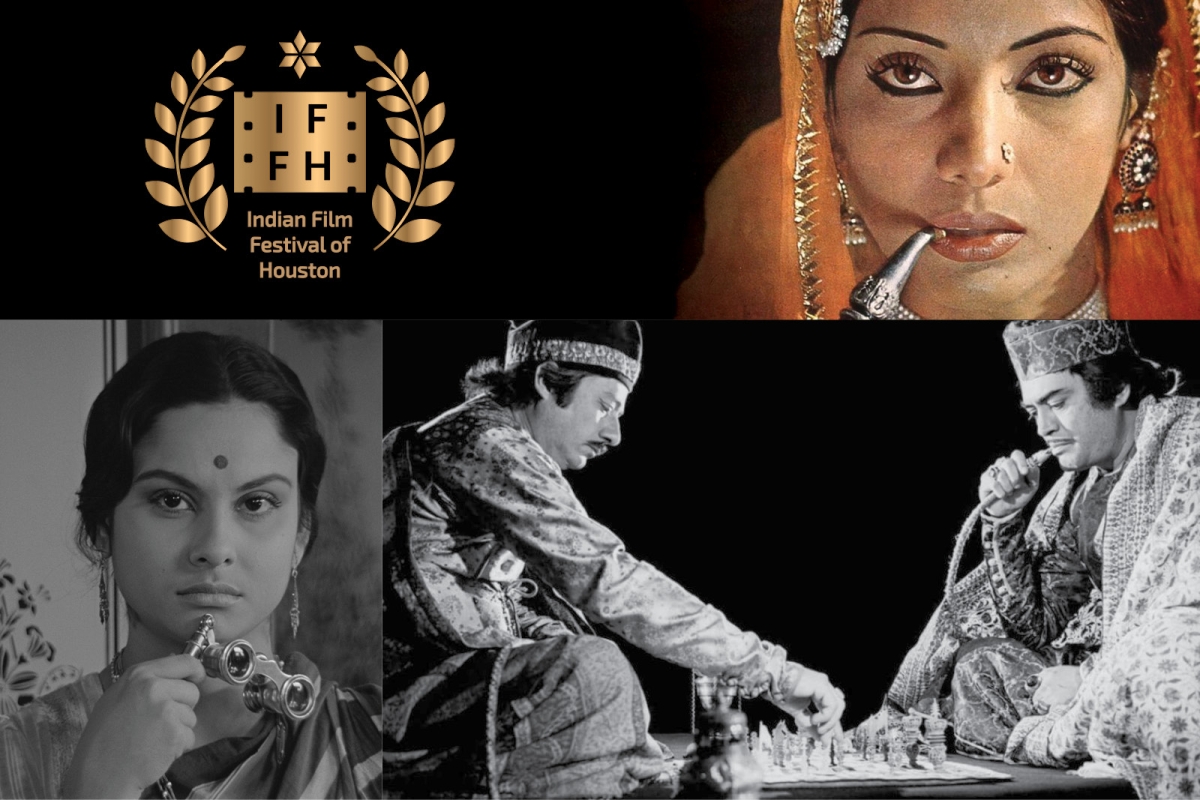 Join the Indian Film Festival of Houston and Asia Society Texas in celebrating the centenary of one of the great masters of world cinema, Satyajit Ray, with screenings of two of his greatest works!

4:10 p.m. Charulata (The Lonely Wife), 1964, India, Black and White
Duration: 117 min | Language: In Bengali with English Subtitles
Satyajit Ray’s exquisite story of a woman’s artistic and romantic yearning takes place in late nineteenth-century, pre-independence India, in the gracious home of a liberal-minded, workaholic newspaper editor and his lonely wife, Charulata (Madhabi Mukherjee). When her husband’s poet cousin (Soumitra Chatterjee) comes to stay with them, Charulata finds herself both creatively inspired and dangerously drawn to him. Based on a novella by the great Rabindranath Tagore, Charulata is a work of subtle textures, a delicate tale of a marriage in jeopardy and a woman taking the first steps toward establishing her own voice.

7:30 p.m. Shatranj Ke Khilari (The Chess Players), 1977, India, Color
Duration: 113 min. Language: Urdu, Hindi, and English with English Subtitles | Trailer: Available via IMDb
In the kingdom of Awadh, rich landowners Meer (Saeed Jaffrey) and Mirza (Sanjeev Kumar) pour every ounce of passion into a never-ending game of chess. At the same time, an ambitious British General (Richard Attenborough) plots his own moves against Awadh's King (Amjad Khan) and Prime Minister (Victor Banerjee), in the hope of taking the region for Britain. Heedless of their political and family responsibilities, Mirza and Meer keep playing as British soldiers march on their homeland. Adapted from a short story by Munshi Premchand, Shatranj Ke Khilari examines both colonial greed and Indian aristocratic indolence with the same dramatic scrutiny. This is the only full-length Hindi feature film made by Ray.

Performing Arts and Culture programs at Asia Society Texas are presented by Syamal and Susmita Poddar. Major support comes from Nancy C. Allen, Chinhui Juhn and Eddie Allen, the City of Houston through Houston Arts Alliance, Houston Endowment, and The Brown Foundation Inc. Generous funding also provided by AARP, The Anchorage Foundation of Texas, The Clayton Fund, The Cullen Trust for the Performing Arts, and the Wortham Foundation. Additional support provided by the Texas Commission on the Arts, National Endowment for the Arts, United Airlines, and through contributions from the Friends of Asia Society, a dedicated group of individuals and organizations committed to bringing exceptional programming and exhibitions to Asia Society Texas. 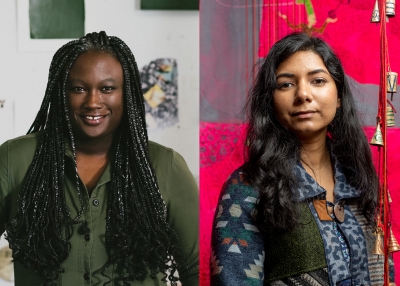 Join Lanecia Rouse Tinsley and Ruhee Maknojia, two of the featured artists in our project 'Artists on Site,' for an intimate studio tour as they highlight their processes and practices midway through the six-week residency.
Register Now 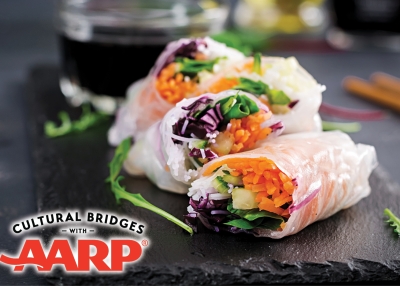 Houston Time
Calculate your local time »
Through this partnership with AARP, adult learners are invited to learn how to make their own fresh spring rolls inspired by Vietnamese culinary traditions.
Register Now 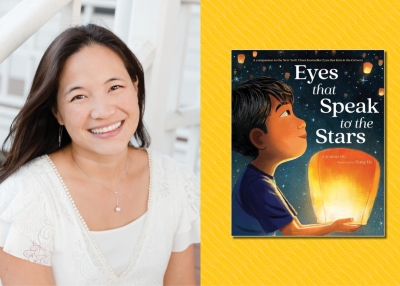 A Literary Trip Through Asia With Joanna Ho

Award-winning children's author Joanna Ho joins us for a live storytime of her poetic picture book 'Eyes That Speak to the Stars,' followed by a Q&A and all-ages activities in this program presented with the VCSA.
Register Now