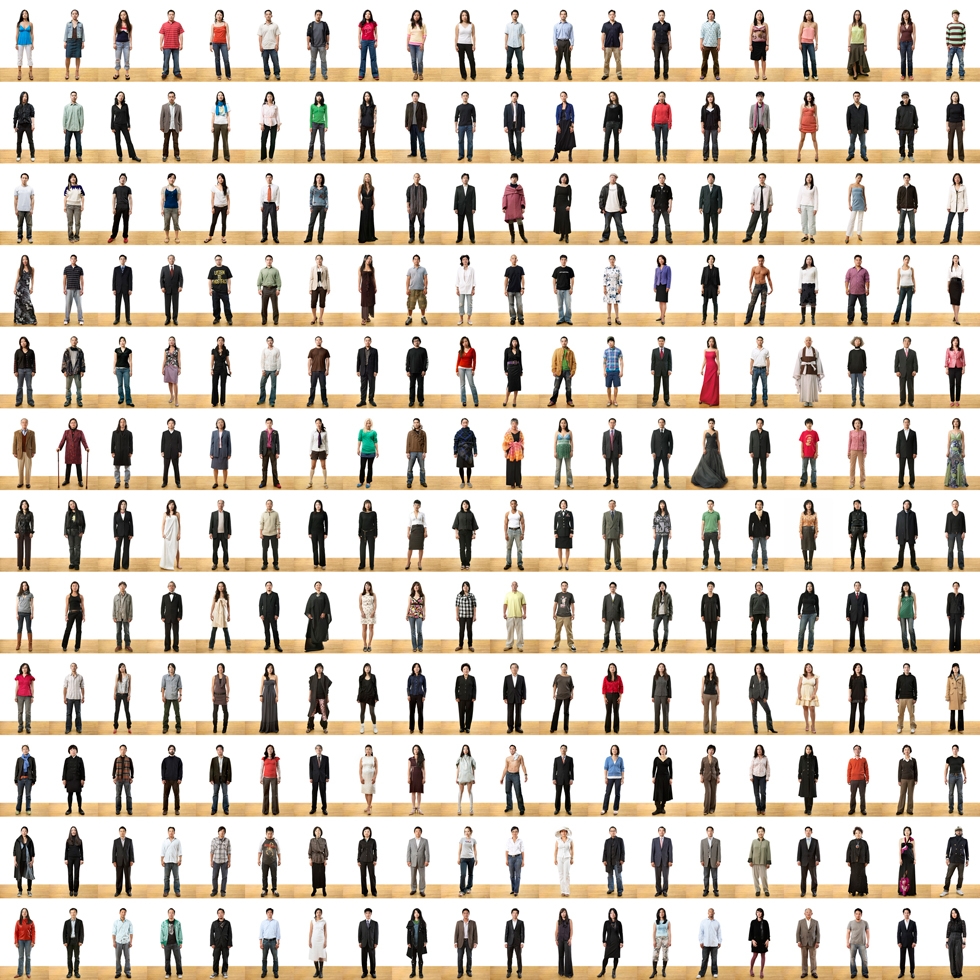 Born in Seoul, raised in the United States, and now based principally in Beijing, CYJO (born 1974) is a self-described Kyopo—the Korean term for ethnic Koreans living in other countries. Just one-and-a-half years old when she immigrated with her family to the United States in 1976, CYJO grew up in suburban Maryland and later studied at the University of Maryland and the Fashion Institute of Technology (FIT) in New York. She continued her education in Italy at the Istituto Politecnico Internazionale della Moda before returning to the States, where she earned her degree in fashion design from FIT in 1997.

After working initially as a stylist, CYJO moved behind the camera in 2002 to launch her career as a fine-art photographer. Since that time, her subjects have included a wide range of individuals—from performing artists to politicians—and her photographs have been featured in numerous publications both in the United States and abroad.

Beginning with a single portrait in 2004, CYJO’s The KYOPO Project has grown organically as new subjects have encouraged other members of the Kyopo community to pose for her camera and share their stories of identity.

The texts that accompany the portraits are derived from interviews that CYJO conducted with the sitters.

Most of my portraiture thus far is related to ethnography in that I am using it to examine issues of individual identity in relation to both ancestral heritage and contemporary life. The KYOPO Project is a photographic and textual exploration of immigration and identity through the lens of Korean ancestry.

In this work, more than two hundred people—mostly living in America—consider their relationships with their ancestral culture and the other cultures they embody through citizenship/residence or life experiences. I enjoy capturing both the silent, direct, and informational physiognomy of each individual and the textual portraits that are obtained through interviews.

Selected Works from The KYOPO Project

Listen to an Interview with CYJO