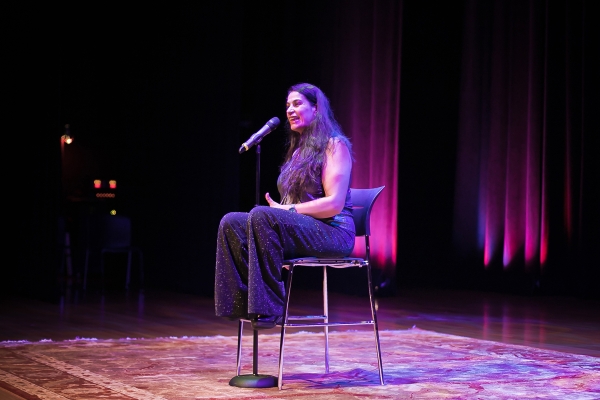 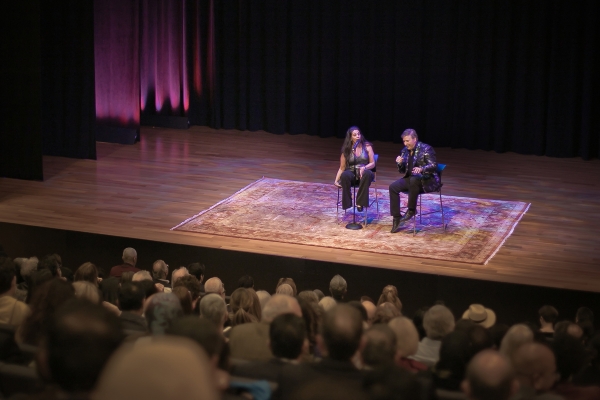 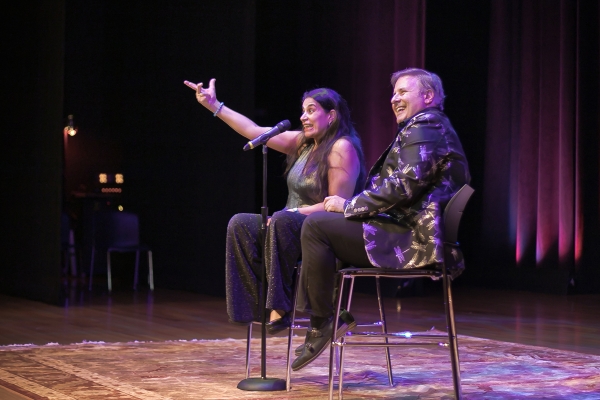 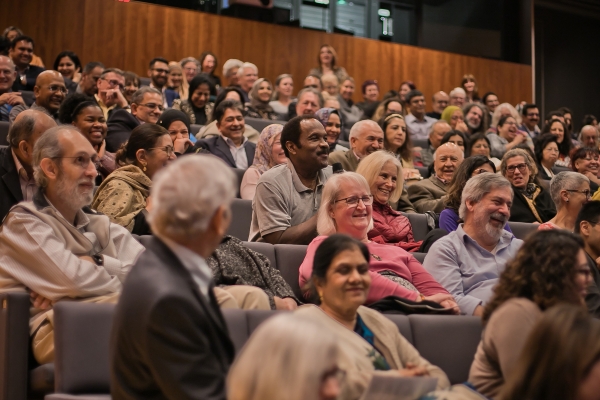 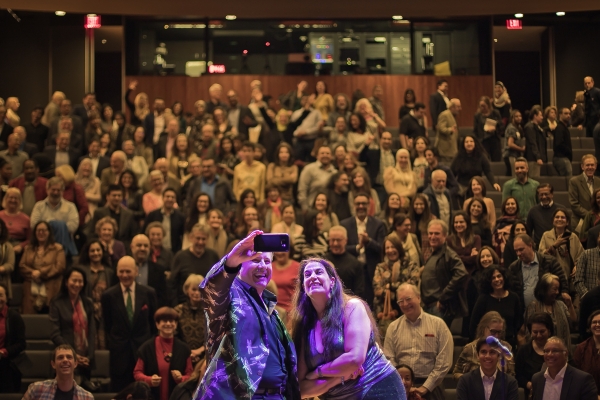 HOUSTON, February 24, 2020 — Asia Society Texas Center opened its second year of the Muslim Series with a sold-out evening of comedy and commentary by comedian, actress, and disability advocate Maysoon Zayid. Through stand-up comedy and a Q&A session with Houston Public Media’s Ernie Manouse, Maysoon brought the audience on a journey through her story, balancing wit with sincerity and infusing laughter into the tensest of subjects while respecting their gravity.

The comedian also reflected upon her experience as a proud New Jerseyan of Palestinian heritage, reflecting on how her comedy career was born out of her often not fitting in with the mainstream. She spoke of the influence of Richard Pryor, who was similarly both a person of color and with a disability, and who “was completely unapologetic. He didn't hide anything, no matter how gritty it was. He taught me how to not fear talking about the things that were painful to me.”

She was also affected by her experiences after 9/11, and spoke of the deep loss she felt for the city she loved and worked in while also being vilified for her identity. The experience drove her to use “the power of comedy to talk about the things people feared — being Arab and being Muslim.” Her interactions with audiences onstage and off led her to make more deliberate choices in the way she presented her story, which she does by tackling difficult topics with empathy while also using the stage as a platform to call out hate and intolerance.

After an extended Q&A session with the audience, Maysoon ended the night emphasizing the importance of stories like hers being told  — those of women, the disabled, people of color, and Muslim Americans — and expressing her gratitude at the many platforms she has been given to do so.