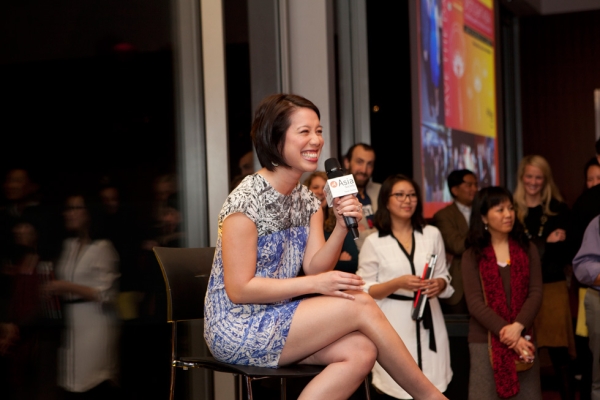 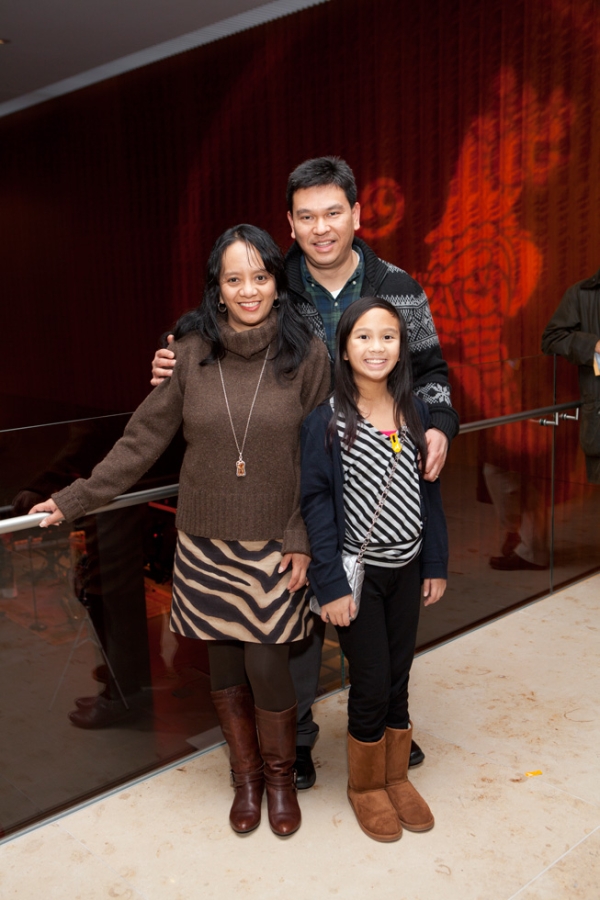 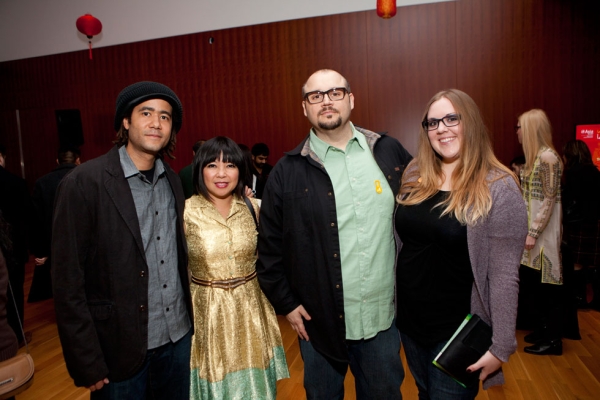 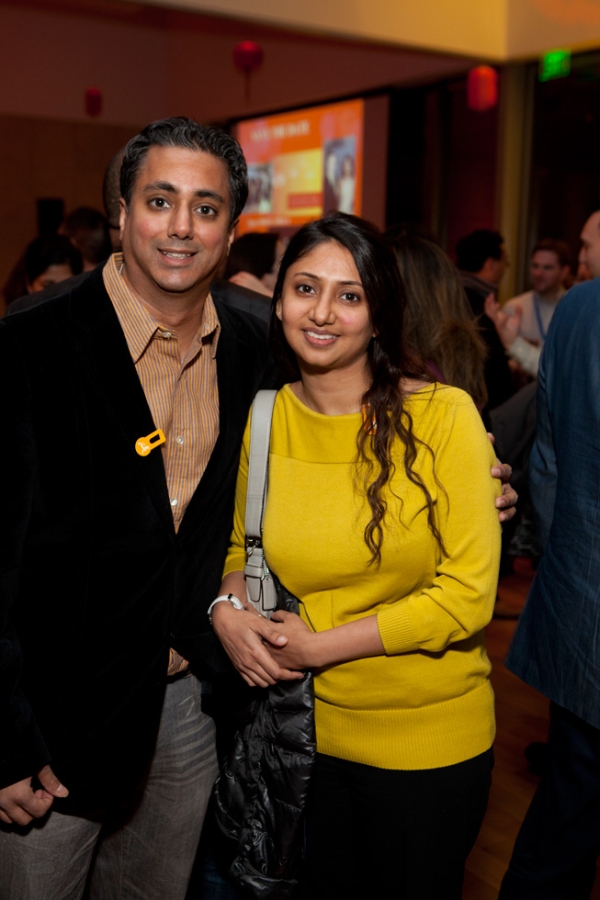 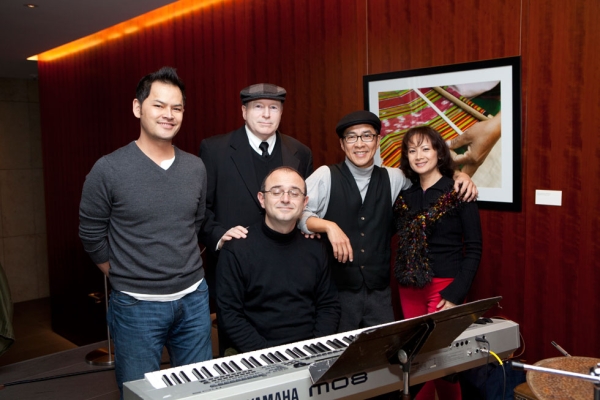 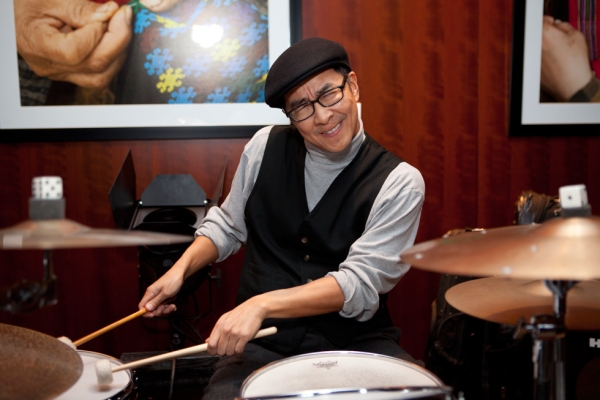 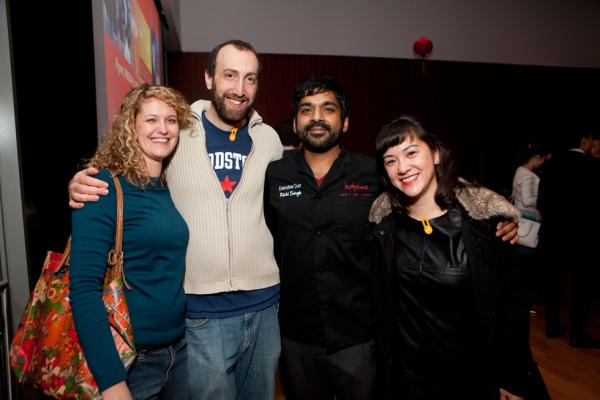 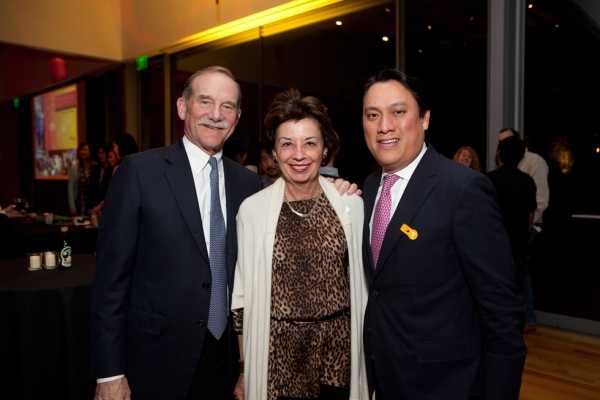 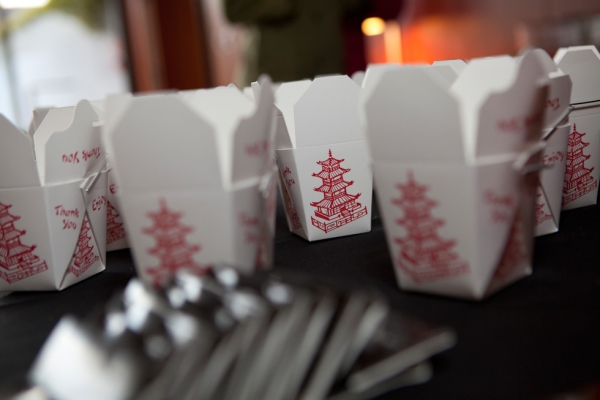 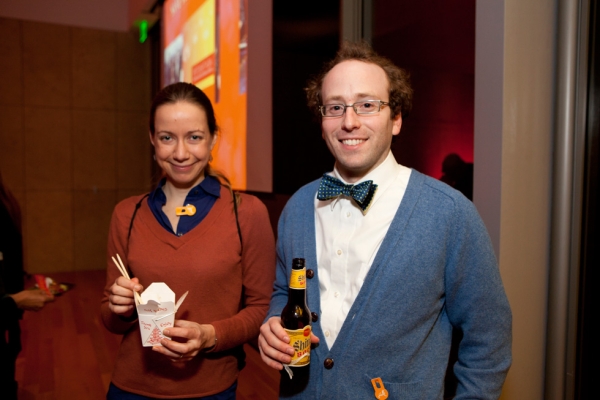 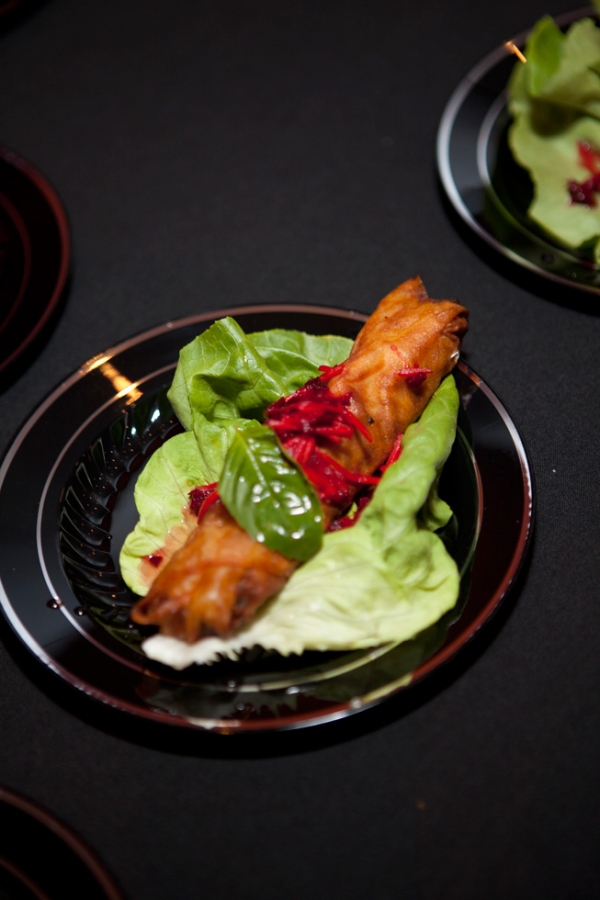 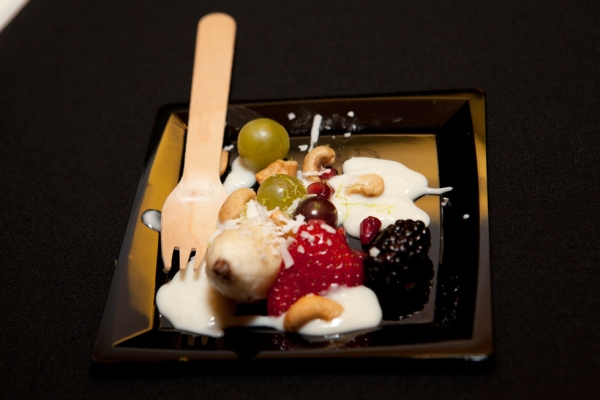 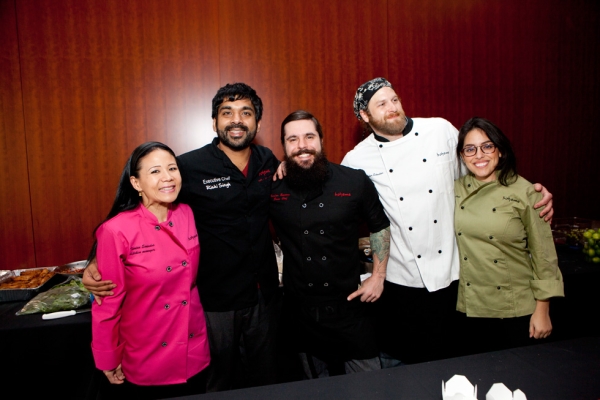 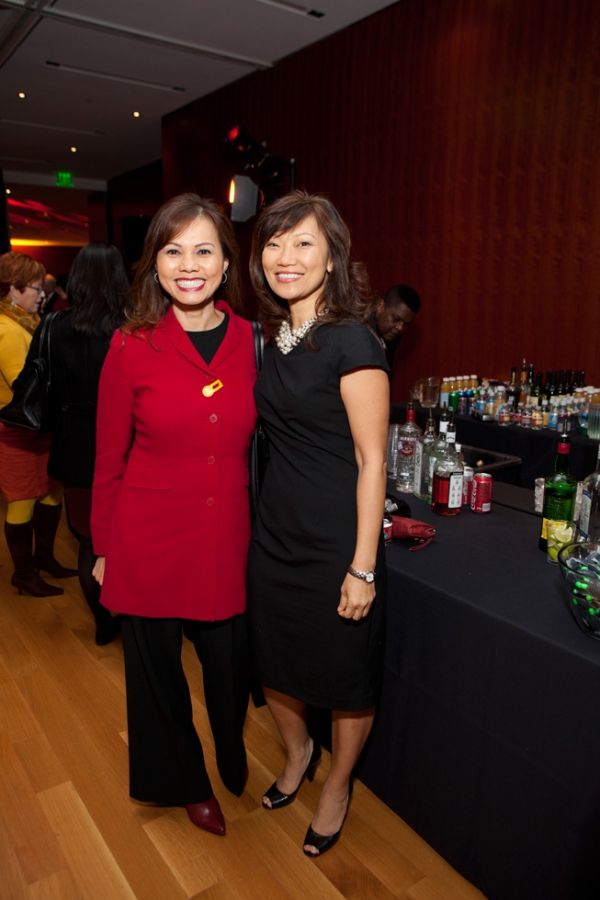 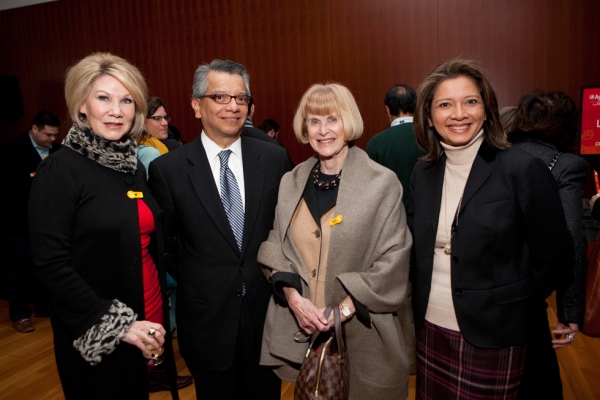 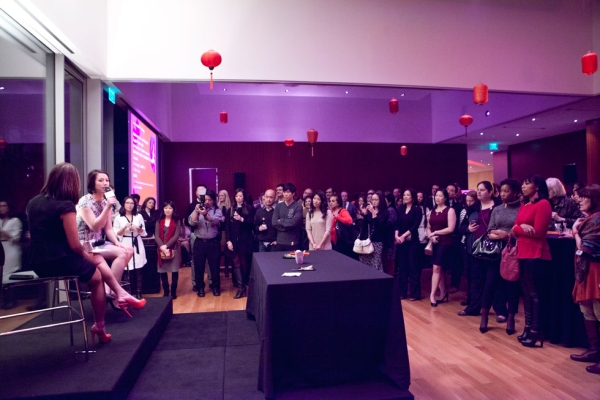 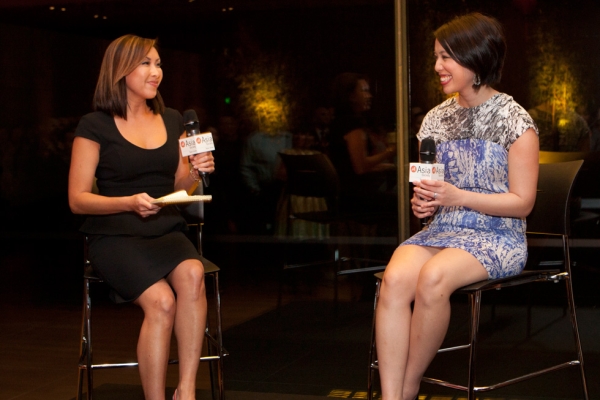 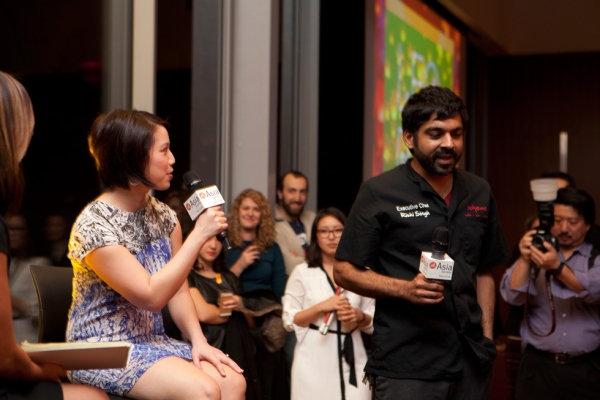 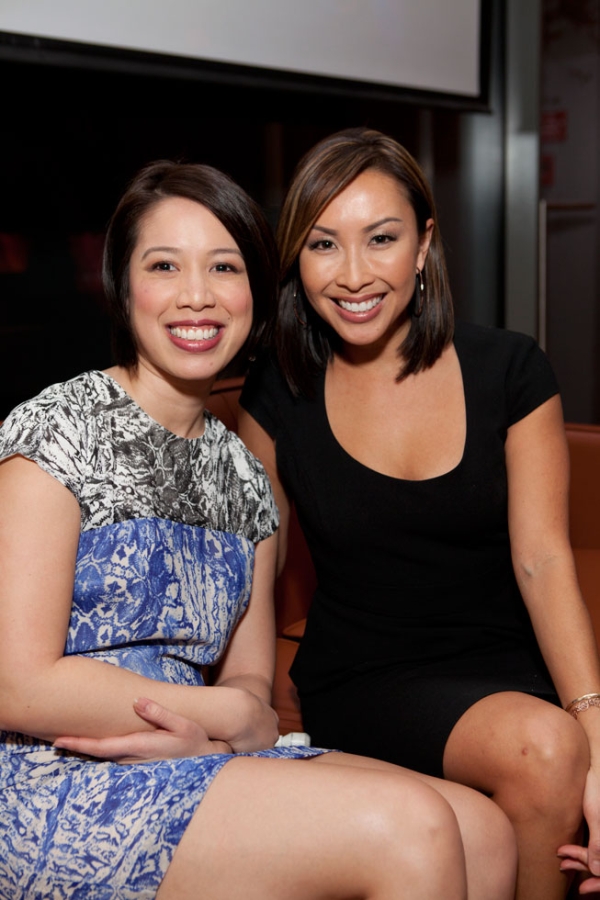 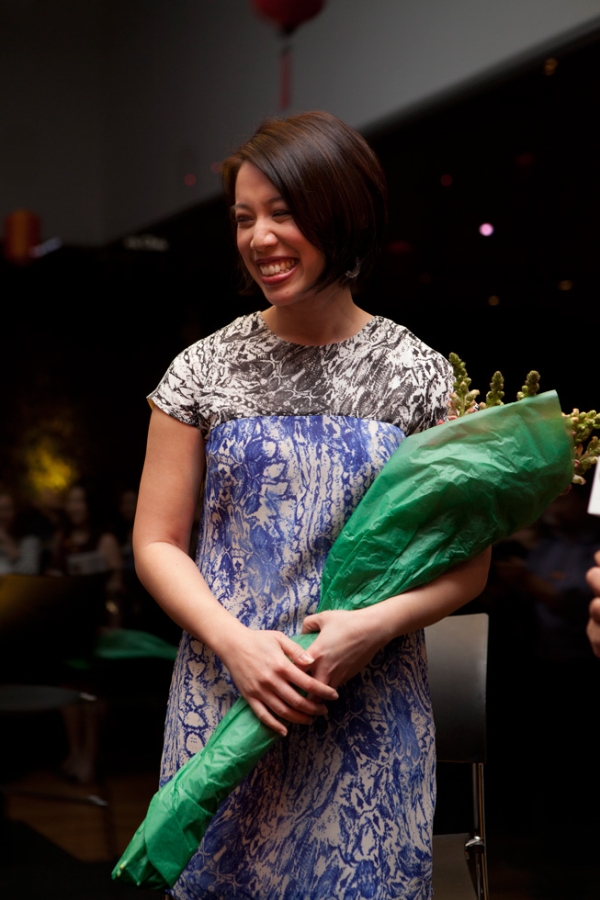 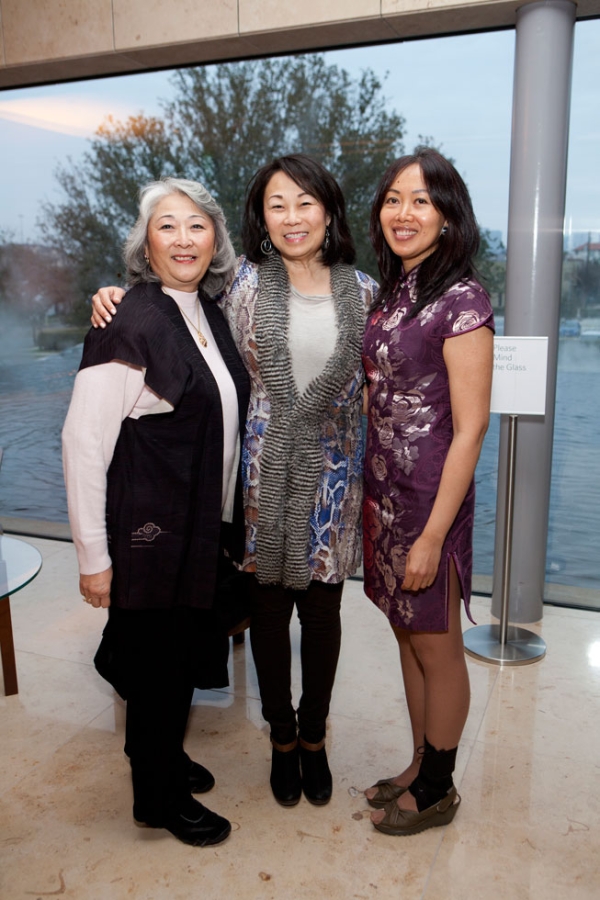 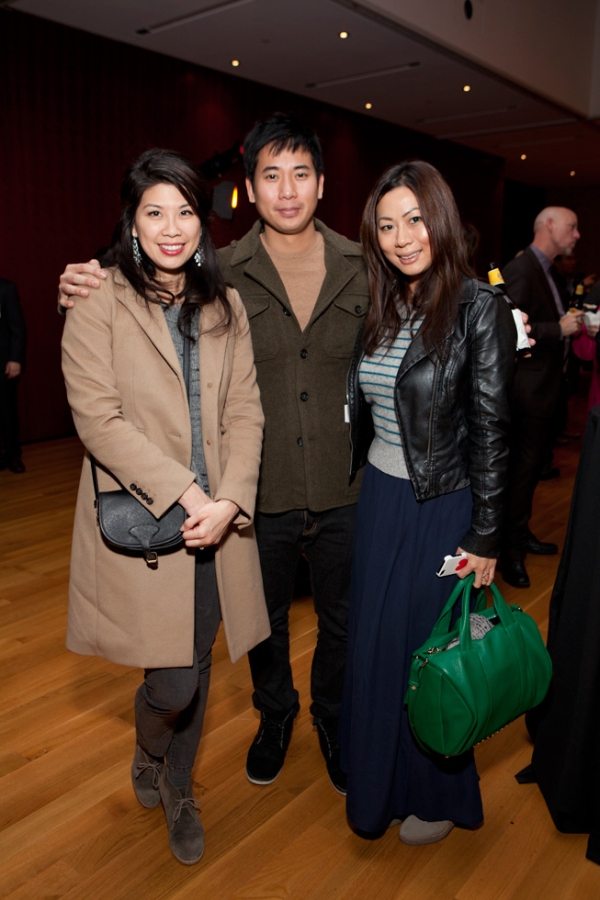 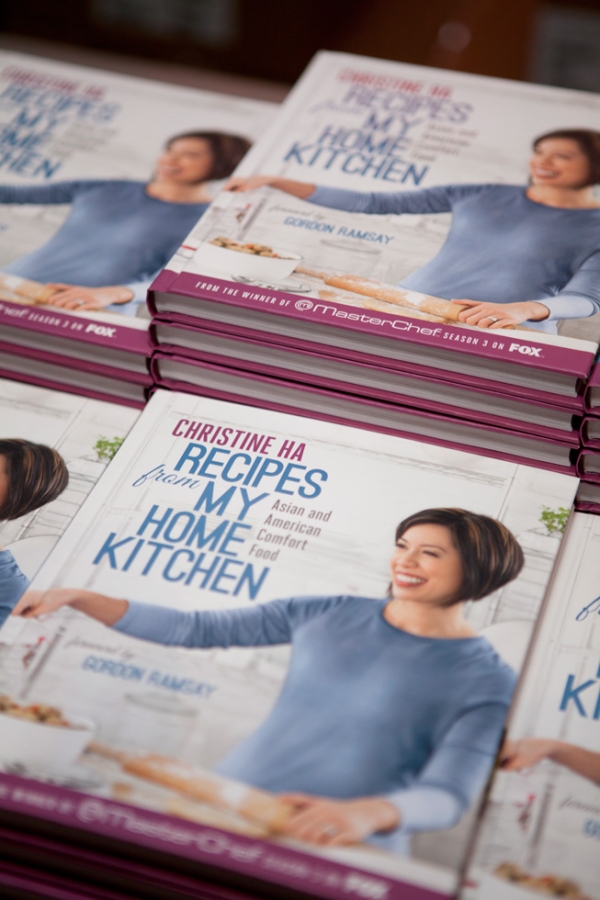 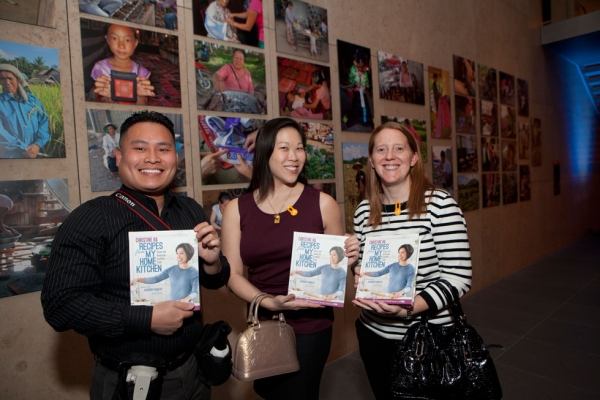 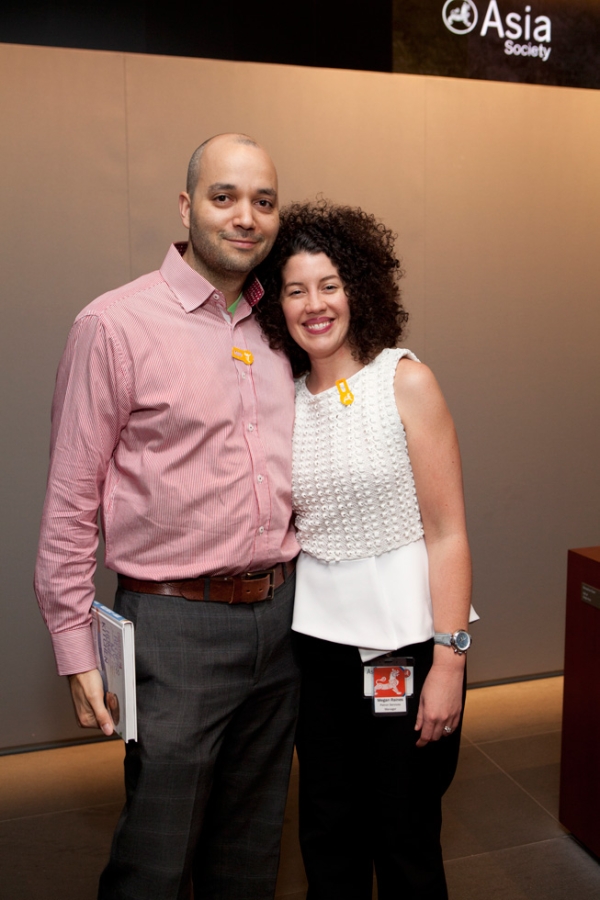 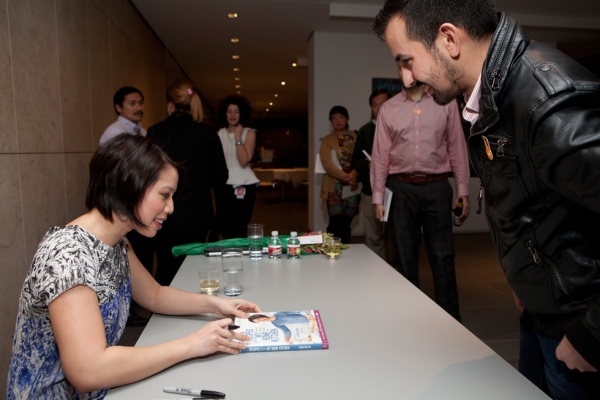 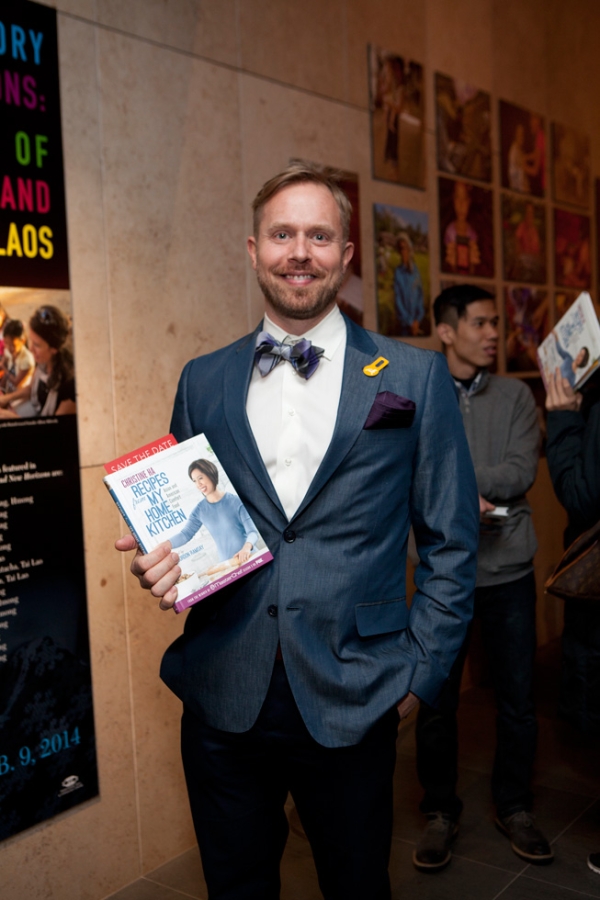 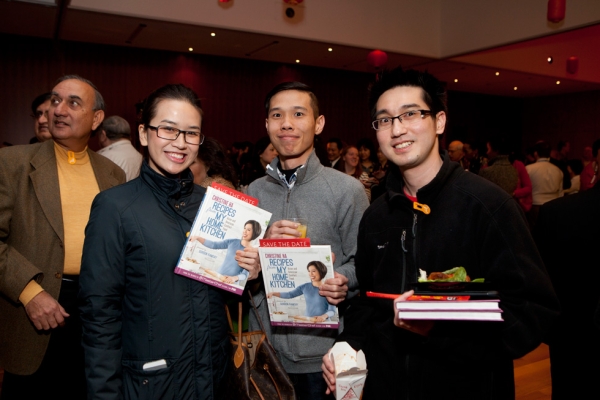 HOUSTON, February 6, 2014 — After six months of grueling 8- to 12-hour day shoots on the set of Fox’s MasterChef Season 3, there could only be one. That one was Christine Ha, who became sole survivor of reality show food wars to take the coveted MasterChef’s top honors. As its first blind contestant, Ha’s visual impairment, untrained cooking background, and competing on a show against stiff opponents make her story all the more amazing. She surges at the end. Ask her how, and she says it was by gaining strength by mastering her other senses, relying on touch, smell, and sounds to sharpen her culinary knife.

Two years later, celebrating Lunar New Year at the Texas Center, she’s enjoying a more relaxed atmosphere surrounded by throes of fans and Leo Bar revelers devouring lobster lo mein dishes she created with Boheme Cafe and Wine Bar’s Rishi Singh. In no rush to open a restaurant, despite the pleas of many, it’s clear Ha is now taking on life at her own pace. KHOU 11 Morning Anchor Lily Jang chatted with Ha before a record sell out audience in which she revealed her favorites. Ha’s life has been filled with her second passion of creative writing. Her MasterChef success led to a best-selling book: Recipes From My Home Kitchen: Asian and American Comfort Food.

Knowing Ha can keep up with anything, Jang took the conversation up a notch with a rapid fire round that included these revealing questions:

If there is any place you could be right now, where would that be?

Right here with all you.

Houston has so many. I just love Houston. We have the best culinary scene in the country.

[Jang, knowing that Ha is skirting the question] If the world were coming to an end where would you have your last meal?

Am an extreme neat freak. Need to keep things very organized. I hate poor use of grammar and find my husband guilty of this.

What would you call your restaurant?

It costs $2. But I won’t tell you. [After Jang tugged more] Okay. It’s Totinos Pizza.

Other things we should know?

I have a tattoo of three ingredients that inspired my cooking on my lower back. I’d show you but I don’t want to have to lift up my dress…Oh I do curse a lot.