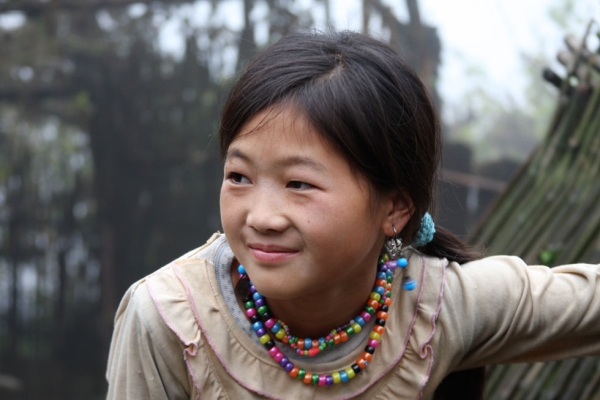 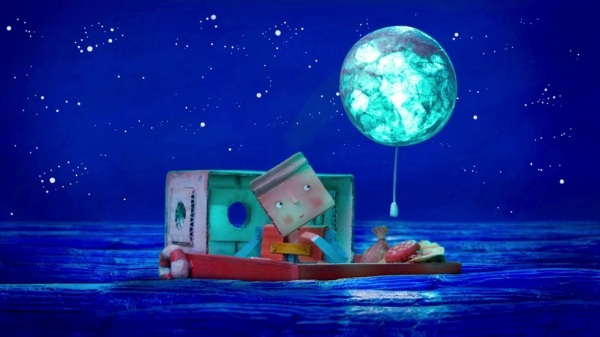 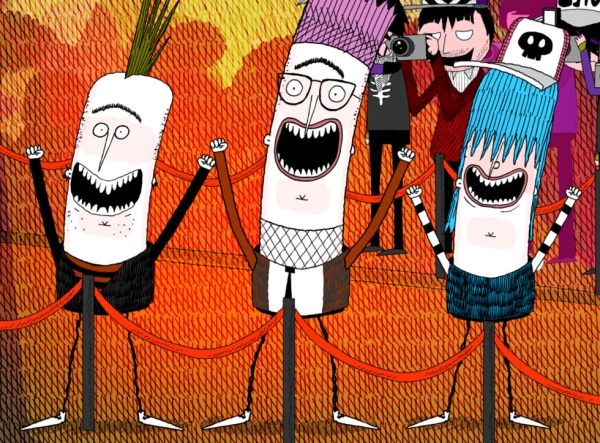 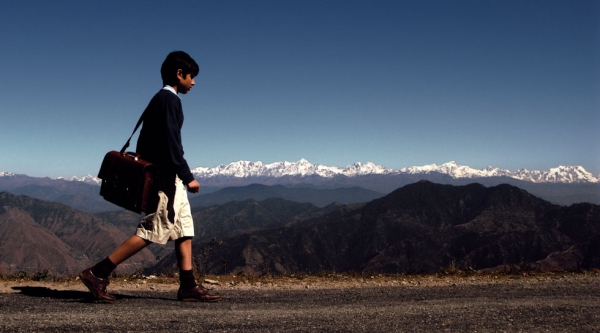 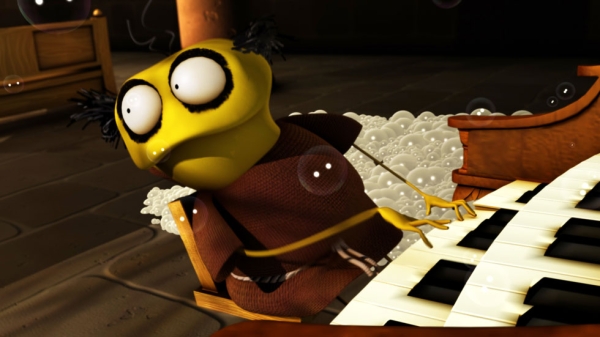 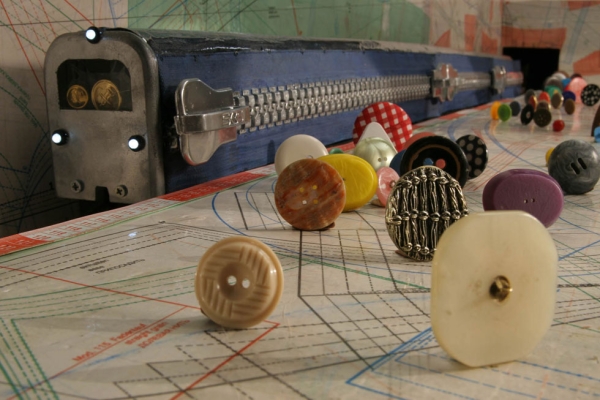 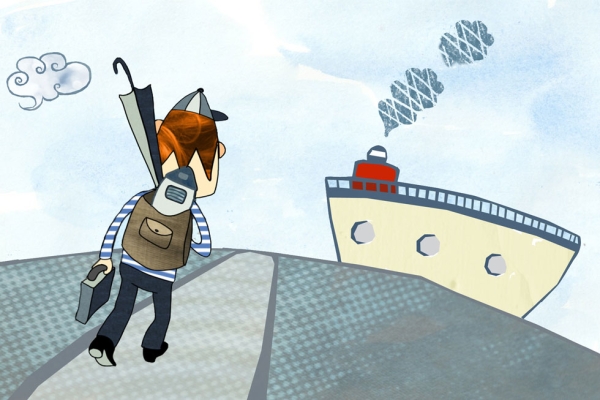 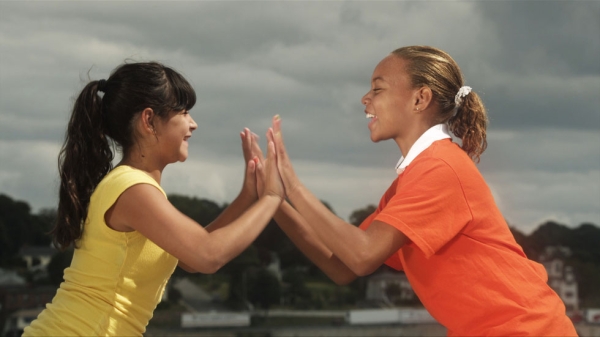 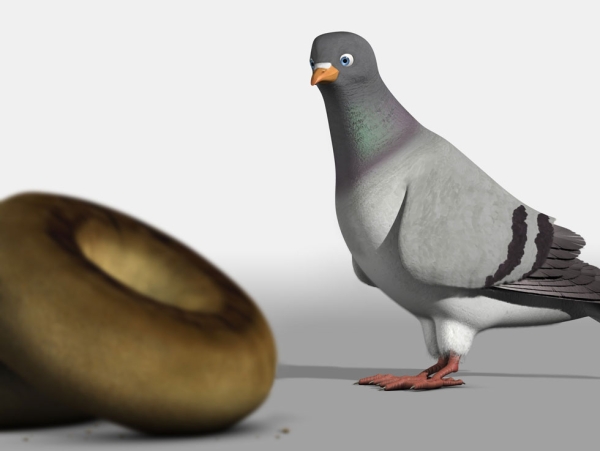 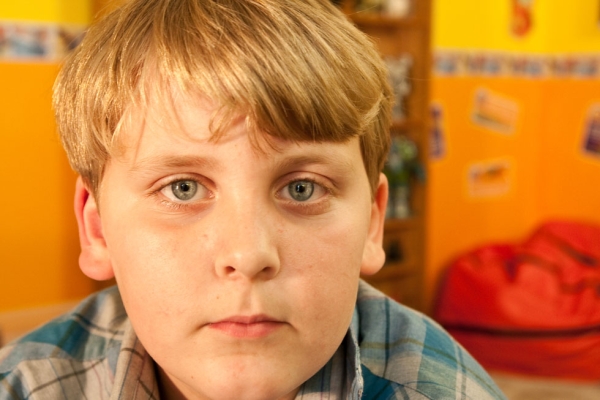 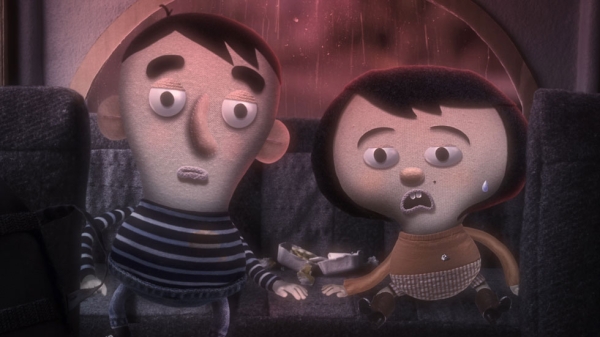 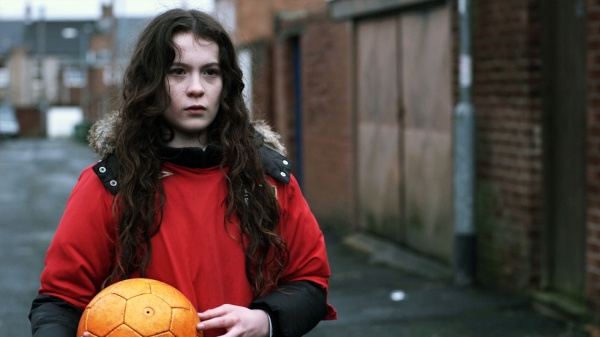 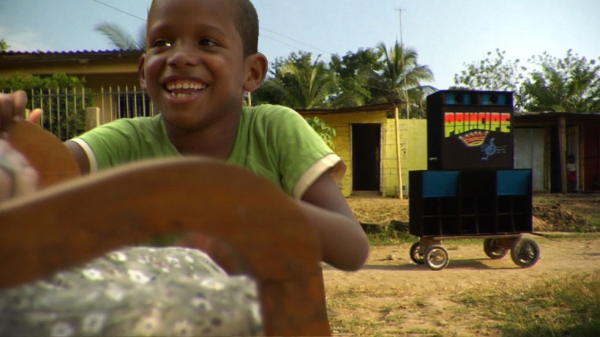 In celebration of its seventh anniversary, the festival rolls out the red carpet for a mind-expanding collection of short film programs, each crafted with care to appeal to the next generation of movie-lovers.

Inspiring, magical works made by acclaimed filmmakers and up-and-coming auteurs alike take viewers on a celluloid ride around the globe, with enchanting programs for tiny tots, chills and thrills for adventurous older viewers, and films sure to inspire the whole family.

Asia Society members $5 per program, nonmembers $7 per program.
Tickets may be purchased online by clicking the links below.

Present your REDCAT film festival ticket at The Jade Stone Cafe counter to receive 10% off your lunch.

Screenings take place at 1 pm every Wednesday from July 18 through September 5, 2012.

Be transported to an enchanted, animated animal kingdom to explore the worlds of a loveable array of critters, varmints and other furry and feathered creatures.  One film with English subtitles, in German.

Journey deep into the worlds of funny, fantastic, courageous kids through the lens of these live action and animated shorts that prove every child is truly one-of-a-kind. Two films with English subtitles, in French and Hindi.

One film depicts a bullying situation with a happy resolution. The last film, The Road Home, is the most serious and longest film of the program. It depicts the situation of a boy who has run away from a boarding school in India.

Gather ’round a cinematic campfire of fractured fairy tales and fanciful fables. One film with English subtitles, in German.

Dive into the sumptuous animation and vivid live-action of these richly textured films that reveal gentle tales and sweet stories suited to the youngest of film fans. Three films with English subtitles, in Danish, Japanese, and German.

Vibrant music and colorful cultures come to life in a cinematic sightseeing trip to Poland, Mexico, Vietnam, Italy and a magical New York City subway ride! One film with English subtitles, in French.

Set sail with this fast-paced collection of live action and animated films from four continents, and find out why adventure makes the world go around. One film with English subtitles, in French and Spanish.

No kidding, some of these films are scary!