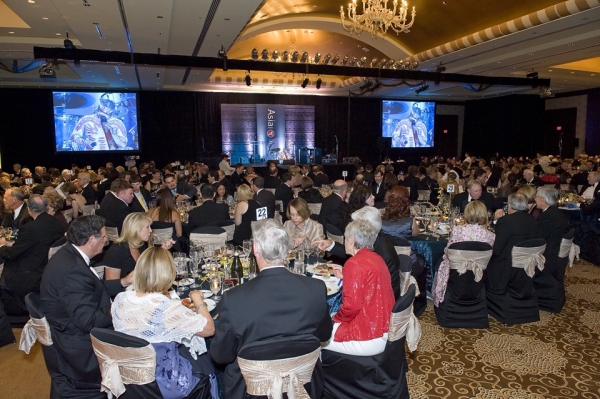 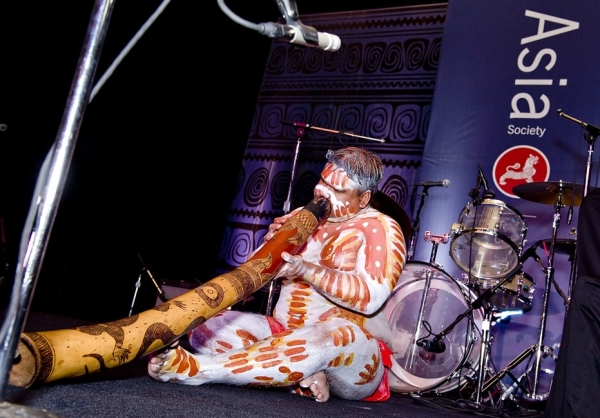 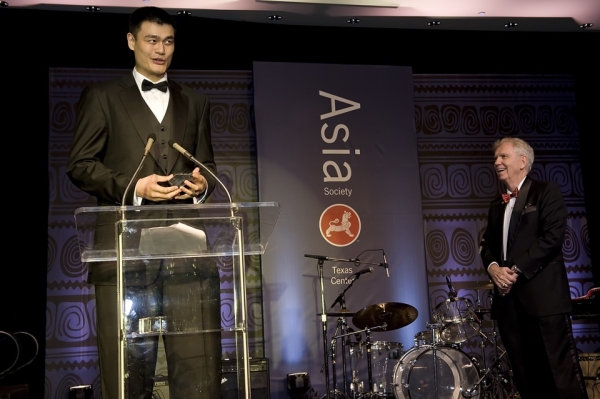 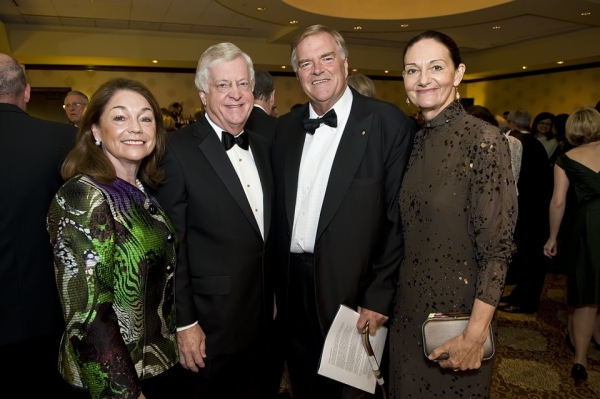 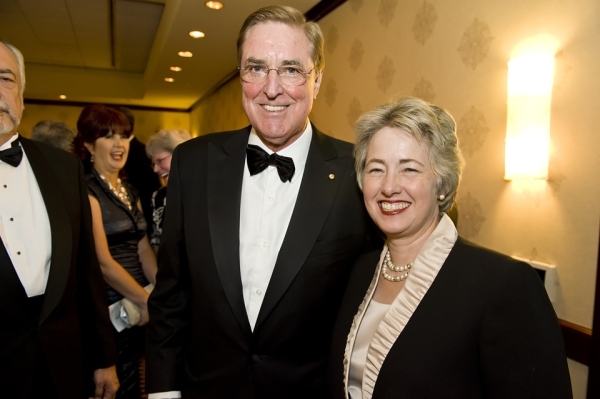 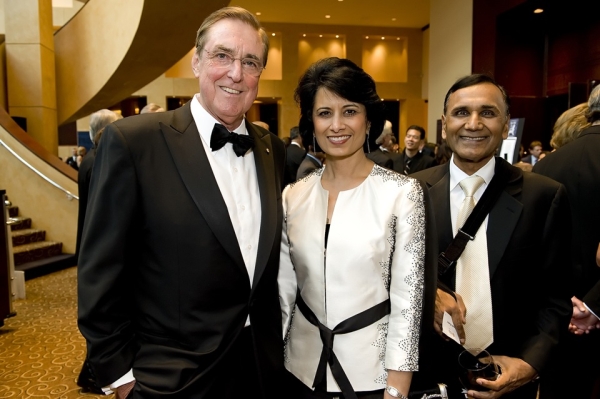 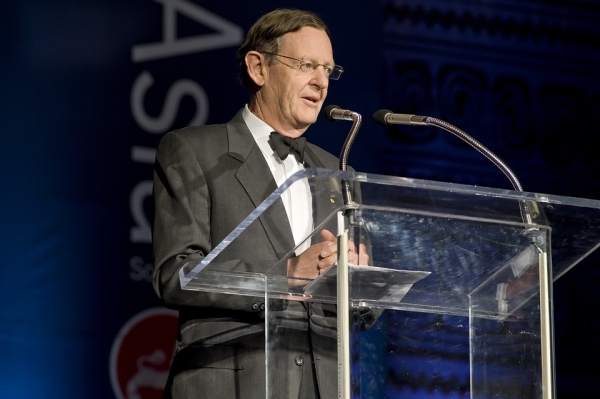 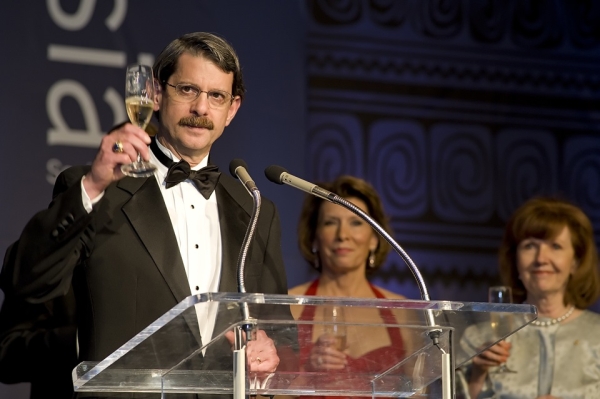 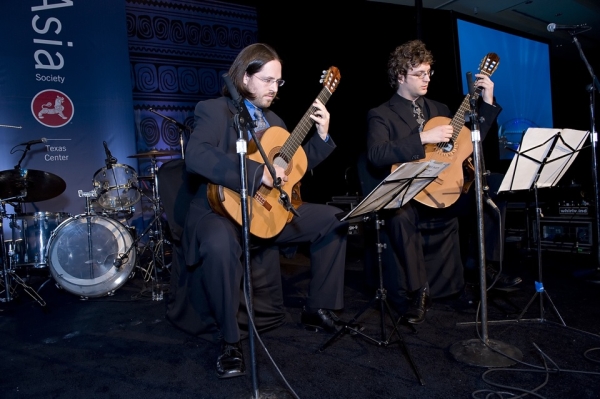 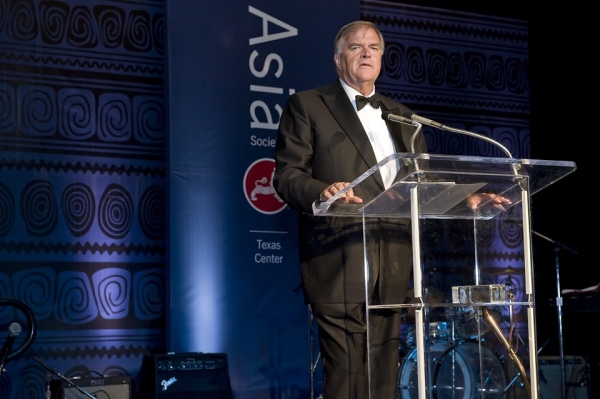 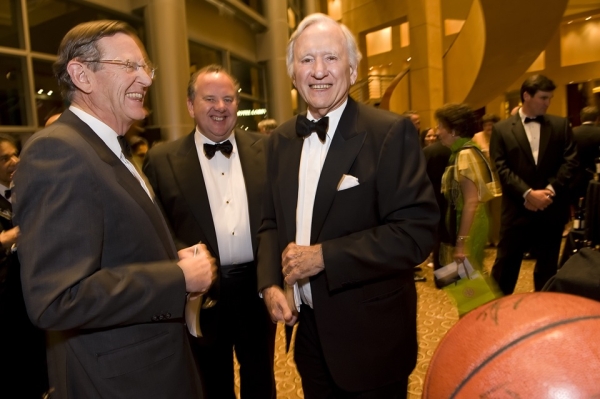 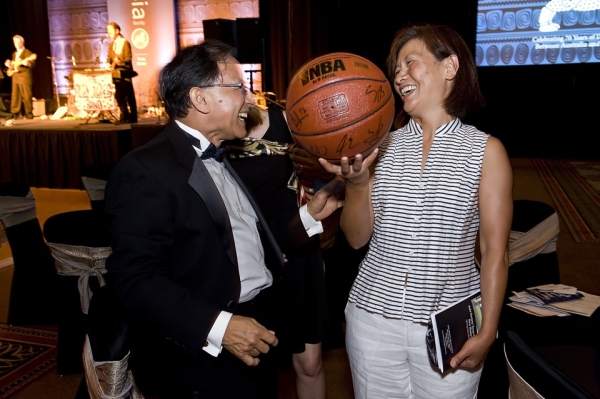 Some 500 people attended the black-tie affair at the InterContinental Hotel Houston. This year’s gala honored Australia, and attendees enjoyed a menu designed by Australia-born Houston-based celebrity chef Jason Gould and musical fare with an Australian flavor, including a hauntingly beautiful performance on the didgeridoo, a traditional Aboriginal instrument, by Cameron McCarthy.

Accepting the Huffington award on behalf of Rudd, who could not attend, was Kim Beazley, Australia’s recently arrived ambassador to the United States. Australia's post-World War II embrace of its place in Asia formed the theme of Beazley's remarks.

"In this country, using an American term, you might describe some past Australian policies in terms of isolationism, a brand of isolationism which combined nostalgia with myopia and wishful thinking," Beazley said. "To state the obvious, that policy did not work. Australia's security and our prosperity depend on the extent to which we are engaged, entrenched, enmeshed, and entangled in Asia."

This year marks the 70th anniversary year of the establishment of diplomatic relations between Australia and the United States, which presented the opportunity to host past and present diplomats, political leaders, and consular officers. Tom Schieffer and Robert McCallum, both former US ambassadors to Australia, were on hand, as was Andrew Peacock, former leader of Australia's Liberal Party. Phillip Scanlan, Australia’s consul-general in New York, joined honorary chairs Michael and Robin Yeager and Nana Booker, Australia’s honorary consul-general in Houston, in leading the toast to Australian-American friendship.

Yao, who has become a local fixture since joining the Houston Rockets in 2002, was honored for the work of his Yao Ming Foundation. Since its founding in 2008, it has funded projects in China to rebuild schools leveled by earthquakes and in Houston and Galveston to rebuild playgrounds destroyed by Hurricane Ike.

The gala was preceded earlier in the day by ASTC's 2010 Corporate Conference, "Shaping the Energy Future: The Emerging Role of Australia." Ambassador Beazley participated on one of the two conference panels and joined former Ambassador Schieffer in an onstage conversation that highlighted the luncheon.