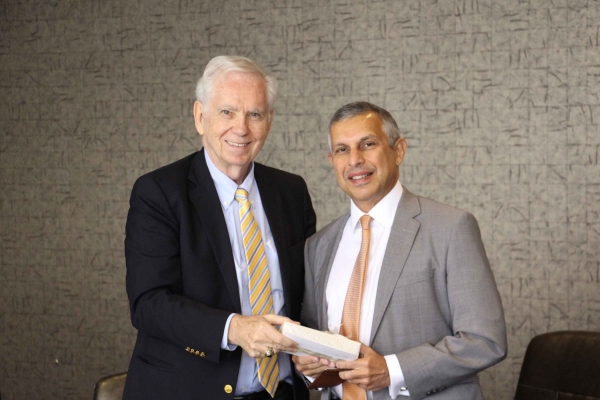 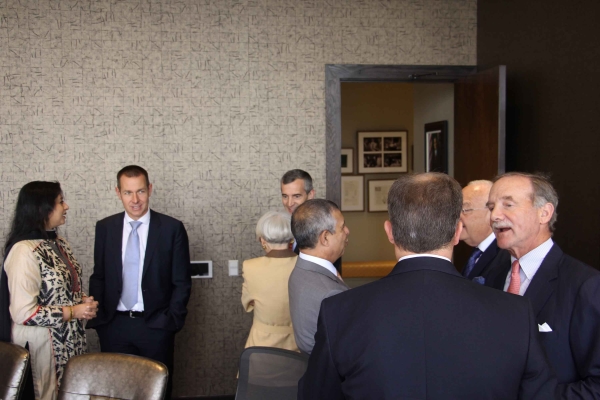 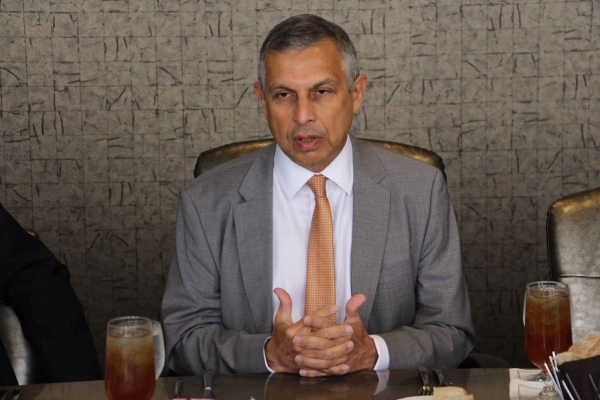 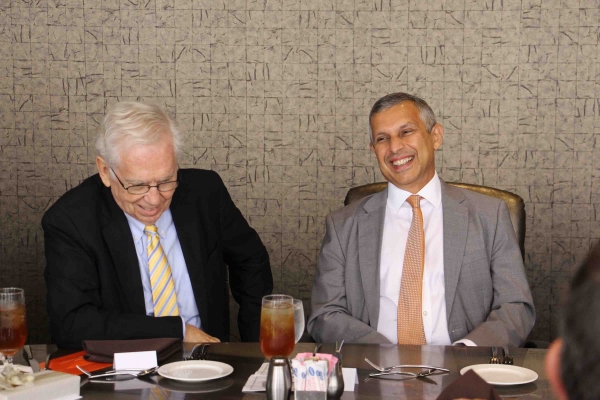 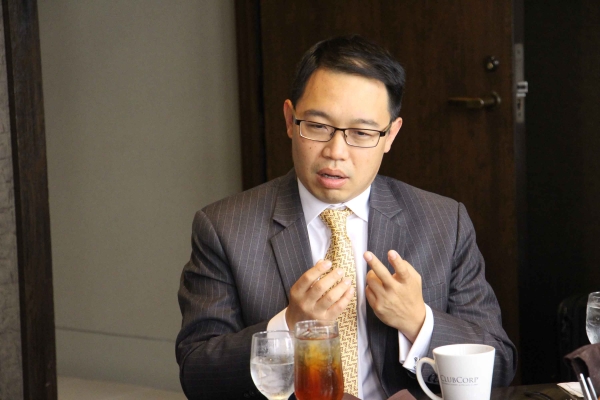 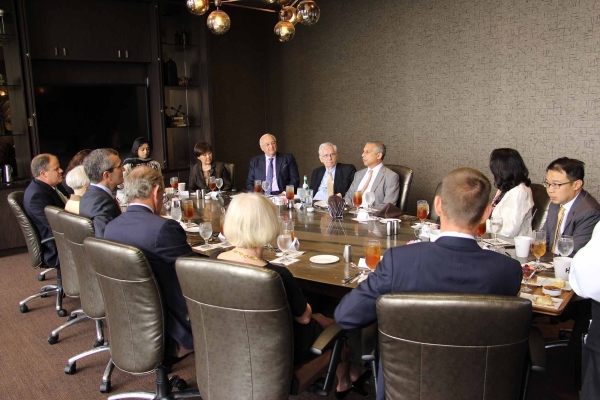 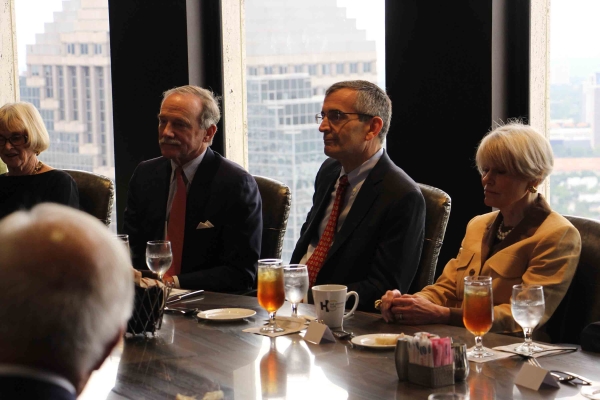 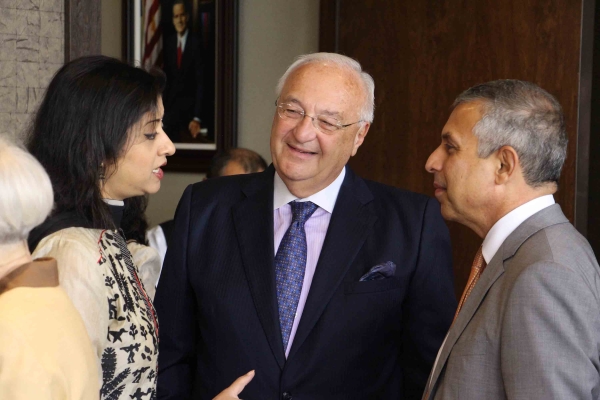 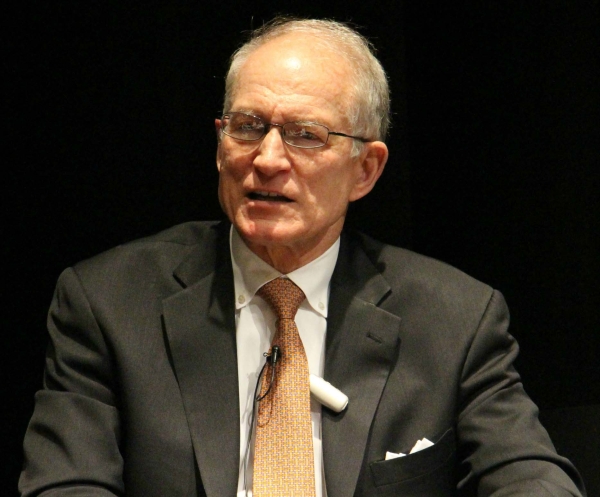 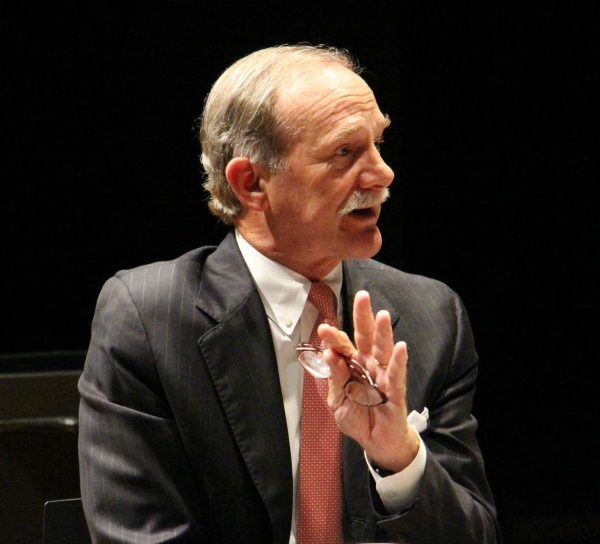 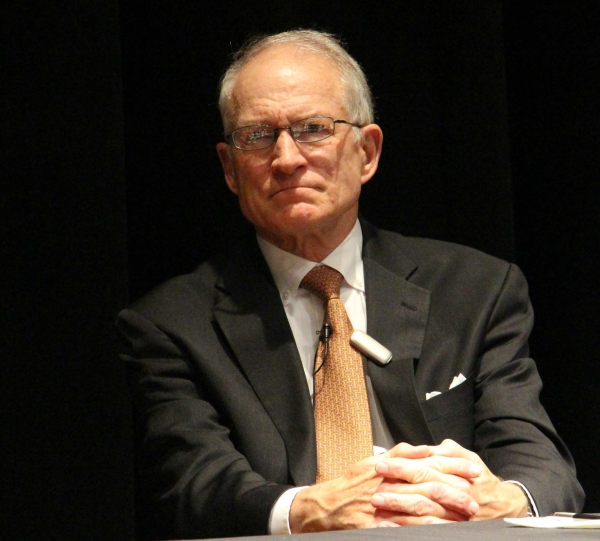 HOUSTON – Asia Society Texas Center hosted two summer programs with diplomats who have the difficult task of representing their respective countries both in times of crises and triumph. Attendees gained a unique insider’s point of view on trade deals and the back channels of diplomatic negotiation.

On July 13, relations with one of Asia’s least populous, yet most prosperous countries, were the focus for The U.S. and Asia: Perspectives from Singapore’s Ambassador Ashok Mirpuri. The guest of honor was His Excellency Ashok Kumar Mirpuri, Ambassador of Singapore to the United States, who has also served as his country's highest-ranking diplomat in Australia, Indonesia, and Malaysia, respectively. The program was hosted by noted immigration attorney Charles C. Foster, long-time Asia Society Texas Center Chairman and current Honorary Consul General of the Kingdom of Thailand. Ambassador Mirpuri spoke on a wide range of topics, including U.S.-Singapore relations, education and technical training, regional security and deterrence, economic development, cultural inclusiveness, disruptive innovation and the role of robotics. He also lauded the success of the Association of Southeast Asian Nations (ASEAN), which is celebrating its 50th anniversary later this year, “ASEAN has become a success story in economic development, peace, and security…it is a platform (for Southeast Asia) to engage Washington, D.C.”

On July 25, eyes turned to Southwest Asia for Shifting Sands in the Gulf: Qatar’s Diplomatic Challenge. The Honorable Chase Untermeyer, former U.S. Ambassador to Qatar, provided an analysis of Qatari relations with a handful of its Gulf Cooperation Council neighbors. Regional relations have soured recently after four Middle East states (Bahrain, Egypt, Saudi Arabia, and the United Arab Emirates) cut off diplomatic and economic ties with Qatar in early June. Ambassador Untermeyer began the program with Qatar’s recent path to prosperity and the birth of the state-funded Al-Jazeera Media Network. The four aforementioned countries have made over a dozen demands of Qatar, the most notable being the 1) closure of Al-Jazeera, 2) reduction of relations with Iran, and 3) severing of links with sectarian organizations, including the Muslim Brotherhood, Hamas, and Hezbollah. Qatar has vowed not to have outside actors determine its foreign policy, and the situation is ongoing as of late July. Ambassador Untermeyer gave his examination of the affairs in the Gulf, “I believe that over time (the diplomatic row) will be quieter…the greater risk is that the Saudis and Emiratis may have overreached and counted too much on President Trump’s support, inasmuch as Qatar is also a U.S. ally.”

Asia Society Texas Center will restart its on-site business and policy programs in September. Please check here for future events on Asia’s economic climate, opportunities for U.S. investors, proposals for policy reform and deepening bilateral partnerships, and discourses on the most salient social issues of today.