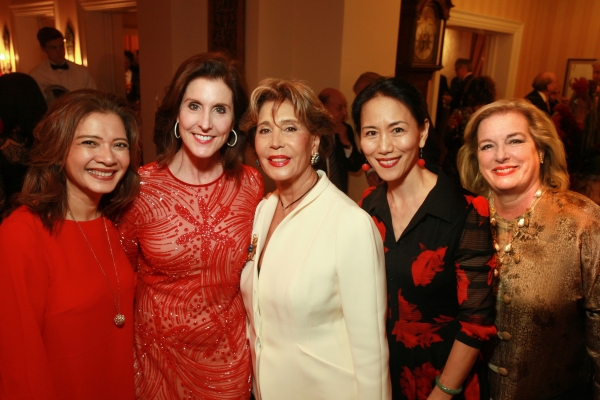 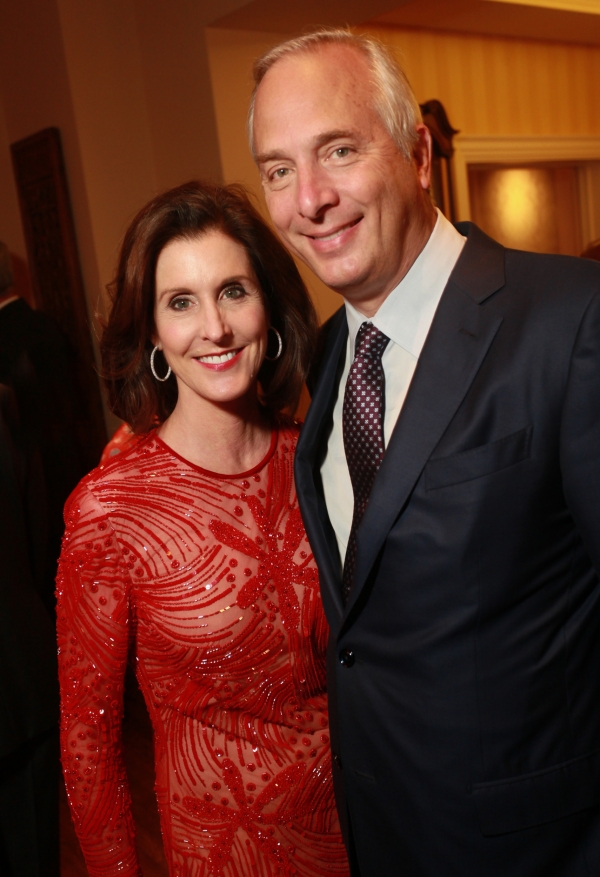 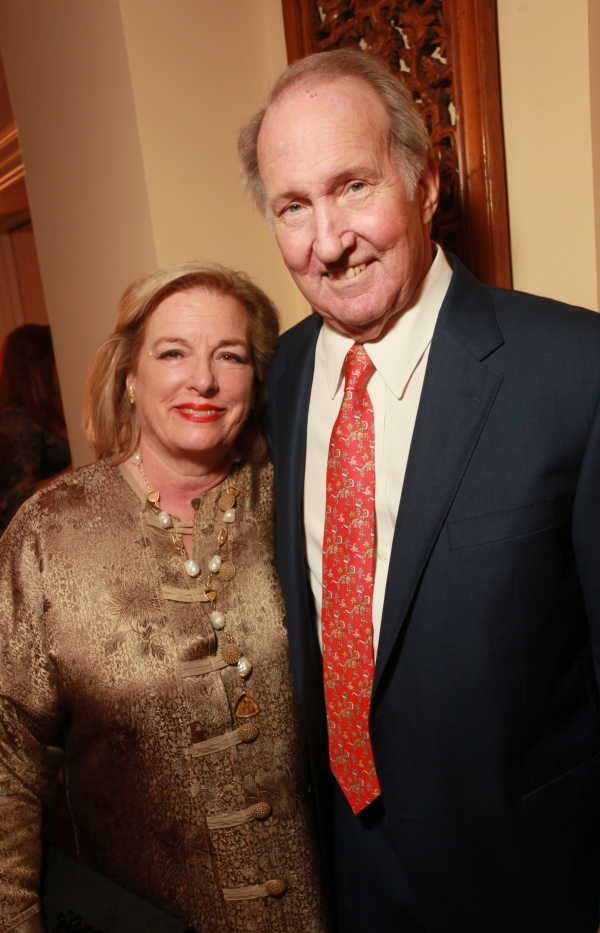 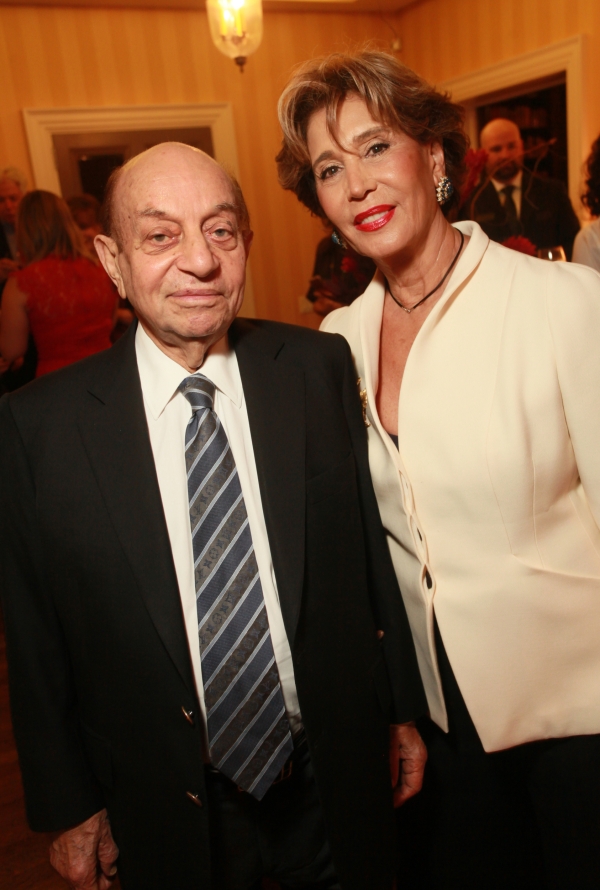 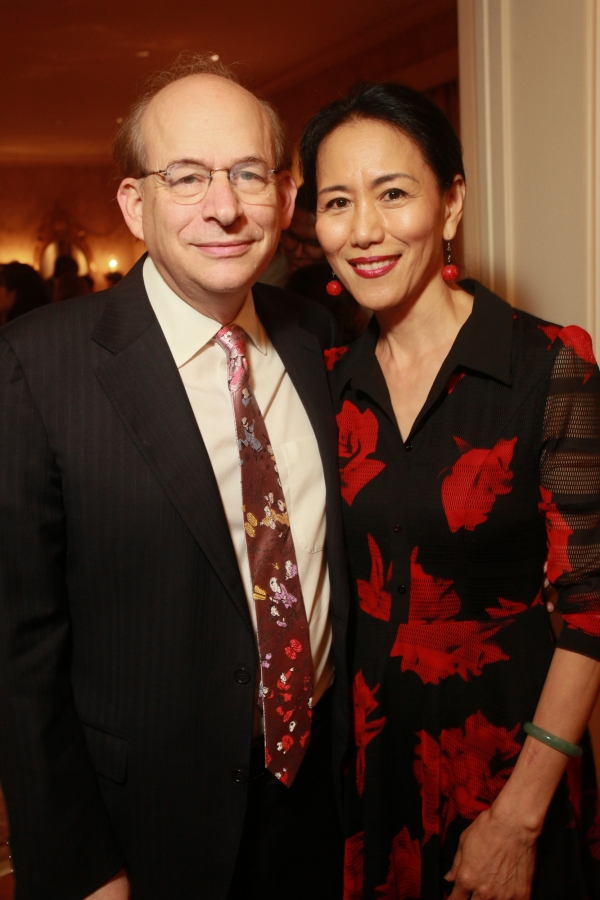 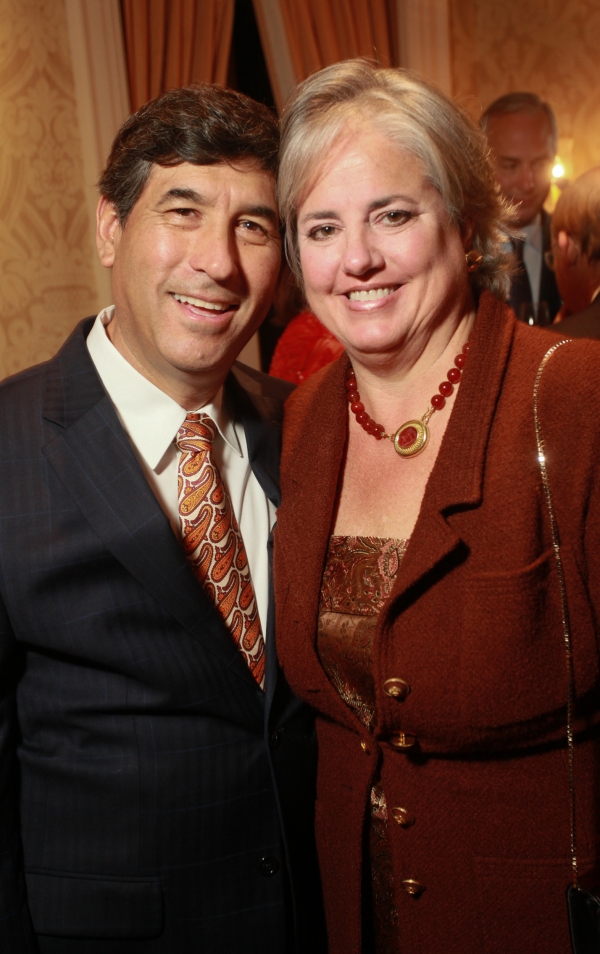 HOUSTON, November 14, 2018 — The Who’s Who of Houston’s international scene gathered to kick off fundraising on November 8 for the 2019 Tiger Ball, which will celebrate Asia Society’s 40th anniversary in Houston and will pay homage to founding board member Barbara Bush.

The 2019 Tiger Ball will also celebrate honorees Phoebe and Bobby Tudor, longtime supporters of Houston’s arts and culture institutions. Other pillars of Houston’s philanthropic scene will be at the helm of this year’s Ball, including the honorary co-chairs, The Honorable and Mrs. Hushang Ansary, Maria and Neil Bush, and Molly and Jim Crownover, as well as the co-chairs Michelle and Hector Herrera and Y. Ping Sun and David Leebron.

The Tiger Ball is Asia Society’s largest annual fundraiser and is one of Houston’s most prestigious society events, raising in excess of $1 million to support the organization’s educational and cultural programming. The tradition began in the 1990s and has grown over the years in both size and scope. This year’s gala, with Chevron as Presenting Sponsor, is scheduled for Friday, March 1, 2019, at the Center’s iconic home at 1370 Southmore at Caroline in the heart of the Houston Museum District.