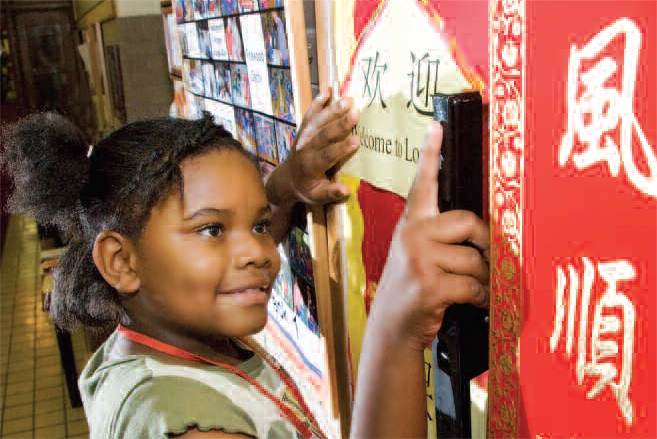 This article was written by Dorothea Howe of the Ohio State Board of Education. Ohio was recognized for its work in internationalizing schools in 2007, when it received the Goldman Sachs Foundation Prize for Excellence in International Education. Here, Ms. Howe shares Ohio's lessons learned.

If states want school districts to step out into the world, Ohio Superintendent of Public Instruction Susan Tave Zelman suggests the state education chief create a position within the agency to oversee international education. “That person will have the responsibility to work across the agency to nternationalize your curriculum and development work, teacher quality initiatives, your student support systems, your community engagement strategies, and, of course, your accountability system as well,” she advises.
“Accountability means benchmarking state strategies against international best practice and engaging students and schools in international assessments, such as PISA,” she adds.

In Ohio, Donna Nesbitt leads international education at the Ohio Department of Education, working closely with Debbie Robinson, who leads the world languages program and sits on the board of the National Council of State Supervisors for Foreign Languages. Here are some of their suggestions from Ohio: