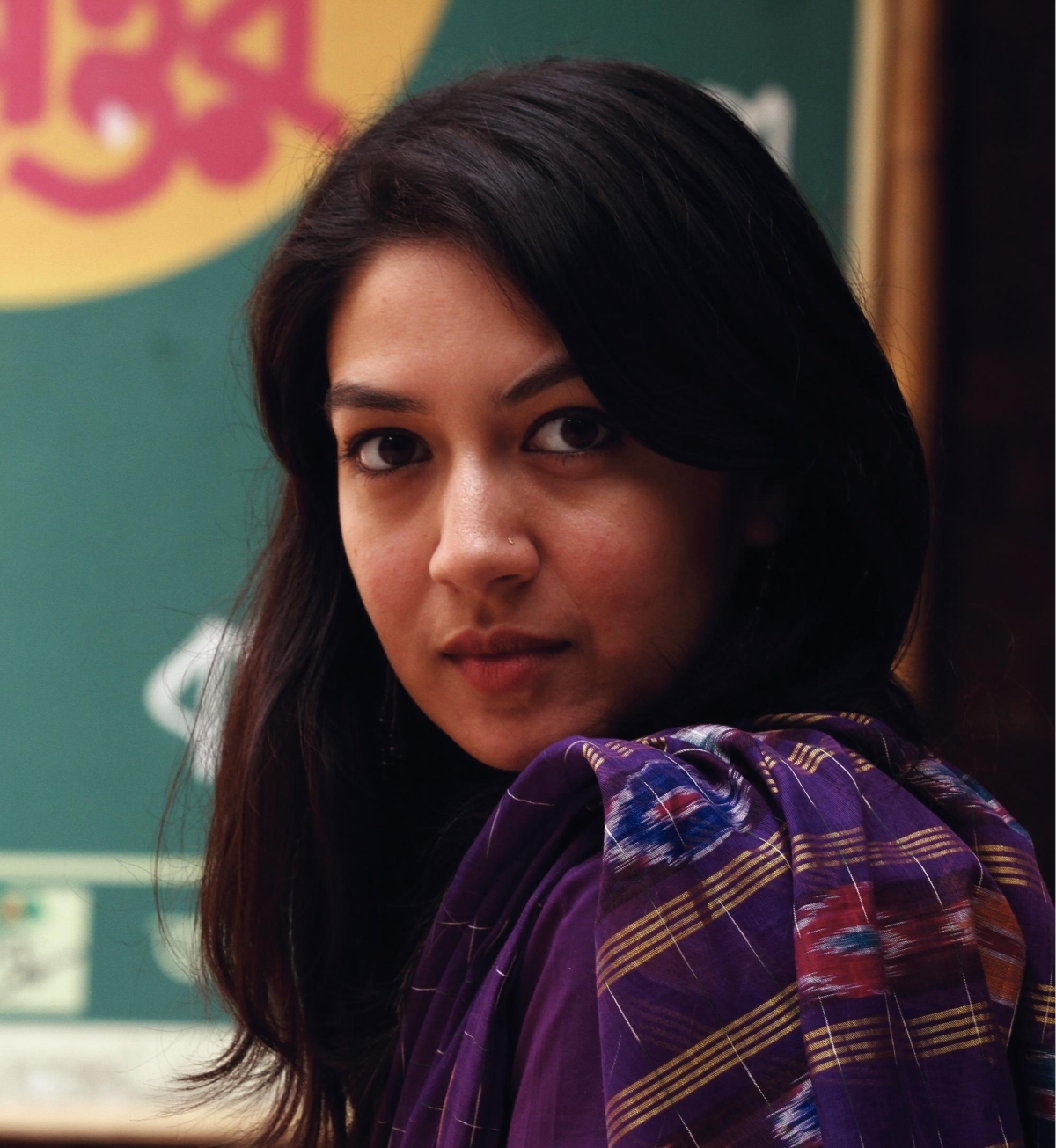 On the surface The Good Muslim illustrates the aftermath of war and the different ways individuals attempt to move on from the overwhelming experiences of pain, loss, and struggle.

However, Anam also uses this opportunity to touch on issues familiar in many pockets around South Asia today through her two protagonists, the liberal sister Maya and the religious brother Sohail. Not only do the characters embody the ongoing conflict between progressiveness and fundamentalism occurring within the sub-continent — especially Pakistan — but they also personify broader issues of preconceptions, rejection and the unwillingness to listen that relates to people all over the world.

The most poignant aspect of the night was the fact that a Pakistani who had been an active journalist in Karachi during the time of civil war in the 1970s and a Bangladeshi whose parents were revolutionaries were able to sit side by side and share their experiences with respect and compassion for one another regarding an event that continues to resonate in the hearts of millions.

Quraeshi touched on her grief watching her country engage in a civil war: "We were taught [in West Pakistan] that Pakistan was a Muslim homeland with two wings… we were humiliated and hurt by the concept of betrayal."

Meanwhile, Anam discussed the reality of the situation in East Pakistan at that time: "From 1948 Bengal always had a rift — a disappointment in Pakistan and the imagined bond of religion."

The concluding Q&A session was balanced between uncovering Anam's personal experience writing the book and an open dialogue on historical and contemporary issues in South Asia.