What Is Happening in Malaysia? | Asia Society Skip to main content

What Is Happening in Malaysia? 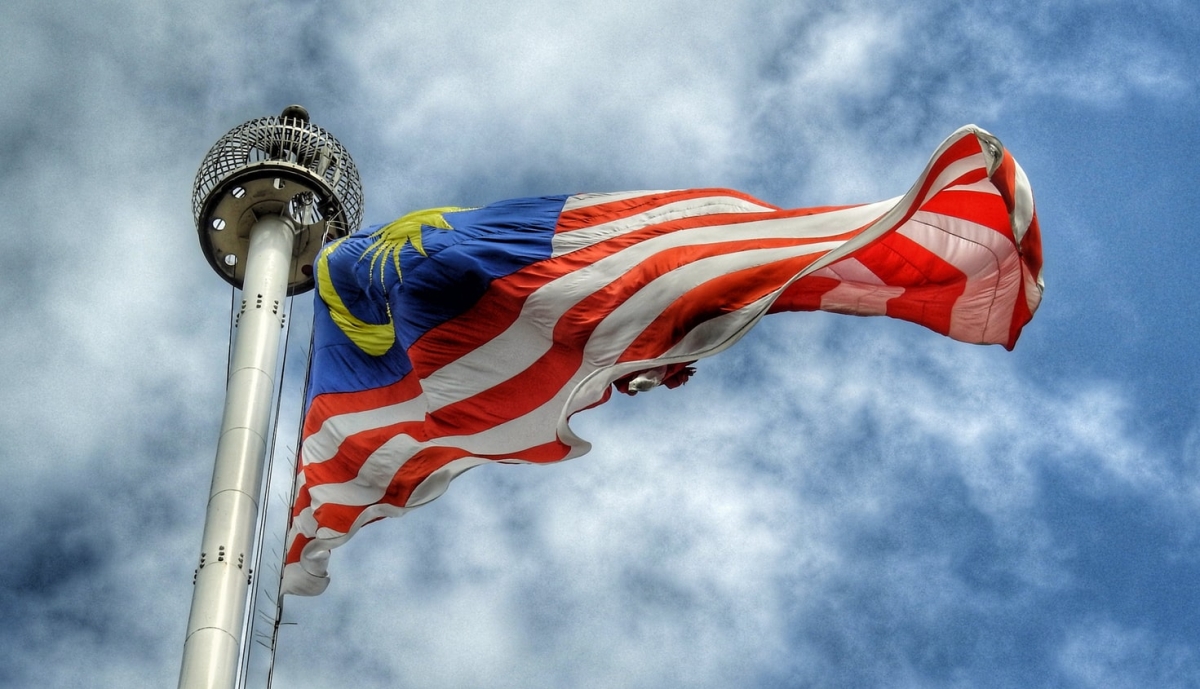 It's been a crazy few days in Malaysian politics: 94-year old Prime Minister Mahathir Mohamad resigned on Monday, only to return on an interim basis a few hours later. Was this a coup to get rid of his successor-in-waiting (and former deputy turned rival turned ally) Anwar Ibrahim? Or was it just infighting in Mohamed's political party?

On Tuesday, we spoke to Bridget Welsh, via phone from her home in Kuala Lumpur, to get some answers. Bridget is currently an honorary research associate at the Asia Institute of the University of Nottingham Malaysia and a leading expert in Southeast Asian politics. She previously joined us last November in Zurich to discuss Malaysian politics after the 1MDB scandal. You can listen to Tuesday's full conversation here:

The key to much of what is going on is the unresolved issue of who will succeed Mahathir. There are many people across the political spectrum who are interested in making sure that the successor will not be Anwar — and as long as there is no commitment and a succession timetable, power plays are inevitable.

What happened over the last few days was an attempted power grab by people from Mahathir's party, defectors of Anwar's party, and former ruling party UMNO to preclude Anwar from eventually succeeding Mahathir. But the move ultimately failed because Mahathir refused to collaborate with UNMO.

What will happen next remains unclear: It could be a new government led by Mahathir or perhaps even Anwar, it could be new elections, or it could be ongoing political insecurity.

Finally, it's worth noting that so far, the political clash has remained peaceful. Bridget credits the Malaysian king with having a calming influence and acting as an honest broker.