Mirjam Meissner, Senior Analyst at the consultancy Sinolytics, on the regulative purpose of the Social Credit System and its effect on companies 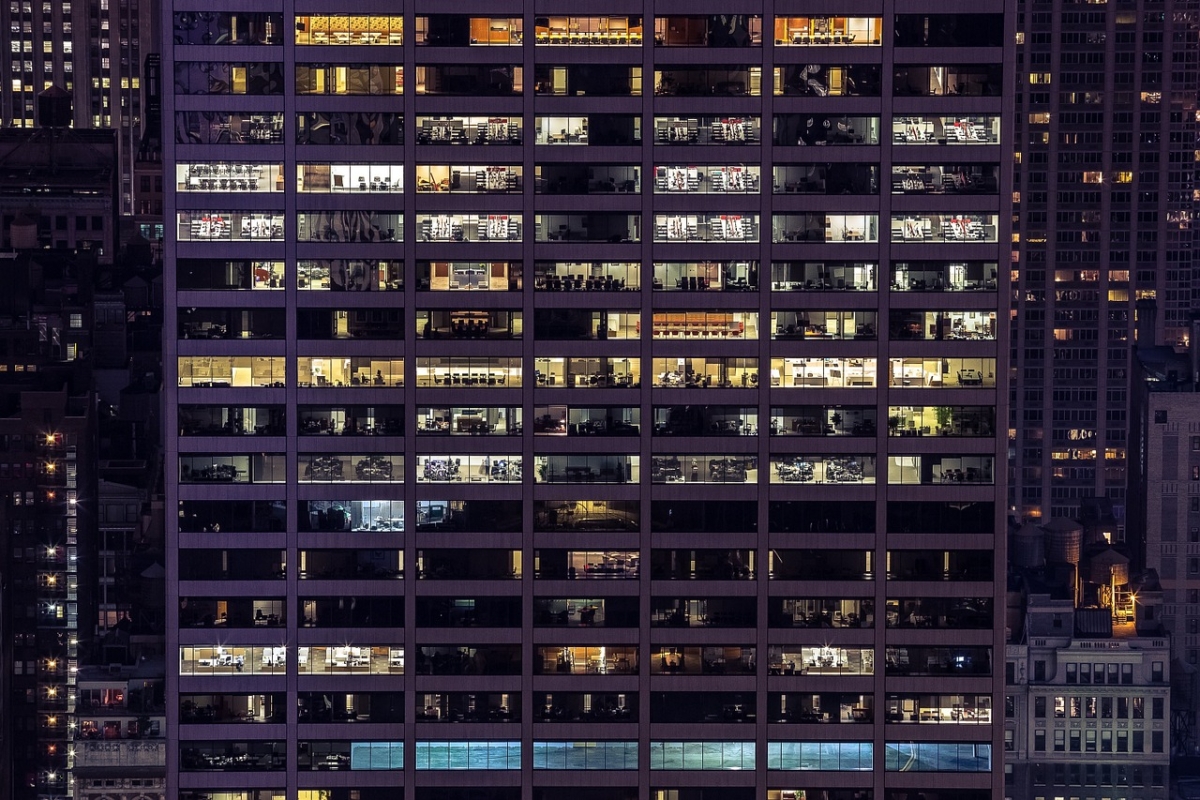 Transparent citizens, police state, totalitarian rule: The catchphrases used to describe the Social Credit System (SCS) are oftentimes lurid. China has announced to introduce a rating system by 2020, which measures and expresses the social behaviour of citizens and companies. Is the system the Orwellian nightmare that Western media often depicts it as, or is the story more complicated? In Asia Society Switzerland’s summer series, we try to shed some light on what the SCS really is, and how it works. In this week’s episode we talk to Mirjam Meissner, Senior Analyst at the consultancy Sinolytics and former Head of Program Economy & Technology at Mercator Institute for China Studies (MERICS).

Have you missed our earlier parts? Find them here.

Nico Luchsinger: In two or three simple sentences: What exactly is the social credit system?

Mirjam Meissner: The SCS is about creating a new form of IT-backed market regulation in China. It wants to improve behaviour of market participants in a way that is deemed good by the Communist Party and Chinese leadership. The system covers both companies and individuals.

What, in your view, is the rationale behind the SCS? Which problems does it solve?

The Chinese leadership believes that there is a fundamental lack of trust – not just in the economy, but in society at large. Trust is fundamental for any kind of marketplace to work and any kind of transaction to be successful.
With the SCS, the government aims to create incentives for trustworthy behaviour of companies and individuals. What’s interesting is that the government aims to be less visible as a regulator, and instead relies on the system to incentivize actors to be self-regulating. In that sense, the SCS is an attempt of creating an “invisible hand”.

How exactly does the Social Credit System for companies work? How is it connected to the SCS for individuals?

As for individuals, the SCS for companies actually consists of many different systems that are connected, share the same logic and exchange data and rating results. A central database orchestrates the data exchange between the multiple rating mechanisms for companies. Currently, mainly governmental agencies produce a range of ratings for companies that usually have five to six levels. The score can measure environmental behaviour, tax behaviour, etc. A low rating will often lead to the company being added to a blacklist. There are different lists, and they come with different sanctions attached. It’s not always clear what leads to a blacklisting though. What we do know is that the ratings are shared between agencies and can influence each other: A bad customs rating will lead to a lower environmental rating, and so forth.
The massive amounts of data necessary to create the ratings are collected through inspections, but often it’s data that the company has to submit itself – and more often than not, that still happens on paper!
The systems covering companies are different from the ones covering individuals, and they seem much further developed already. The requirements that apply to companies are very detailed and specific. This makes it possible for companies to prepare for the Social Credit System. Both the systems covering companies and those covering individuals are connected: If a company is blacklisted, some of its executives may end up on individual blacklists as well. And negative individual ratings can influence a company’s rating results.

What is the “social” part of the SCS?

The SCS integrates social responsibility of companies, and for example looks at environmental behaviour, or things like charitable donations of a company. The concept of social responsibility is actually similar to the one we have in the West. But western countries usually try to get companies to behave this way voluntarily.

How is the SCS different from regulations in Western countries? They try to influence company behaviour as well.

First, companies are monitored much more closely in China, and are required to share more detailed data more often. Second, the Chinese system focuses on public shaming – if your company is being blacklisted, the government will make sure everyone knows. Third, the system increasingly relies on disproportional sanctions: One tiny mistake in one field can lead to a broad range of punishments and can have a strong impact on the business opportunities of a company.

How are companies in China affected by the SCS already today?

While only a minority of Chinese citizens have come in contact with a government-run SCS, all companies, including international ones, are already subject to at least some of those systems. But the impact is different – large companies in strategic industries like chemicals and automotive are heavily affected by government-run SCS, while for SMEs the ratings currently mostly come from private entities. Ant Financial, the financial arm of Alibaba, has a rating mechanism for SMEs. But there is an exchange between governmental and commercial data.

In the West, regulations are often seen as having a negative impact on the economy. Is there a fear in China that the SCS might have a similar effect?

I’m not aware of any discussions in China that the SCS might hurt the economy. Quite the contrary: The expectation is that the system will help the economy not just grow, but also be in line with the government’s policies. But if there are short-term negative effects on growth, my feeling is that the government would be willing to accept that.

Articles about SCS often quote a deadline of 2020 until the system should be fully implemented. What will change until then?

The 2020 deadline just means that until then, the basic mechanisms should be in place. The system will continue to evolve after that. Right now, it is in a trial state and constantly changing – which is why it is so hard to assess.
I expect that there will be a connection between commercial scores – such as the one produced by Ant Financial for SMEs – and blacklist status very soon. A low score from Ant could have effects for a company that go way beyond the Ant platform.
Generally, the trend towards disproportionate sanctions will continue. The goal of the system is to get noncompliant companies where it hurts most! 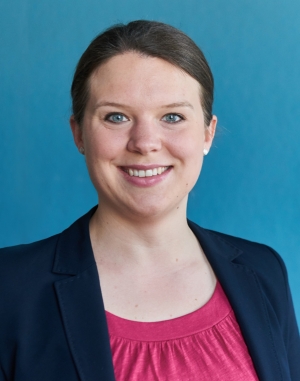 Mirjam Meissner is Project Leader at Sinolytics LLC, a Berlin-based specialized consultancy entirely focused on China. She is a leading specialist on China’s big data driven market regulation, the Social Credit System, and an internationally recognized expert on industrial policy and digital disruptions in China. Prior to Sinolytics she co-headed the economics and technology program at the Mercator Institute for China Studies (MERICS).