Movie Night – The Other Half of The Sky

A documentary by Patrik Soergel 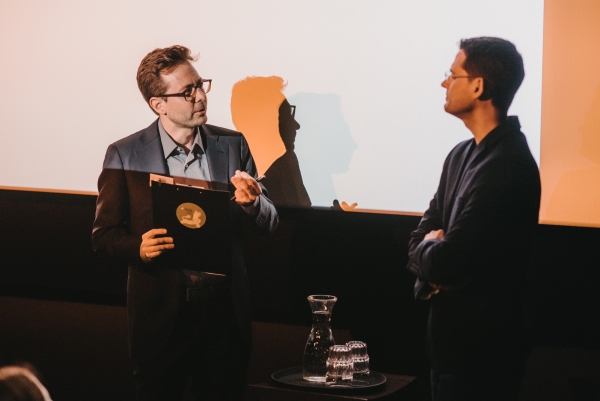 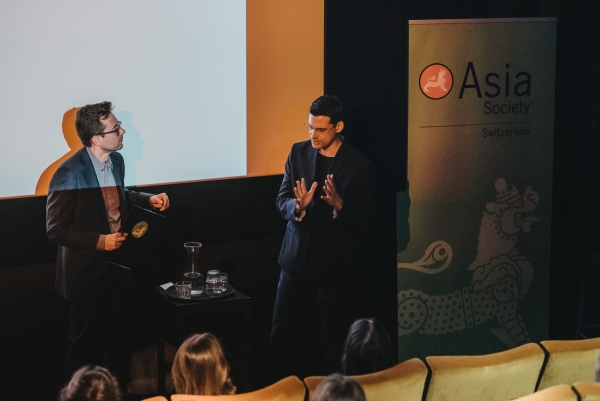 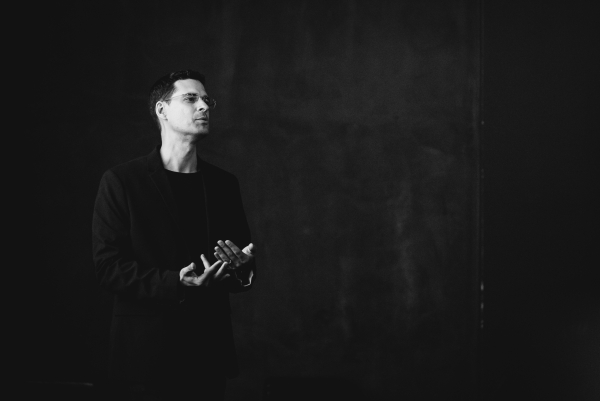 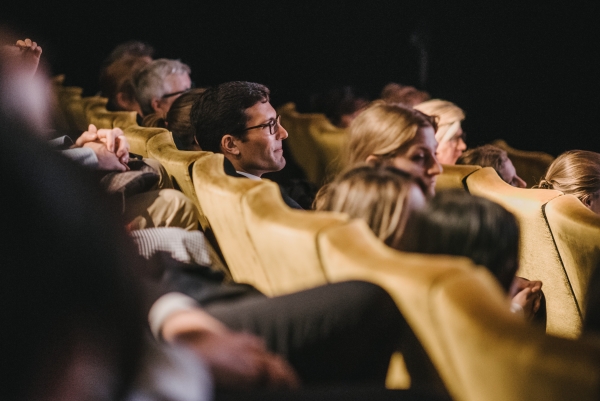 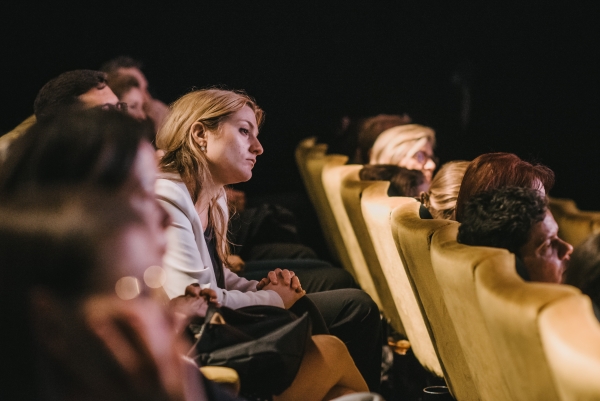 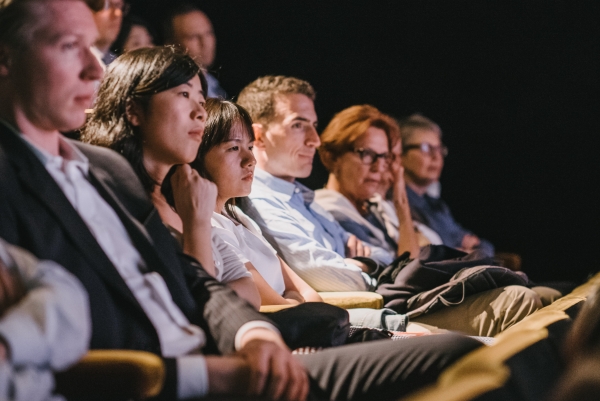 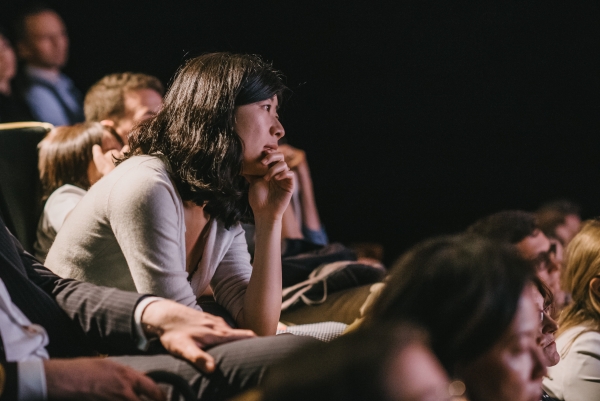 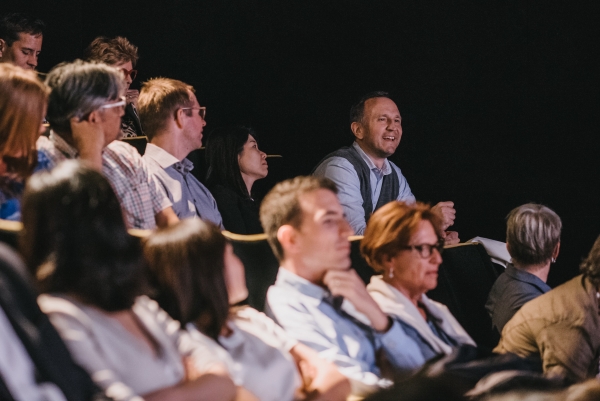 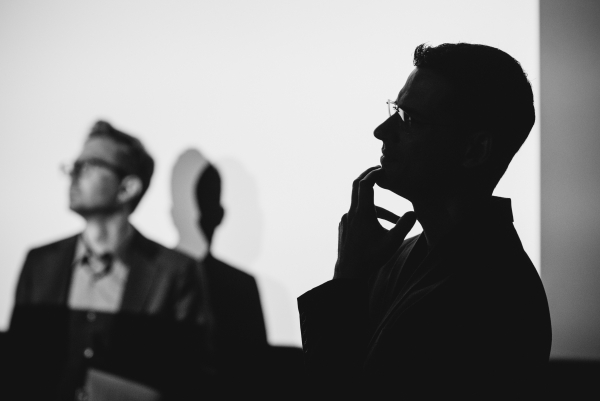 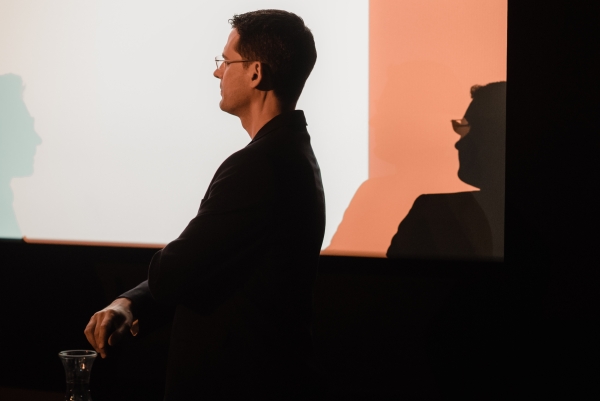 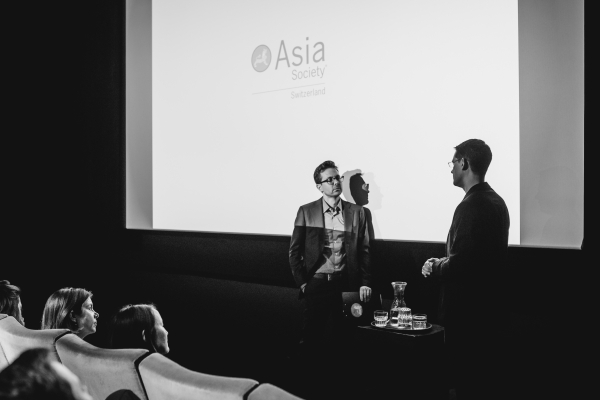 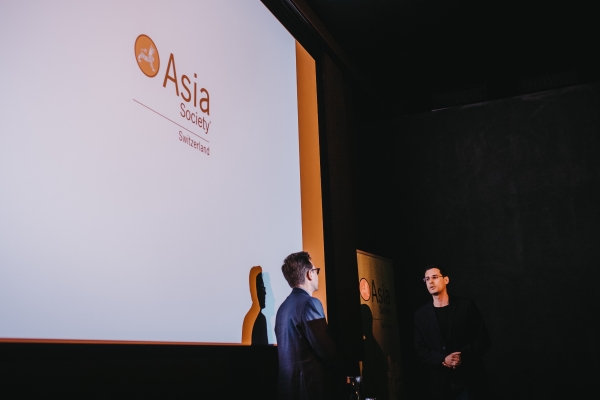 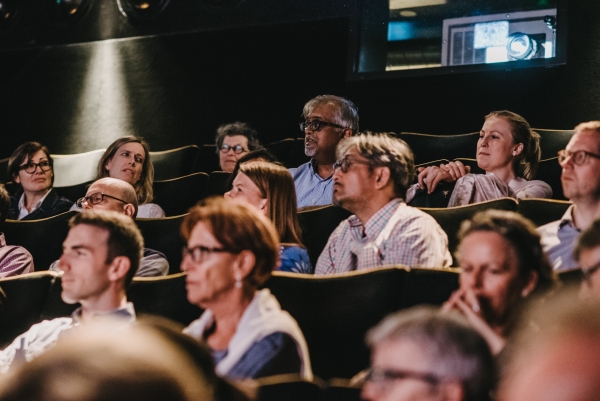 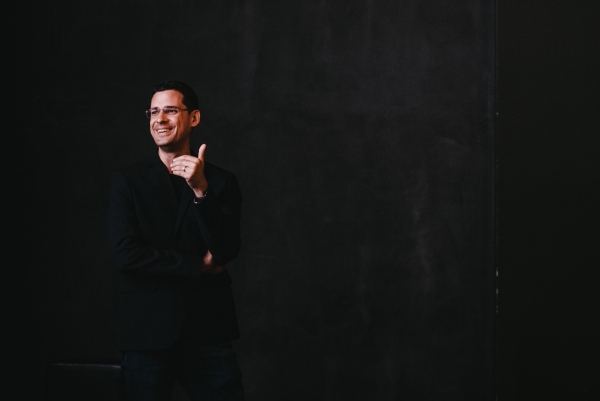 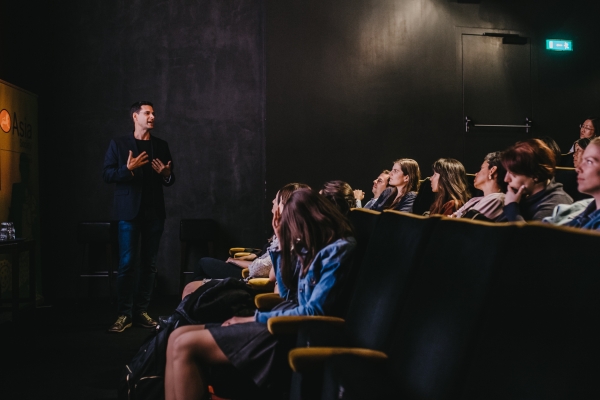 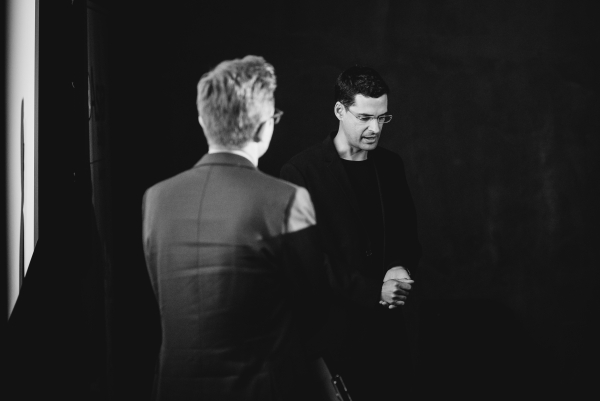 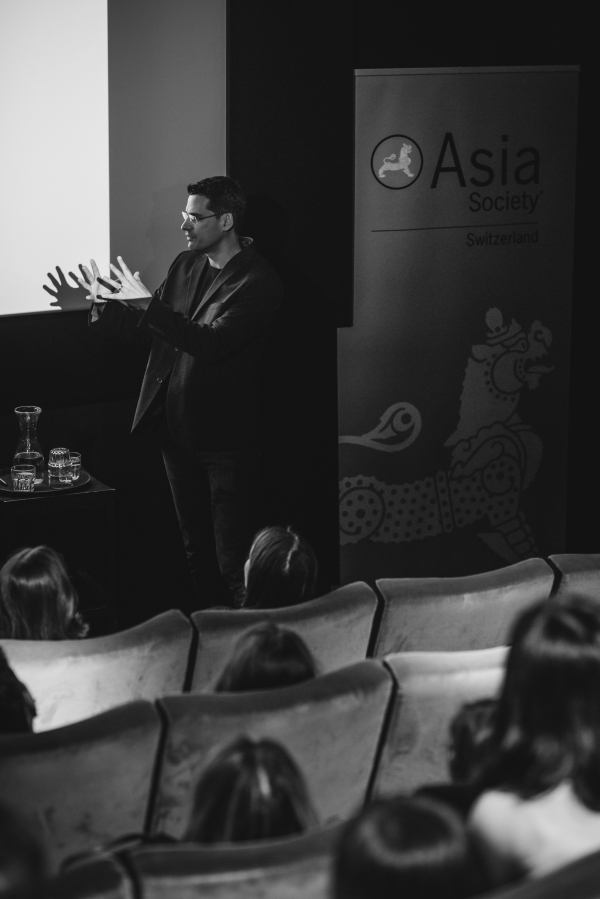 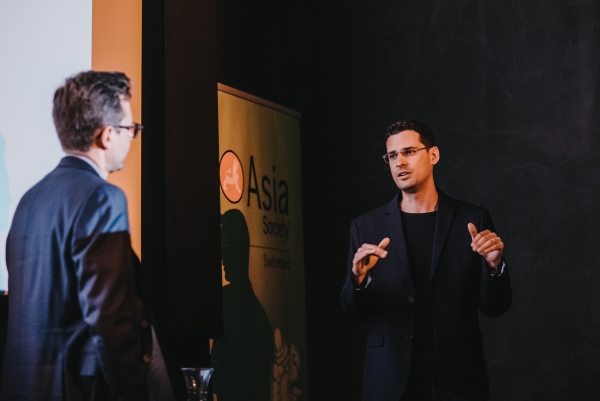 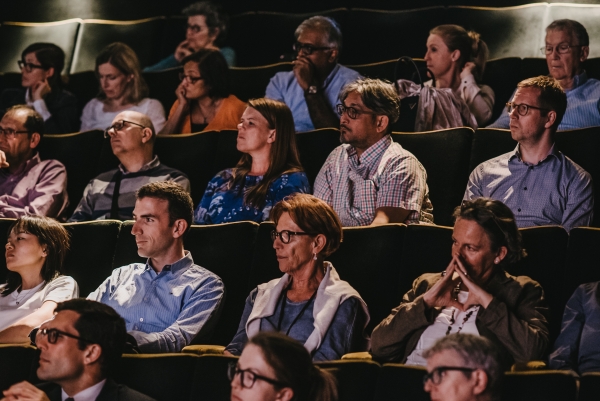 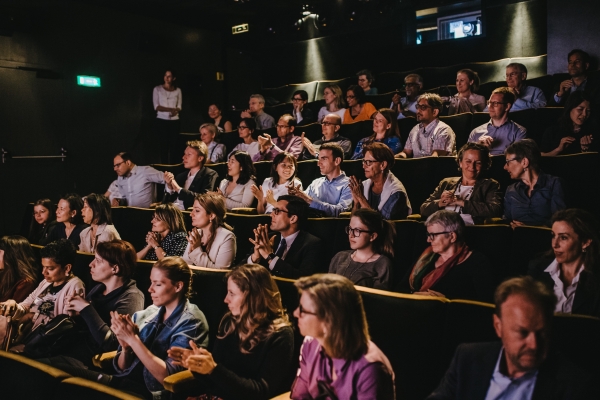 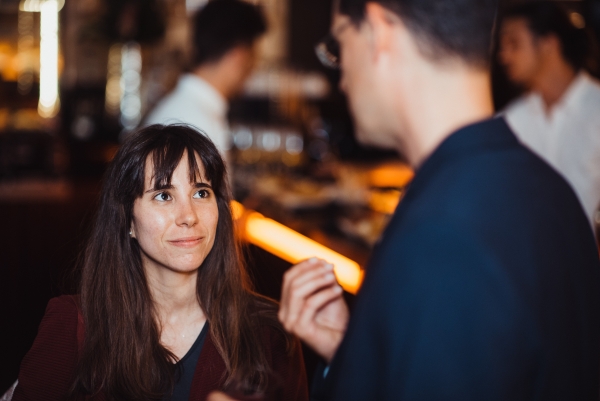 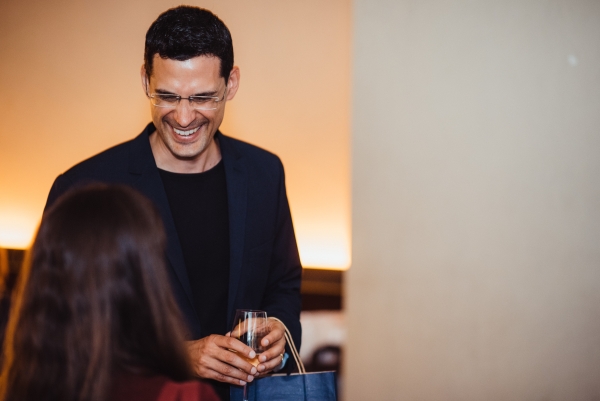 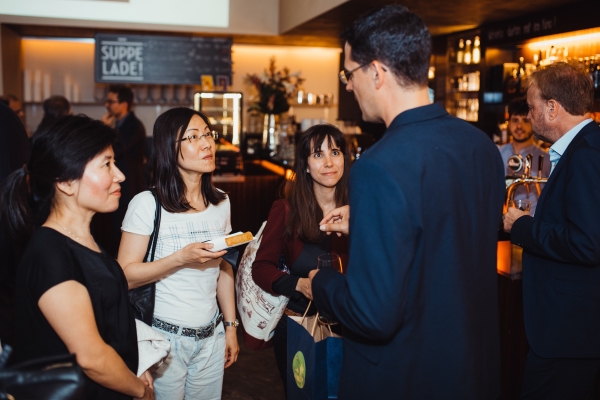 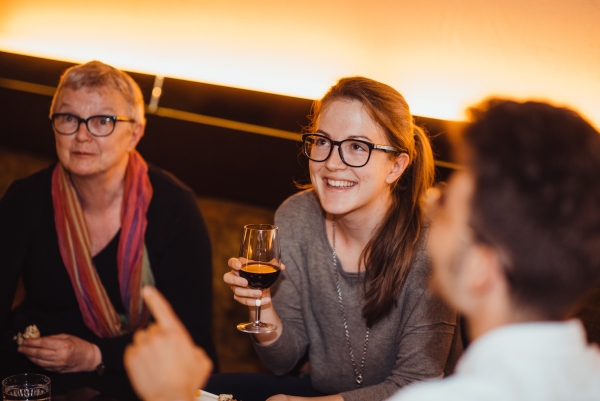 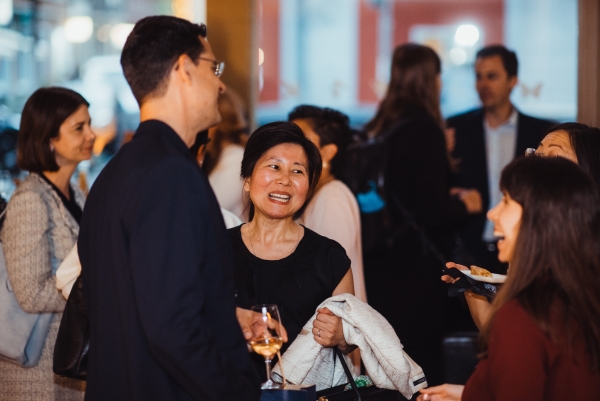 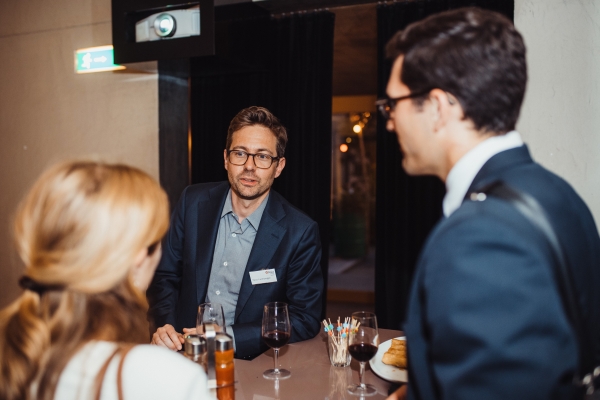 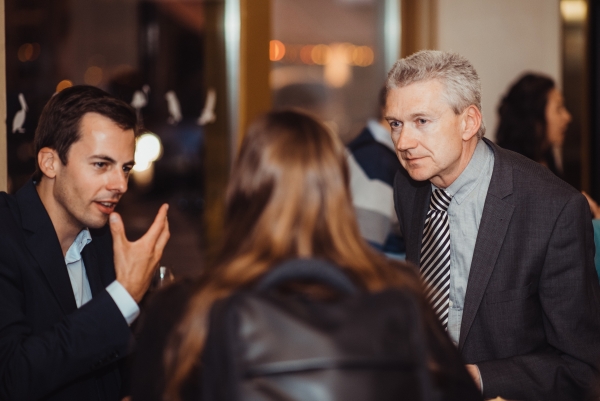 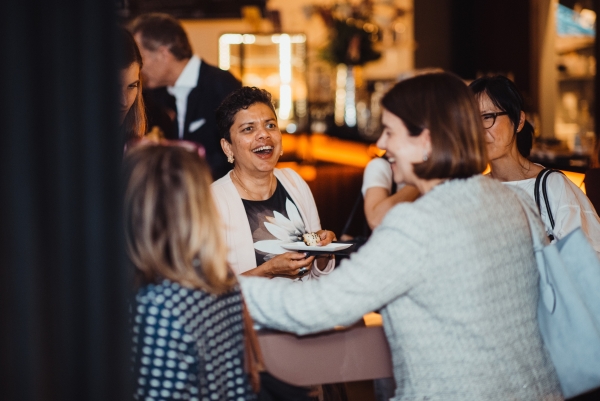 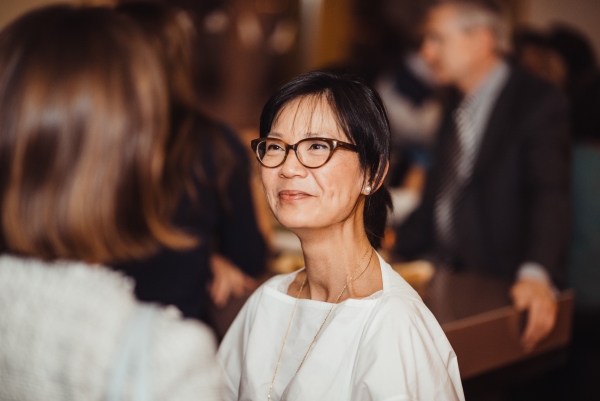 For our first movie night we screened Patrik Soergel's documentary «The Other Half of The Sky», 2016.

In this captivating documentary, Soergel puts the spotlight on careers of female executives in the Chinese business world. From the perspectives of four of the country's most powerful businesswomen, the movie explores the deep socio-economic transformations taking place in China today.

Patrik Soergel is an award-winning director whose work has been shown on several TV networks around the globe, dozens of film festivals and distributed internationally. He also directs prime time TV documentaries for the swiss public network RSI - Radiotelevisione svizzera. Soergel graduated in film direction and film editing at The European Film College (Denmark) and FAMU Accademy of performing Art (Czech Republic). He is based in Switzerland and works with several film companies in Europe and the USA. Soergel's feature, The Sound After the Storm, won "Best Documentary" at the 2009 Zurich Film Festival.