Making Sense of the Belt and Road

Three Key Insights on China's Ambitious Plan, And What It Means For Us 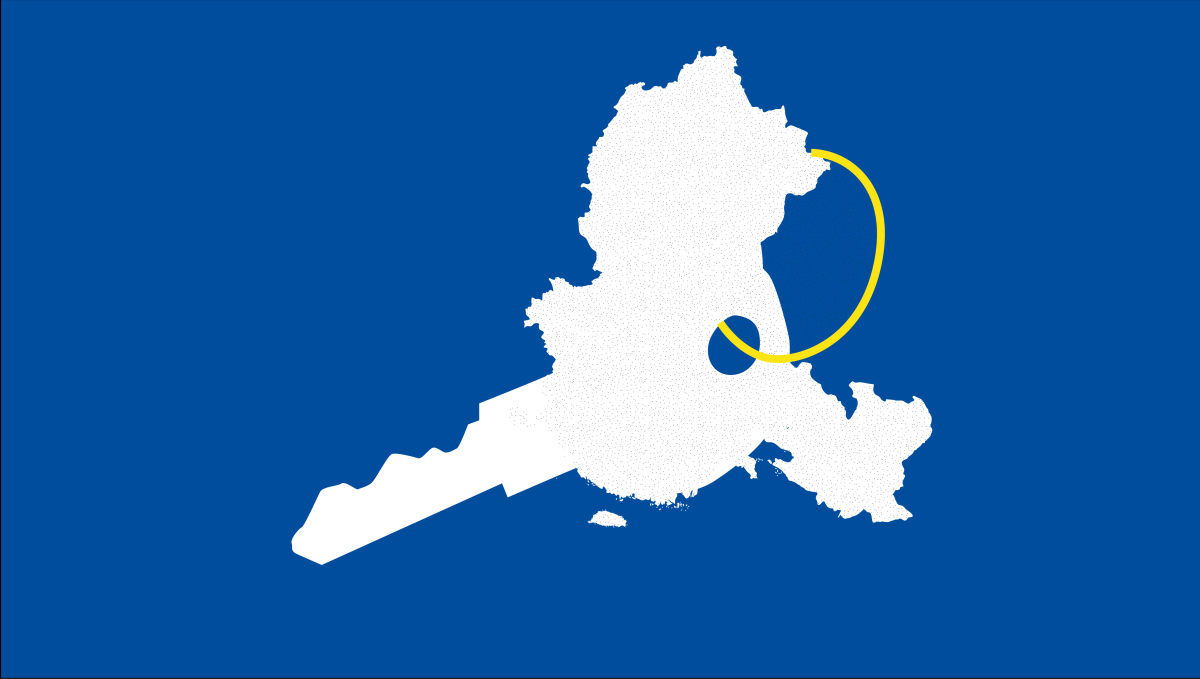 On April 2, Asia Society Switzerland and Credit Suisse hosted a half-day conference in Zurich assessing the current state and future of China’s Belt and Road Initiative (BRI). Six speakers engaged in a series of dialogues looking at different elements of the BRI – from its effects to date to possible responses in Europe to how the BRI might change in the future. The conference was the culmination of a months-long project assessing the state of the BRI.

Below are my key take-aways from the conference and our surrounding conversations. For more, check out our Belt and Road overview page.

1. The BRI is about (almost) everything

Western analysts like to make fun of the universalist tendencies of the BRI, which seems to encompass everything from highways to powerplants to tourism and e-commerce. But there is a logic behind the broad and fuzzy scope of the initiative: The BRI isn’t just about infrastructure and transport; it’s about developing and strengthening supply chains and markets. The word “belt”, which refers to the land part of the initiative, makes this clear: The aim is to develop new economic zones, not just to connect two endpoints. In the words of keynote speaker Bruno Maçaes: “Trade, not trains”. This means that increasingly the BRI will be about technology, standards and, yes, (geo-)politics. Bruno Maçaes even called it a “new world order” and said the best comparison for the ambitions of the Belt and Road was simply “the West”.

Part of the intentional vagueness of the BRI (for example the 2015 “Vision and Action” document) also stems from a key feature of Chinese policymaking, which often relies on vague pronouncements from leadership. “Filling in the blanks is left to the lower ranks of the administration – that’s the genius of the system”, says Jamil Anderlini, Asia Bureau Chief for the Financial Times.

2. The BRI has been successful so far, but the backlash is real

When the BRI was announced, it was met with almost universal approval – some of it enthusiastic, some of it cautious. According to Agatha Kratz of Rhodium Group, Chinese policy banks alone invested $270 billion in Belt and Road projects in the first five years. But recently, the tide has been turning: Kratz called 2018 a “horrible year” for the BRI with a more skeptical stance from the US and at least some European countries as well as pushback in host countries including Pakistan, Sri Lanka, and Malaysia. The Malaysia case seems most instructive: An unexpected election result led to a very public freeze and re-negotiation of a prestigious BRI project – a development for which the Chinese side seemed unprepared. And because a big part of BRI is shaping a narrative, bad PR matters a lot.

3. The BRI can be influenced (but it can't be stopped)

Given that the BRI is enshrined in China’s constitution, a demise of the initiative as predicted by some analysts (and hoped for by many Western politicians) seems unlikely unless the Chinese economy collapses. And the so-called alternatives like the European Connectivity Strategy are too narrow in scope and too limited in funding to have a big adverse effect. “China is the only country with such a powerful and positive narrative”, noted Theresa Fallon, director of CREAS. But the path the BRI is taking is not pre-ordained, and some elements can be influenced: For the initiative and its projects to be sustainable in the long term, a more multilateral approach is likely needed. “There is a steep learning curve in the Chinese administration”, noted Zengxin Li, international editor at Caixin, a business magazine. This creates an opening for governments, international institutions and businesses to shape individual projects, but also procurement procedures or environmental standards. As Tobias Dennehy explained, his company Siemens has taken to actively approaching Chinese banks and companies with ideas for Belt and Road projects Siemens developed in collaboration with host countries. “The Made in Switzerland or Made in Germany label is sought after”, noted Dennehy. But exerting this kind of influence in a more strategic way will require better collaboration between businesses and governments. And even more importantly – it will require accepting the BRI and China’s growing influence as a long-term reality.