Elisabeth Schneider-Schneiter on Switzerland's role in the BRI 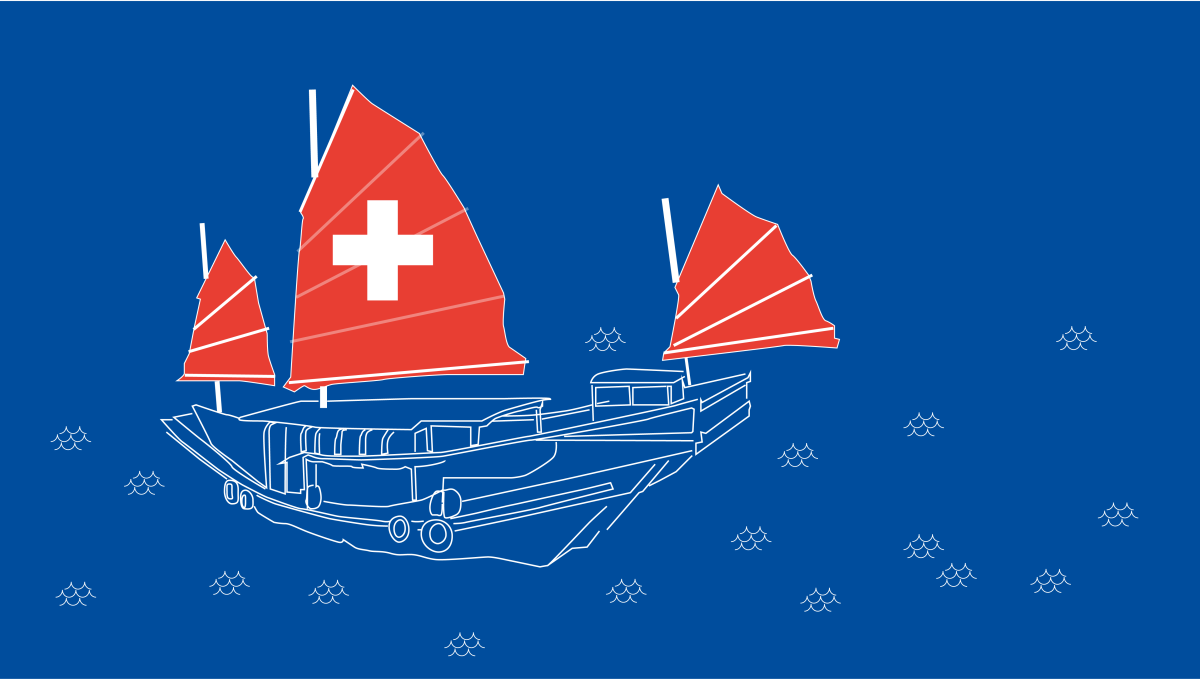 Serena Jung: Within your current position as president of the Foreign Affairs Committees you have organized the yearly study trip abroad to China and Kazakhstan. What did you learn on these trips?

Elisabeth Schneider-Schneiter: For me it was important to see and discuss the Belt and Road Initiative’s (BRI) challenges on location and to get a first-hand impression of the opportunities and risks that the initiative holds. The trip produced many interesting insights such as recognizing how determined the People’s Republic of China (PRC) is to implement this trade policy. But it was equally valuable to realize how important it is for the West to look at and address also problematic issues with China – especially how it meets human rights.

We have to address the situation of the Uyghur people in Xinjiang – is that already happening by the Swiss government? And if yes, should that not happen in a more emphatic way?

The important thing is that Switzerland takes part in the initiative, economically, and then also brings in and promotes the values it is renowned for. As a neutral country with longstanding diplomatic and very good relations to China it is predestined to work together with the PRC within the scope of this initiative to make sure these values are met.

What surprised you the most on the trip?

I was very impressed by the technological innovation; by the willingness to progress; by the high degree in motivation to achieve set goals; and also by Xi Jingping who has managed to lift so many people out of poverty and is willing to continue this path – looking at the sheer size of the country and its population this is an achievement that one just has to acknowledge. What stood out to me was the huge differences everywhere. Cities like Beijing are so much ahead of many European cities while the situation on the countryside is very, very different. But also within the cities stark contrasts exist like this striking modernity compared to the PRC’s system everywhere that has almost not changed since its implementation. I have hopes for change, mainly for more democracy, more rule of law, a better situation in terms of human rights in Xinjiang and with minorities in general.

Before the trip you once said that “one can study the implications of the BRI better in Kazakhstan than in Shanghai.” Has that proven to be true?

Yes, in Kazakhstan you can see vast progress unfolding and some prosperity that has developed in recent years and truly helped the country on. Right now, ever more people though are looking at China’s Belt and Road policy rather sceptically and want more benefits, more sustainability from these projects for Kazakhstan. People told us that the Chinese often hire Chinese construction firms for projects, including Chinese workers, and that the projects are being run by Chinese after construction is completed. For me, it is crucial that the individual countries involved in the initiative can all benefit throughout the Silk Roads. That does not just include Central Asian countries like Kazakhstan but of course African countries too.

And what is needed for a more balanced initiative?

It needs more Switzerland! That is our big chance in making a substantial contribution to the initiative. There are talks about a Memorandum of Understanding (MoU) between Switzerland and China concerning the BRI. We can bring a lot to the table that can make it more successful – meaning that it doesn’t consist in a one-sided “China first” trade policy but offers a win-win situation for all the countries taking part in the initiative. Being a neutral as well as a very well-connected country Switzerland can contribute with its values, like rule of law, democracy, and human rights, but it can also bring in a trade policy that is open to the world – an asset that should not be underrated.

What more can a MoU do than the free trade agreement (FTA) Switzerland already has with China?

The FTA is only about trade relations while the BRI cannot just be about trade but must be more comprehensive. Look at the ancient Silk Roads: it has always carried along culture and values.

China and Switzerland differ already considerably in size, how likely do you see negotiations happening at eye level?

Both countries signed an FTA – I take it as an indicator for China to be willing to find good solutions, even with very small countries. China is interested in creating sustainable projects, and Switzerland can help the Belt and Road initiative to get there credibly.

Switzerland aims for a MoU with China, do you observe what is happening right now in Italy?

Yes, I watch it closely. You have to be very conscious about what you commit to if you allow China to invest in that magnitude and it requires state implemented mechanisms that make sure one does not sell out completely to the PRC.

How do you see the situation in all of Europe and in the European Union in particular?

The EU is currently discussing the most important points of cooperating with China. End of March, the commission will discuss how they want to proceed and Switzerland is well advised to review these proceedings thoroughly. Switzerland itself is talking about introducing controls on investment. If not coordinated with the EU these constrains on investments could lead to a competitive disadvantage for Switzerland.

Do you expect Switzerland’s measures to be more restrictive than the one of the EU? Looking at public discourse – also in volume – I would think the opposite.

There are Swiss initiatives that ask for a restriction on investments from China. And it is true: We have to talk about whether we would be willing to sell Chinese state-owned enterprises our gems. We have to ensure that strategically important companies stay in Swiss hands, like the recently privatized sections of Ruag, Switzerland’s arms manufacturer, or energy suppliers. They should not be sold off to foreign investors easily, but we also cannot be too restrictive with investments. And, this is my personal stance, we should bring our strategy in agreement with the EU on how to proceed. I expect that the Swiss government will develop means to protect the Swiss interest.

Is there anything being done concretely in Switzerland concerning possible restrictions?

I assume the Federal Council will assess carefully what the EU is deciding. But one decision is not enough: we need a broader and more pronounced China strategy in order to assess what lies before us – in terms of opportunities as well as challenges. But I fear we are lacking China competence in Switzerland in general. As a first step the Foreign Affairs Committees will take another Belt and Road related trip in May: we will travel to the port of Piraeus in Greece and talk to Cosco, China’s most important logistics company to discuss the complex problems related to acquisitions of ports along the Silk Roads. 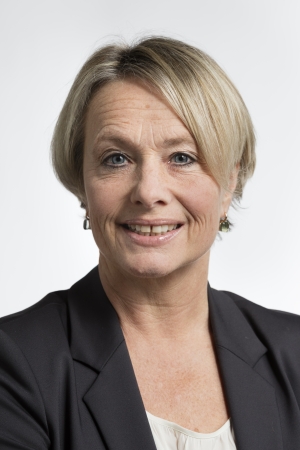 Elisabeth Schneider-Schneiter is a Member of the Swiss National Council, where she serves as the President of the Foreign Affairs Committee. She has been an MP since 2010 for the Christian Democratic People's Party in which she is a part of the presidium. Further functions include, among others, Member of the Advisory Committee on International Cooperation as well as Member of the Delegation to the Parliamentary Assembly of the Council of Europe. Elisabeth holds a Master's Degree in law. 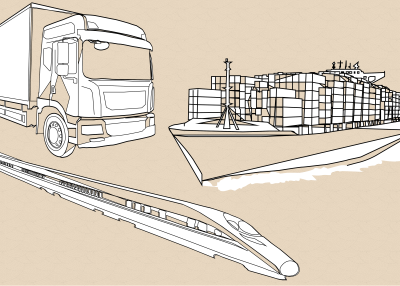