'If you fake reality, reality is fake.' | Asia Society Skip to main content

'If you fake reality, reality is fake.' 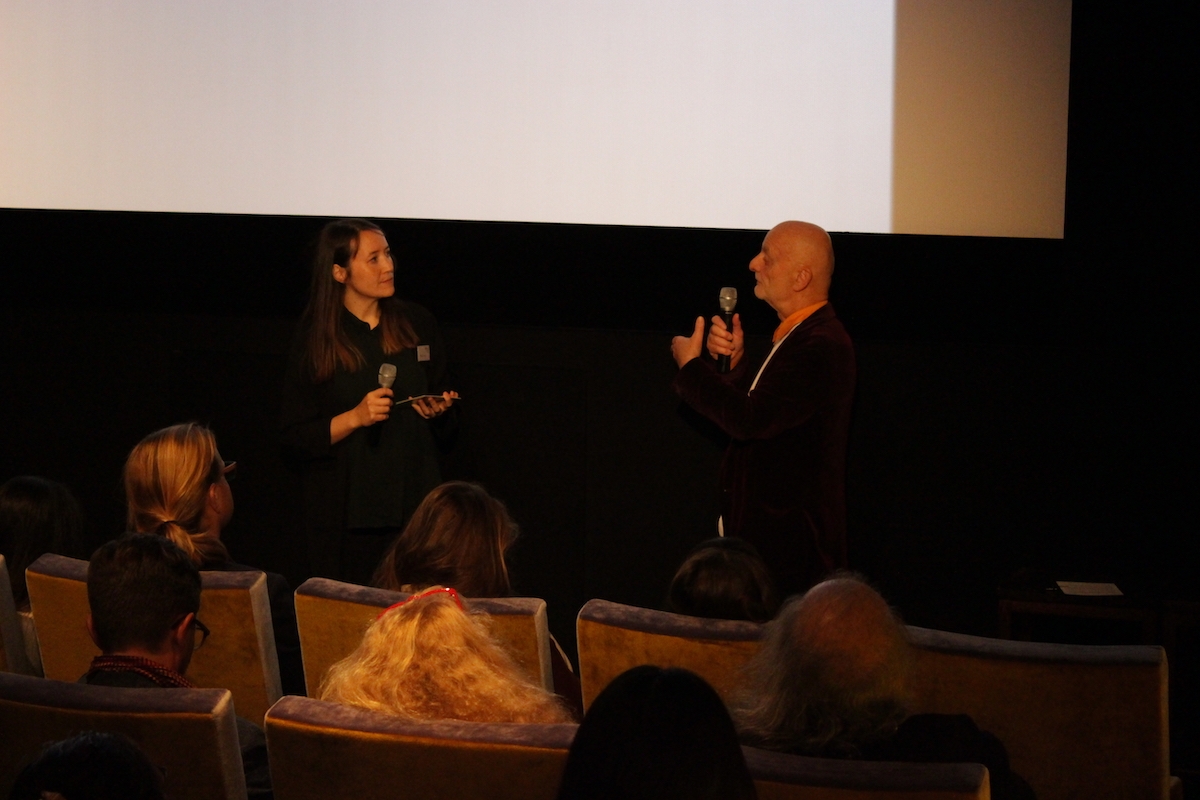 The world’s foremost collector of contemporary Chinese art, Uli Sigg, first met Xu Bing in the late 1990s in New York. Uli Sigg acquired his Book from the Sky, Xu Bing’s most famous artwork and the one that made him leave China and live in the United States for almost 30 years. He created 3500 characters for this piece of art that resemble Chinese characters but actually do not mean or refer to anything. Xu Bing printed 4 books with those characters that soon started to draw criticism because Chinese officials couldn't belief that these writings didn’t mean anything.

Xu Bing has been an artist in diaspora for years. He remained close to Chinese culture, but of course his perspective is a different one. Xu Bing works with the tradition and takes it somewhere else: The artist created wonderful things with scripts, but he also worked with ideograms, collecting thousands of them and "writing" a story solely with the ideograms – a story everyone can read.

Even though the movie Dragonfly Eyes has a storyline, according to Uli Sigg we all make up our own story. Being concerned with cameras all over, what they create and what we may or may not do with the traces, Xu Bing did not have a particular narrative in mind, he did not have a purpose other than to create a story. As for the working process, the story emerged in parallel with the collection of the material. The movie reflects segments of reality, but we don't really know where they come from and what happens next. It's a fake reality.

Watch what Xu Bing himself says about the movie in the Q&A video.