'I Received Testimonies About Factories and How People Had to Sew Cloths – Unpaid.' | Asia Society Skip to main content

'I Received Testimonies About Factories and How People Had to Sew Cloths – Unpaid.'

Journalist Megha Rajagopalan on the Situation in Xinjiang. 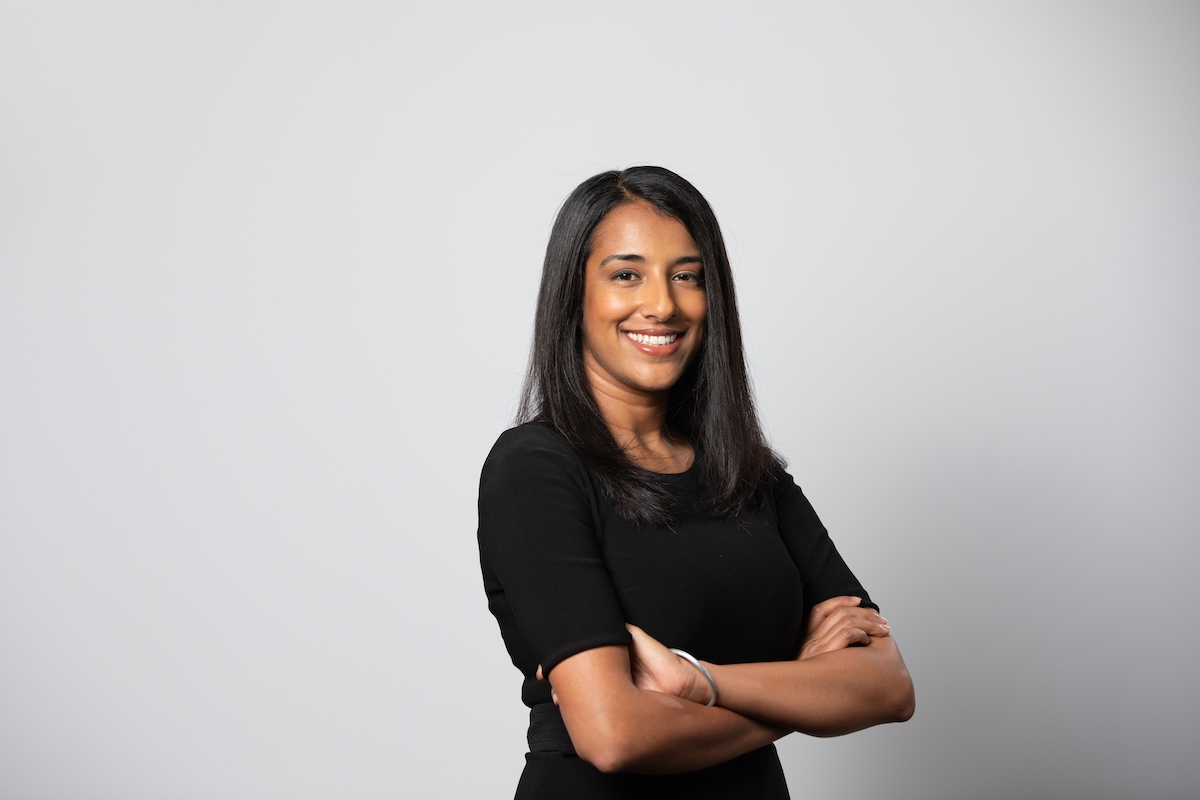 Rebecca Farner: You worked in China as a reporter for six years and extensively wrote about the situation in Xinjiang. How did the topic first catch your attention?

Megha Rajagopalan: I backpacked through Xinjiang as a student, it’s a spectacularly beautiful place and it’s culturally distinct from any other place in China. When I joined Reuters in 2012, I started reporting on some human rights issues, like the arrest of Ilham Tohti, a prominent Uighur academic, or the knives and bombing attacks in 2013 [Tiananmen Square, Beijing] and 2014 [Ürümqi, Xinjiang]. It was one of the biggest issues in China even before the current crisis, causing perpetual unrest and a repression cycle in the region.

As a journalist, how did you experience travelling in Xinjiang?

At least in the time that I’ve been in China, it was never easy. It’s not like Tibet, where you basically need an invitation by the government, you can fly to Xinjiang any time you want. The Problem is, once you arrive you will be followed by police. Everybody cooperating with you will be hassled by the police. This prevents you of being able to get good information. In the last years that has changed in terms of intensity but not in terms of style. The region is much more militarized and the density of police is a lot higher than it used to be.

Did you ever feel scared or pressured by the Chinese government?

I have never been scared. I have the incredible privilege of holding an U.S. passport. Historically the Chinese government has not jailed American journalists. The biggest risk is to be thrown out – anyone who is following the news will remember, that happened to reporters from the New York Times, Washington Post and the Wall Street Journal earlier this year. I lost my visa in 2018. I was always conscious of the fact that this could happen and the police definitely have tried to intimidate me on many occasions, but what made me nervous was that somebody I have interviewed, or even a driver, would end up in a detention camp for cooperating with me.

Lately, you have been interviewing former camp inmates now living in Turkey or Kazakhstan. How do you get in contact with those people and what can we learn from the interviews with them?

It’s still hard to reach those people, because they are worried – understandably – about their friends and family living within China. Some are worried for their own safety because there are threats even abroad. I get in contact with camp escapees through introduction or some small NGO’s who are helping new arrivals. It’s still a lot easier to talk to those people than people who are living in Xinjiang right now. If you talk to enough people you can find similarities in their experiences. This tells you a lot about the shape of the government’s campaign and what they hope to achieve. When people tell you that they stayed in brand new buildings out of materials that were made to last – instead of temporary camps – it gives you a sense of whether these programs are here to stay or not. During the interviews I also received testimonies about factories and how people had to sew cloths – unpaid.

Megha Rajagopalan is an international correspondent (formerly China bureau chief) with BuzzFeed News and Asia 21 Young Leader. She has reported extensively on digital privacy, security, and growing abuses in Xinjiang and reported from China for six years. Most recently Megha has been interviewing over 30 people who were held in camps and prisons in Xinjiang. She was a 2011 Fulbright fellow in Beijing, where she conducted research on the Chinese news media and was previously a research fellow at the New America Foundation in Washington, D.C.