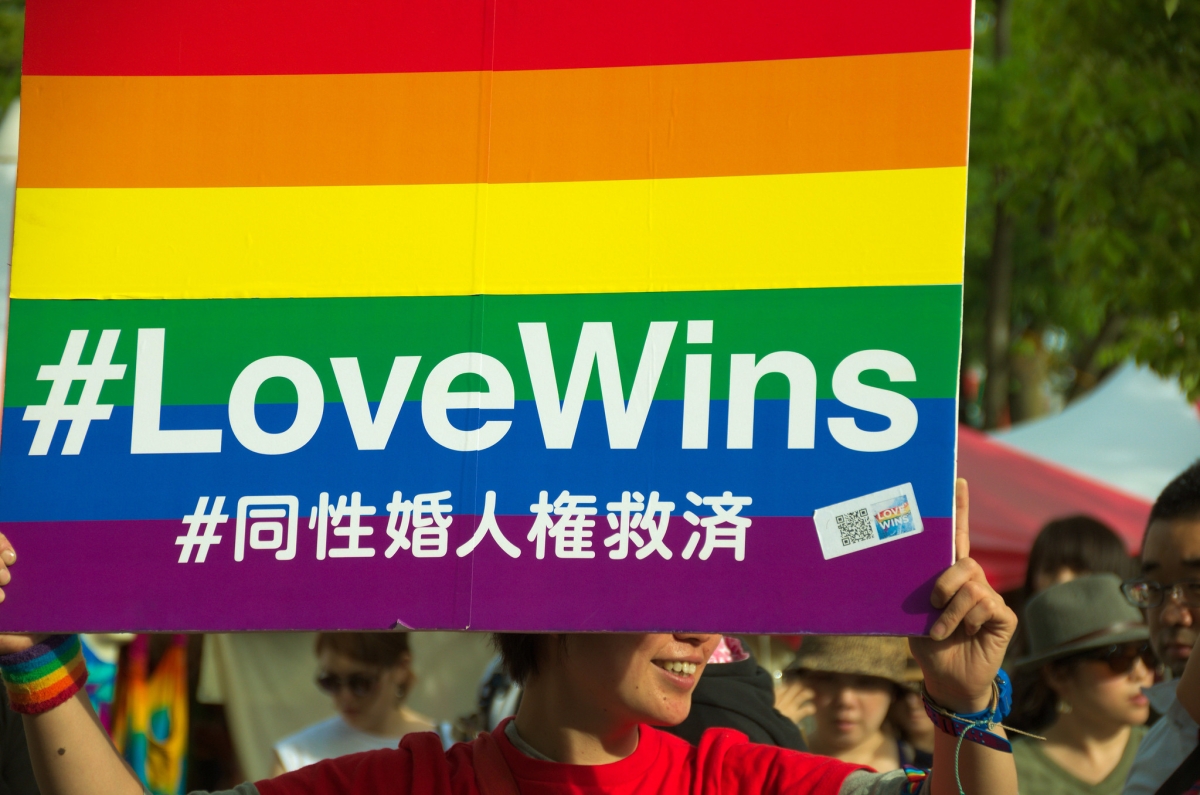 LOVE IS ALL AROUND, SORT OF

The struggle for equal rights and recognition of the LGBTQ+ community throughout Asia is one of encouraging wins, exhausting stagnation, and outright setbacks. Here's an overview of recent developments confronting LGBTQ+ people, and with that all of us, in various countries in the region.

Put in perspective, several countries in Asia saw major improvements in the rights and protections of LGBTQ+ people.

Some recent notable wins for LGBTQ+ rights and protections in Asia:

Even though the general trend is towards greater tolerance of LGBTQ+ persons, the position of the community has been worsening in a few countries—in some significantly and unsurprisingly.

In many countries, the position of LGBTQ+ people hasn’t changed much in recent years. That usually means they’re stuck in a limbo, lacking equal rights and protections. How much they're behind, differs per country.

Several countries use censorship laws to subtlety make life difficult for the LGBTQ+ community, as an alternative to outright prosecution which would cause much more ire internationally.

The info in this Explainer barely scratches the surface of the wide variety of experiences of LGBTQ+ people throughout the vastness of Asia. Here’s a few places offering more info: