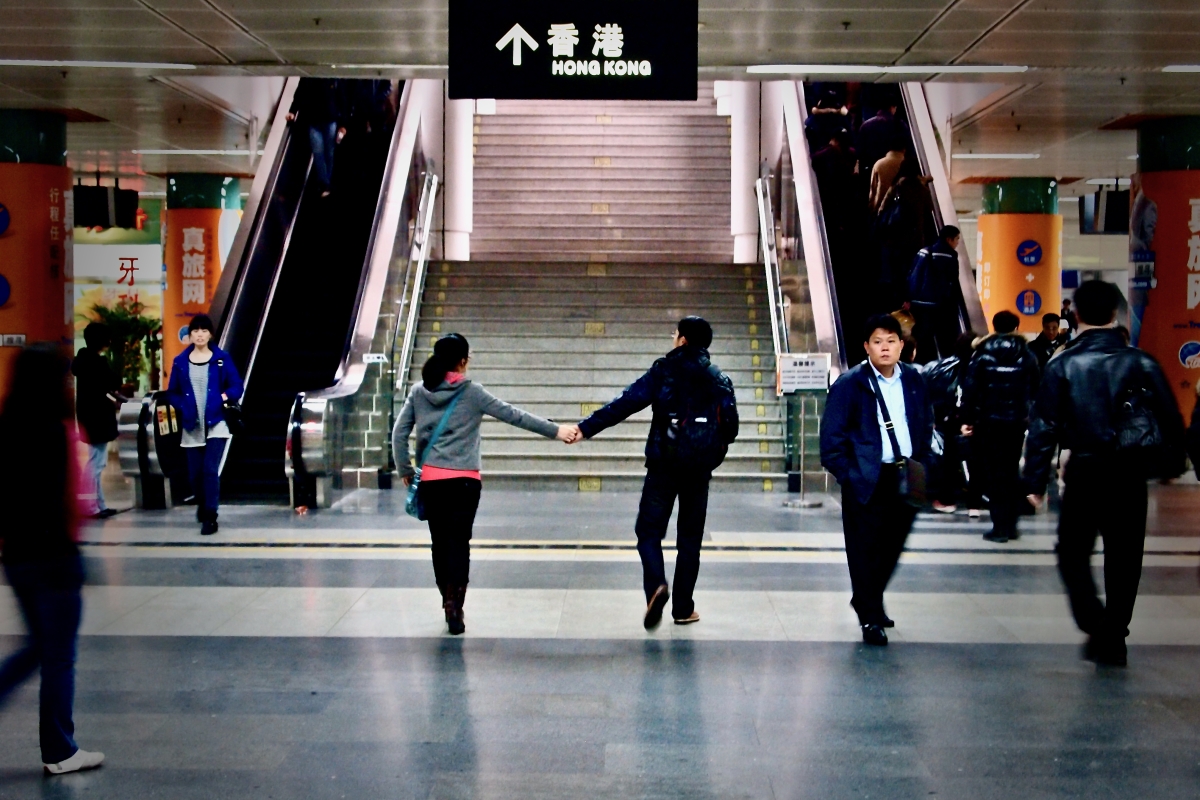 Not too long ago, taking the subway from Shenzhen, China, to Hong Kong felt like crossing into another country in every way, shape, and form.

In Shenzhen, get out at LuoHu station, stand in line at Chinese passport control, walk across the small border river, get your passport stamped by Hong Kong immigration, take two more steps and: your phone starts buzzing with Twitter alerts, which only moments earlier were caught by Chinese censors. One more step: the first 7/11, selling today’s FT even if the front-page headline criticizes China.

In July 2022, 25 years after Beijing got back control over Hong Kong, things are very different.

‘Hong Kong is a Chinese city with British characteristics,’ Chris Patten, the last British governor of the territory, said on the day of the handover. On the same day, Chinese leader Jiang Zemin stated Beijing ‘will not intervene in matters that ought to be handled by Hong Kong.’ He stressed the protection ‘in full’ of rights and freedoms of speech, press, and assembly.

According to the Sino-British agreement, it should stay like that until at least July 1, 2047. But the words of both men sound hollow already now, a mere 25 years later. Increasingly, Hong Kong is a Chinese city, with mainland Chinese characteristics such as censorship and crackdowns. An overview of what was, what is, and what might come.

For most of its existence in modern history, Hong Kong was a backwater fishing town, ruled by China’s emperors. It’s not until the mid-1800s that a process starts which will turn the territory into a global powerhouse of 7.5 million people, labeling itself credibly as ‘Asia's World City’.

The streets of Hong Kong have hardly ever been quiet. In 2003 and 2004, hundreds of thousands come out against Beijing’s first attempts to limit the city’s democratic freedoms. The wave of protests that rolls over the city in the 2010s, however, is unprecedented.

Hong Kong’s scores have been swallowed by a sink hole on the latest global human rights measurement tracker, run by academics out of Wellington, New Zealand. A severe crackdown on civil society and freedoms has put some of the territory’s perimeters on par with Saudi Arabia and close to Mainland China. Here’s how the freewheeling place got dismantled:

Chief Executive Carrie Lam handed over the reins to John Lee on July 1, 2022. She feels ‘Hong Kong is as free as ever’ upon her departure. Lee led Hong Kong’s police force as it was cracking down on the pro-democracy movement over the past decade. He promised more security legislation to plug ‘loopholes’.

On the date of the handover, 25 years ago, then-Chinese leader Jiang Zemin gave the strongest pledge yet of non-interference by Beijing in Hong Kong affairs. That promise was, under international law, supposed to last at least another 25 years.

No one in Hong Kong doubts that chapter has already begun.

Here are some sources to dive deeper into Hong Kong, which remains one of the world’s most fascinating cities: