How Technology Is Used to Monitor a Minority 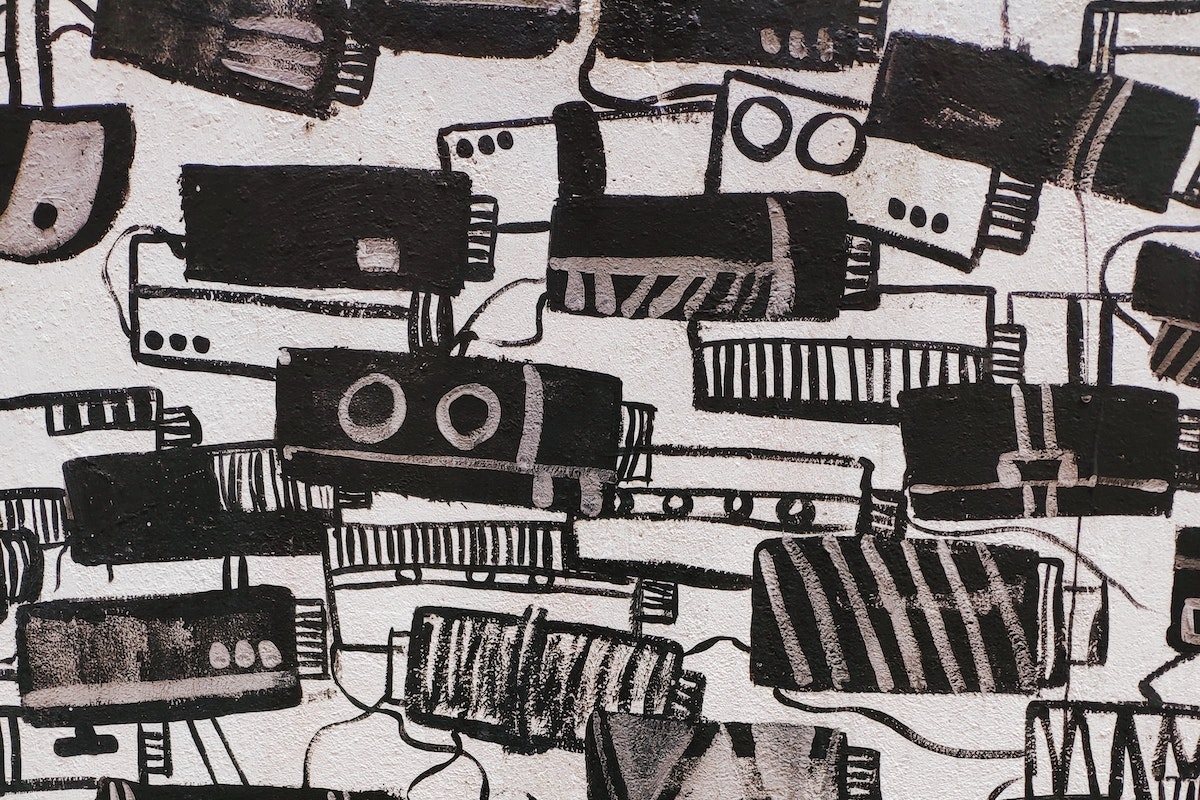 Photo by Kirill Sharkovski on Unsplash

Modern technologies enable new ways of monitoring and tracking minorities – a whole new level of mass surveillance. The extent of this is probably nowhere more evident than in the Chinese province of Xinjiang. Massive amounts of private data are collected from facial recognition cameras and mobile apps to target Muslim Uighurs. Already in 2017, BuzzFeed News reporter Megha Rajagopalan wrote an article on how the Chinese government turned Xinjiang into a police state. Two years later the International Consortium of Investigative Journalists (ICIJ), with Bethany Allen-Ebrahimian as lead reporter, published the “China Cables”. They confirmed what was long suspected: the systematic surveillance of the Muslim Uighurs. Reportedly hundreds of thousands of Uighurs have been held in camps. Outside of the camps there seems hardly any chance of walking around unobserved.

How does China use big data and algorithms to arrest Uighurs? What influence does facial recognition have on systematical monitoring? To what extent is the rest of China under surveillance? Where are we heading with the rise of mass surveillance worldwide?

Join the public webcast on these issues with Bethany Allen-Ebrahimian and Megha Rajagopalan. Asia Society Members can additionally register for the 30 minutes (virtual) Talk at the Library directly afterwards to ask further questions.

This webcast is open to the public. You can register for the webcast to participate on the conference platform zoom. This offers you the possibility to comment and ask questions.

All our public webcasts are recorded and published on our website. Webcasts – no matter where you are, you can stay connected!

About (virtual) Talks at the Library

Asia Society Members have the possibility to register for a 30 minutes zoom meeting directly after the webcast to ask further questions and talk to the experts. As our Talks at the Library in our office in Zurich, these meetings are exclusively for members and limited to 30 participants. How to become a Member?

Bethany Allen-Ebrahimian was the lead reporter for ICIJ's China Cables. She is an investigative journalist covering China for Axios from Washington, D.C. Bethany previously worked as a reporter and editor for the Foreign Policy magazine, was a national security reporter for The Daily Beast, and has also published with The Washington Post, The Atlantic, and The New York Times. She has published numerous ground-breaking investigations regarding China's covert funding and political influence in the United States and elsewhere in the world.

Megha Rajagopalan is an international correspondent (formerly China bureau chief) with BuzzFeed News and Asia 21 Young Leader. She has reported extensively on digital privacy, security, and growing abuses in Xinjiang and reported from China for six years. Most recently Megha has been interviewing over 30 people who were held in camps and prisons in Xinjiang. She was a 2011 Fulbright fellow in Beijing, where she conducted research on the Chinese news media and was previously a research fellow at the New America Foundation in Washington, D.C.