The Global Picture, China’s Role, And What It Has to Do With the Coronavirus 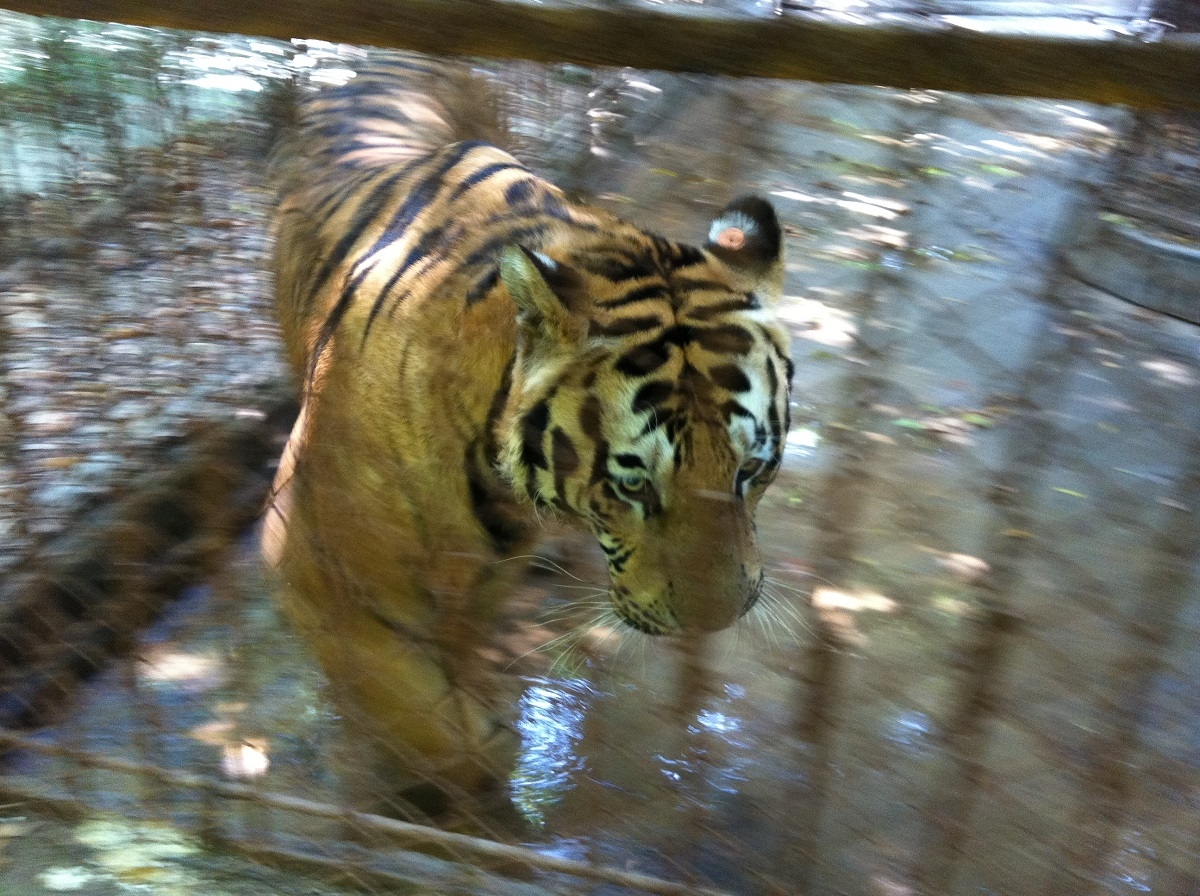 Illegal wildlife trade has been a lucrative business for criminals with an estimated value of $ 20 billion a year – yet it has largely been treated as a low-priority issue by the global community, at least until very recently. While we don’t know yet for sure how COVID-19 crossed species barriers to infect humans, initial suggestions it may have been linked to wildlife trade and concern over future pandemic risk have triggered a renewed focus on wildlife trade in China and other countries around the world. China began a widespread crackdown on illegal wildlife trade in early February and banned the commercial breeding and trade in (almost) all terrestrial wild animal species later in February – at least for the consumption of food.

While a minority of physical markets across Asia offer wild animal products, trade has long proliferated online, and trafficking is often orchestrated by international criminal networks. Wildlife trade is moreover global in nature, far from restricted to Asia. What are the interlinkages between global wildlife trade, its demand, use, and different regulatory approaches? What are the impacts of poaching, illegal trade and wildlife farming? What are the evolving perspectives on the demand for wildlife products? And how should we judge recent policy and regulatory changes to wildlife trade in China and elsewhere?

This webcast is co-hosted by the Environmental Investigation Agency (EIA).

It is open to the public. You can register for the webcast to participate on the conference platform Zoom.

All our webcasts are recorded and published on our website. Webcasts – no matter where you are, you can stay connected!

Asia Society Members have the possibility to register for a 30 minutes Zoom meeting directly after the webcast to ask further questions and talk to the experts. These meetings are exclusively for members and limited to 30 participants. How to become a Member?

Aron White is a Wildlife Campaigner and China Specialist at the Environmental Investigation Agency (EIA). Aron has worked on wildlife trade and conservation issues for over six years, following a degree in Chinese at the University of Cambridge, and has lived in Beijing and Taipei. Aron’s work at EIA focuses primarily on trade in big cats, and wildlife trade more generally in China. He has been following wildlife policy developments in the wake of COVID-19 closely, and his work in 2020 so far as covered multiple policy analyses and recommendations, as well as a bilingual report revealing the role of traditional Chinese medicine companies and government agencies in commercial trade in leopard bone.

Nadya Hutagalung, eco-activist – UN Environment and Great Apes Survival Partnership Ambassador – and media personality, parlayed her 35 years in television, film, and fashion to become one of Asia’s leading voices in the Green Movement. Devoting her time and voice to environmental advocacy Nadya made headlines with building one of Singapore’s first eco-home from scratch, a project three years in the making. From that task grew Nadya’s favorite project by far – www.greenkampong.com – which became an online resource for anyone looking for information and news on sustainable living. 2013 saw Nadya creating an ivory reduction campaign targeted at the South East Asian audience which brought her to spend a month in Africa and Asia documenting the illegal trade and its effects. The campaign “Let Elephants Be Elephants” has seen over 8000 people to date taking the pledge against buying ivory. For her work on this campaign and her commitment to environmental activism, Nadya was awarded The 9th Annual Infinite Merit Award by Senayan City, an honour, given to individuals with contributions that are seen to bring glory to Indonesia.

Nadya’s natural mixture of confidence, humour and the sheer ability to entertain made her the Winner of the Best Light Entertainment Presenter Award at the Asian Television Awards in 1997. In this same year, she was also voted Showtime Personality of the Year by Singapore’s The New Paper, and Singapore’s Most Gorgeous Woman by Female magazine readers. Nadya was also named as one of the top ten “Shining Stars” on Indonesian Television by Indonesian tabloid Bintang.

In 2009 Nadya was voted one of Singapore’s Top 20 most influential people by CNN. That same year she was also awarded the title, Best Host TV Host by ELLE magazine, a testament to her staying power in a tough industry.

The Singapore Innovation Park also presented Nadya with the SIP Fellow Awards in recognition of her outstanding achievements as a changemaker, thought and action leader, shaping a more inclusive, sustainable and better world.

It is no surprise that Nadya was voted one of Asia’s Leading Trendmakers by Asiaweek magazine, alongside the Dalai Lama, Michelle Yeoh and Chow Yun Fatt, for her special ability to inspire and fascinate.

In 2012, the International Green Awards nominated Nadya as “Most Responsible Celebrity” alongside George Clooney, Robert Redford and Penelope Cruise, and she was later named “Hero of Philanthropy” by Indonesia Tatler magazine. In the same year, MNC Lifestyle Channel (Indonesia) also presented Nadya with the MNC Lifestyle for being an inspiration to all Indonesian women.

Nadya is also proud to be a long serving board member of The Green School in Bali, Indonesia which was awarded “Greenest School on Earth” by the US Green Building Council.

In 2014, Nadya was also voted Most Wanted Female 2014 by readers at the Fimela.com What Women Wants Awards. She was a featured speaker in “The Nature of Crime: The Extent and Impact of Illegal Wildlife Crime” sessions of the World Leaders.

Dialogue during the recent IUCN World Parks Congress in Sydney, and served as Singapore’s Ambassador for the World Wildlife Fund’s Earth Hour for the last six years, and now Earth Hour Global ambassador as well as Elephant Warrior campaign.

In the last year, she has been an active participant in numerous UN intiatives; In March 2019, Nadya hosted and presented a series of pop-up fashion installations for UN Alliance For Sustainable Fashion, a movement that is seeking to halt the environmentally and socially destructive practices of fashion, and instead harness the industry as a driver for improving the world’s ecosystems. In that same month, was the moderator for the sixth edition of the Global Environment Outlook which is the most comprehensive and rigorous assessment on the state of the environment completed by the United Nations in the last 5 years; In November 2019, she was a keynote speakers at SEA of Solutions 2019, the first annual partnership week convened by SEA circular – an initiative from the UN Environment Programme and the Coordinating Body on the Seas of East Asia (COBSEA).

Aside from UN Initiative / Events, Nadya also lends her voice to many other events. This year, she was invited to speak at the World Economic Forum Annual Meeting of the New Champions in Dalian, to speaks on three panels over two days, topics include Eco-Activism Goes Global, where she spoke about the rise of a generation of eco-warriors and the lessons she has learned in driving the transformation demanded by our children; The Art of Influence, addressing Asia’s growing influence in culture and entertainment shaping a new era of globalization and Safeguarding Our Planet, where she brings to attent that climate, ocean, food and land systems increasingly under threat and how leaders can come together to protect our natural world.

Nadya released her own book in December 2018, that explores layers of her life and career entitled Walk with Me, and it has already become a must-read among fans and casual readers alike. The book also includes Nadya’s journey in implementing sustainability; it also touches on the myriad aspects of her life and career of more than 30 years.

Nadya is represented by FLY Entertainment.