[WEBCAST] Talk at the Library: South Korean Society in Transition 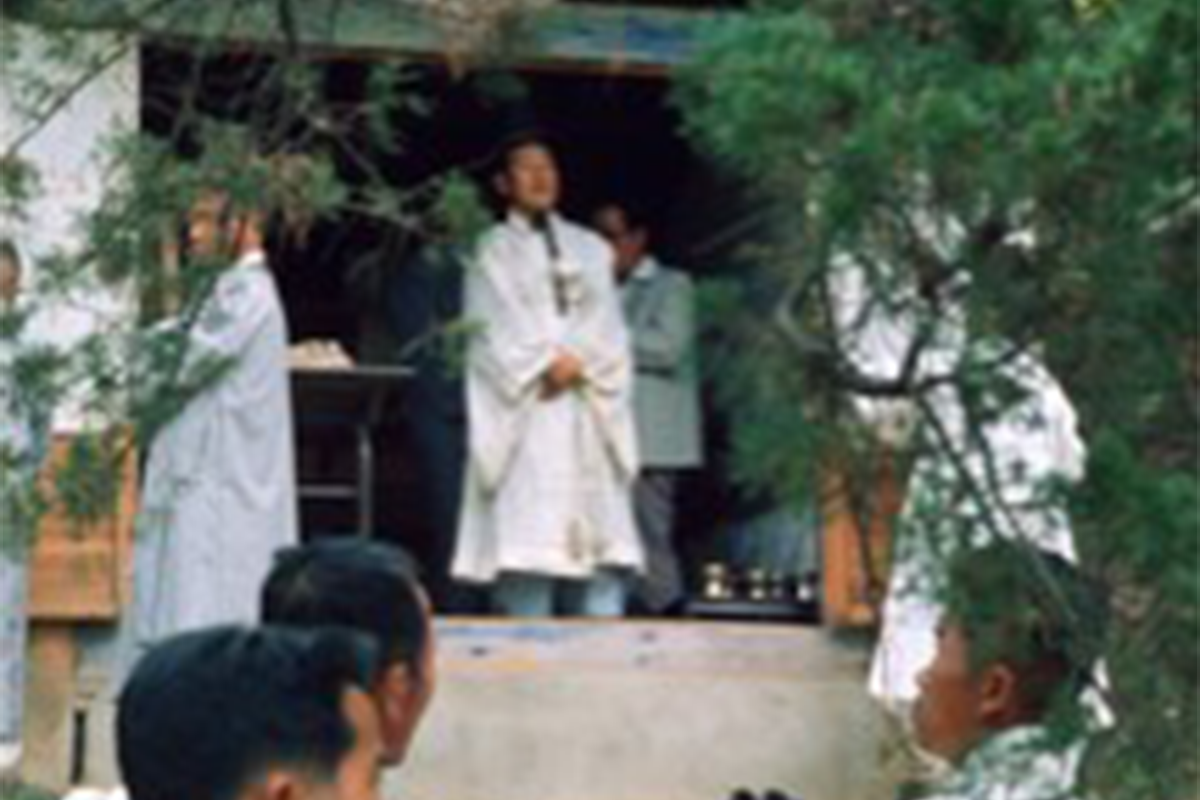 Book cover of "Under the Ancestors' Eyes", 2015 by Martina Deuchler. The book presents a new approach to Korean social history by focusing on the origin and development of the indigenous descent group. © Martina Deuchler

This event is for members only. Due to the current Covid-19 situation, this event takes place online only.

South Korea has seen an astonishing development within the last 70 years: from one of the poorest countries in the world to an economic powerhouse, member of G20, respected democracy, and admired exporter of culture. And still, its society seems strongly hierarchical, traditional in honoring ancestors in the two most important holidays of the year, favoring men over women in the workplace and in politics, and widespread nepotism among the rich and influential.

But how traditional is the South Korean society really – and to what tradition would that refer to?  What role does Confucianism play in everyday life today? And can the country’s success really be attributed to its influence on how society is structured?

Join us for this Talk at the Library with Prof. Martina Deuchler, who is a founding figure in the study of Korean history in the West and a witness of South Korea’s transformation since visiting Seoul and remote rural areas for the first time in 1967.

Prof. Martina Deuchler, born in Switzerland in 1935, received a BA in Chinese classics from the University of Leiden and a Ph.D. in History and Far Eastern Languages from Harvard University. From 1967 to 1969 and again from 1973 to 1975 she conducted research on Korean diplomatic and social history in Korea. From 1988 to 2000 she was professor of Korean Studies at the School of Oriental and African Studies, University of London. She is the author of Confucian Gentlemen and Barbarian Envoys: The Opening of Korea, 1875-1885 (Seattle: University of Washington Press, 1977), The Confucian Transformation of Korea: A Study of Society and Ideology (Council of East Asian Studies, Harvard, 1992), and Under the Ancestors Eyes: Kinship, Status, and Locality in Premodern Korea (Harvard Asia Center, 2015). Her most recent book Pictorial Memoir contains a small selection from over three thousand photographs Martina Deuchler took when she lived in Korea in the late 1960s and early 1970s doing field research. These pictures record her early impressions of Korea, a country that was practically unknown in the West at that time.

Tue 17 Nov 2020
12 - 1 p.m.
Zurich Time
Calculate your local time »
Register Now
20201117T120000 20201117T130000 Europe/Zurich Asia Society: [WEBCAST] Talk at the Library: South Korean Society in Transition Join the talk with Prof. Martina Deuchler, who is a founding figure in the study of Korean history in the West and a witness of South Korea’s transformation since 1967. Register to participate on the conference platform Zoom.

This event is for members only. Due to the current Covid-19 situation, this event takes place online only. Register with the link above to participate on the conference platform Zoom.