[WEBCAST] Reform and Opening Up? – A Look at China’s Financial Markets

A Members-Only Discussion in Collaboration With Caixin 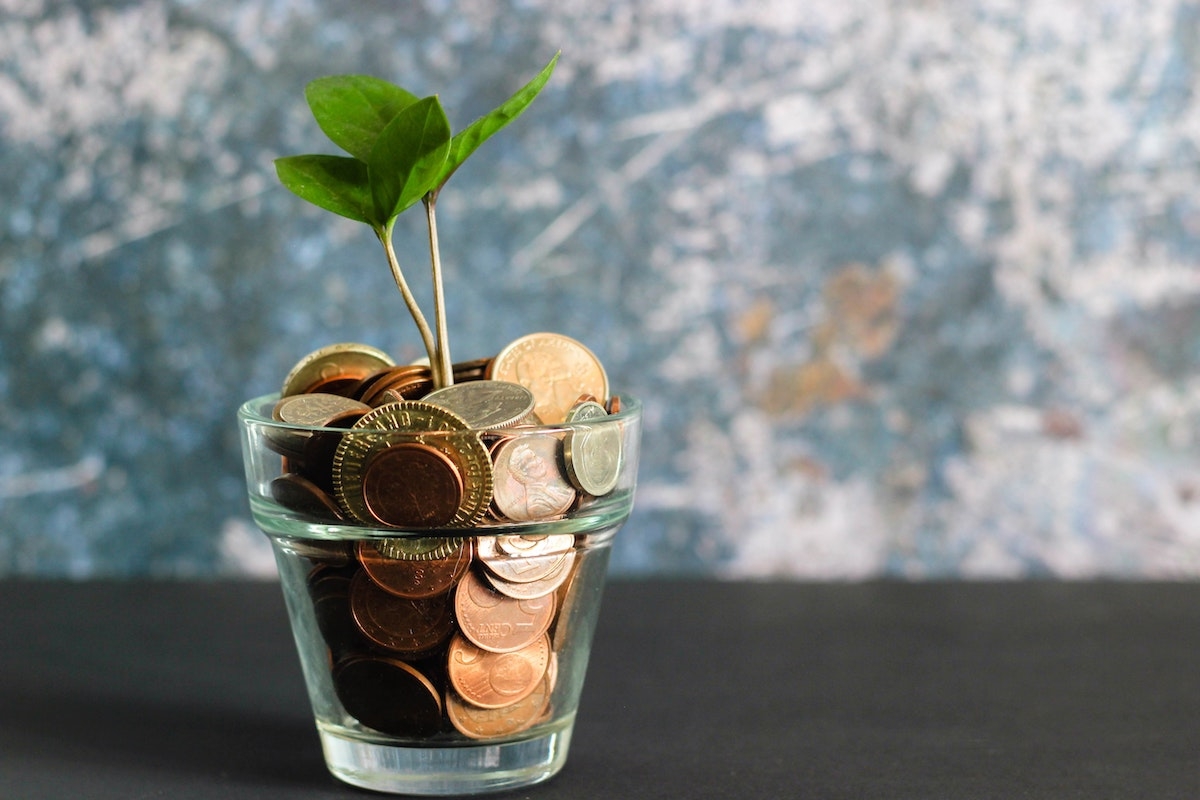 Photo by Micheile Henderson on Unsplash

In recent months, China has continued to open its financial markets to the outside world, scrapping several limits and regulations – even as the conflict between Beijing and Washington has intensified. Restrictions on foreign investors to invest in mainland stocks and bonds have been lifted. Last year, the STAR market in Shanghai launched in an effort to develop China’s IPO market. Today, it’s already Asia’s most valuable stock market. At the same time, Chinese firms listed in the U.S. are coming under increased pressure – Luckin Coffee was delisted following an accounting scandal – and are considering moving their listings back to Hong Kong or China.

In this members-only webcast in collaboration with Caixin, we’ll take an in-depth look at the state of China’s financial markets, and which opportunities and risks the changes present –from both a domestic and an international point of view.

Michael Chen joined China Central Depository & Clearing (CCDC) in August 2018 as Managing Director, Head of Overseas Client Service. Based in Shanghai, Michael is responsible for promoting CCDC’s global investor service capability and works closely with overseas central banks and investment institutions, intermediaries, and domestic regulators to advance bond market opening and facilitate the access to and participation in China’s Inter-bank Bond Market. Working in the financial industry since 2008, Michael started his career at HSBC, where he spent 8 years with the last position as Senior Vice President of RMB Internationalization Division. Later on, he held various leadership positions at Standard Chartered Bank and J.P. Morgan such as Director of Securities Service and Executive Director of International Banking. Michael holds a Bachelor’s degree in Management from Tongji University and a Master’s degree from the School of Management, Fudan University.

Peng Qinqin is senior reporter of the Finance Team at Caixin Media. As the PBOC correspondant of Caixin Media, Qinqin is covering monetary policies, financial regulations, FX, the bond market and other issues that PBOC oversees. Before joining Caixin in 2016, she covered the loan market in Greater China and Southeast Asia for Debtwire. She also worked for several international media outlets like New York Times and Reuters. She graduated from the University of Hong Kong. Qinqin has been leading in a series of important reports in the financial market, producing cover stories of Caixin Weekly such as The Rescue of China’s Largest Bond Defaulter, China Responds to Default Wave With New Legal Frameworks, The Road Toward Creating the World’s Biggest Carbon Market.

Thomas Schaffner joined Vontobel Asset Management in 2009. He is portfolio manager within the mtx investment team and manages the China leaders, sustainable Asian leaders (ex Japan) and sustainable emerging markets leaders portfolios. From 2009 to 2011, he was an Asian equity analyst. Prior to joining Vontobel, from 2006 to 2009, he was an equity analyst at Lombard Odier in Hong Kong, covering regional Asian (ex Japan) companies and contributing to the investment strategy. From 1998 to 2005, he was a portfolio manager at Credit Suisse and an independent asset manager in Basel, where he developed and successfully managed a commodity fund. Thomas holds an MBA with a specialization in China Business from the Hong Kong University of Science & Technology, and a Bachelor of Science in Accounting and Finance from the University of Applied Sciences in Basel. He is a CFA charterholder.

Li Zengxin (moderator) is deputy general manager of Caixin Global, Caixin Media. He also heads Caixin Global Intelligence, the research and consulting arm of Caixin. From December 2009 to October 2019, he was US bureau chief, deputy editor of international desk, editor of macroeconomics team, editor for international economic news, with more than 10 years of experience of economic, finance and business journalism. He represented Caixin Media as speakers in international forum and conferences such as the World Economic Forum, IMF/World Bank annual conferences, St Petersburg International Economic Forum etc. Previously he worked for Caijing Magazine and China Daily as a macroeconomic reporter. Zengxin graduated from University College London with a MS degree in economics.