Narges Bajoghli on Why the General's Death Won't Have Major Consequences 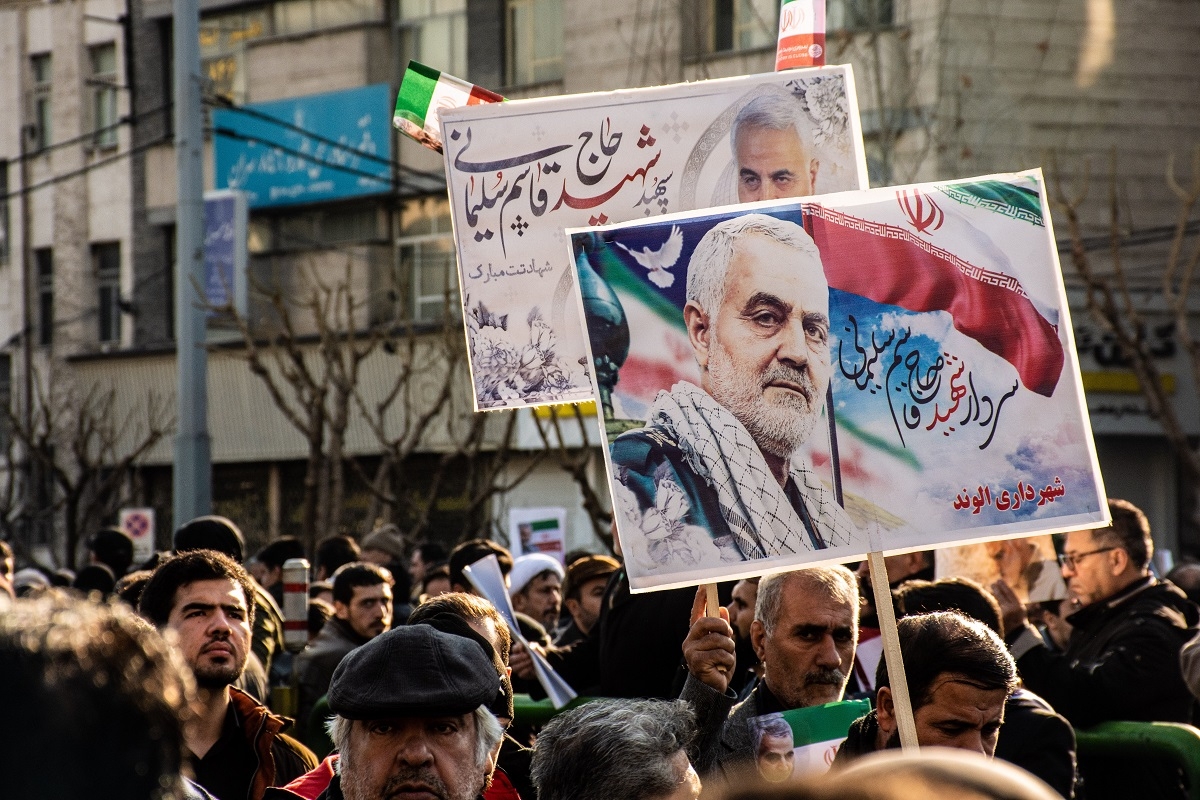 General Qassem Soleimani was seen as a national hero in Iran keeping the ISIS at bay. He was an important figure, but his assassination by the US does not weaken the Revolutionary Guards or Iran’s role in the region, according to Prof. Narges Bajoghli, when looking at the way they operate. The Iranian regime, however, faces challenges to transfer its political agenda to the next generation who has not experienced the 1979 revolution.

Who was the powerful head of Iran’s Islamic Revolutionary Guards Corps’ (IRGC) special operations forces, the Quds Force? What is the history behind Iran's IRGC and who are their allies? How do they operate in Iran and the region? What’s their influence and what are their challenges amid the regime’s position in the country?

Join us for the Webcast Current Affairs with Prof. Narges Bajoghli. During her 10 years in Iran she conducted ethnographic research with the Revolutionary Guards and their media teams, gaining an in-depth understanding on how they are organised to exert power and influence in the name of the Islamic Republic. This webcast is open to the public.

Our Webcasts Current Affairs offer access to insights on recent happenings from specialists and experts from all over the world. Participation is possible through commenting in writing or voicing. Webcasts – no matter where you are, you can stay connected!

Narges Bajoghli, Assistant Professor at Johns Hopkins School of Advanced International Studies, is an award-winning anthropologist, filmmaker, and writer. Her research focuses on pro-regime cultural producers in Iran, and is based on ethnographic research with Basij, Ansar-e Hezbollah, and Revolutionary Guard media producers in Iran. The resulting book, Iran Reframed: Anxieties of Power in the Islamic Republic was published in 2019. In addition to her academic writing, she has also written for The New York Times Magazine, The Guardian, The Washington Post, Al Monitor, Middle East Research and Information Project (MERIP), The Huffington Post, and LobeLog. She has also appeared as a guest commentator on Iranian politics on DemocracyNow!, NPR, BBC WorldService, BBC NewsHour, and PBS NewsHour.