[WEBCAST] Oxford Debate: Will Europe Choose the U.S. Over China? 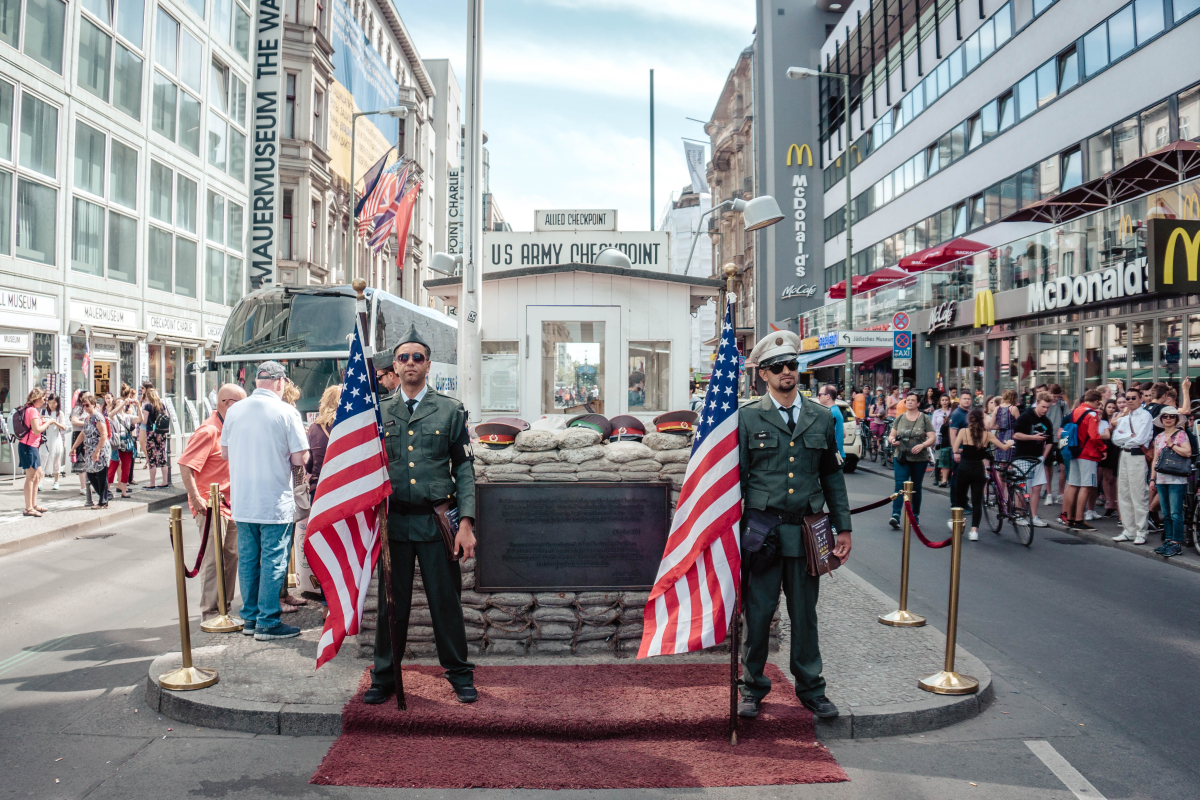 U.S.-China relations are as tense as ever and the middle ground continues to disappear. The ongoing pandemic has just been another opportunity for the two superpowers to display their dismay with each other, adding to disputes over trade, technology, security at the expense of journalists, academics, entrepreneurs and many more, not least third countries under pressure from both sides.

In this conflict, will Europe align with its traditional ally across the Atlantic to defend "Western values"? Or will it carve out a middle position between the two superpowers? How are the European countries going to position themselves with the U.S. retreating from the global security stage, pulling out troops, quitting international organizations, and with a more assertive China, claiming a role in global governance that is already reflected in so many countries’ trade partner and investment rankings?

In our third Oxford Debate we are debating: Europe will choose the U.S. over China.
Joining us for the debate are experts from European think tanks, specializing on the E.U. and its relations to Asia and China in particular.

Europe will choose the U.S. over China.

Ivana Karásková is a founder and project leader of MapInfluenCE and China Observers in Central and Eastern Europe (CHOICE), international projects mapping China’s presence in Central and Eastern Europe, and a China Research Fellow at the Association for International Affairs (AMO), a Prague-based foreign policy think tank. She holds a Ph.D. in International Relations and other university degrees in Journalism and Mass Communication, European Studies and International Relations. Besides her think tank activities and advocacy, she also lectures on EU-China relations, China’s geopolitics and security in Northeast Asia at Charles University, Czech Republic. Ivana is an alumna of the US State Department’s International Visitors Program on Investment Screening Mechanism and a member of China expert pool at the European Center of Excellence for Countering Hybrid Threats (Hybrid CoE) in Helsinki.

Andrew Small is a senior transatlantic fellow with the Asia program at the German Marshall Fund of the United States and a non-resident senior policy fellow at the European Council on Foreign Relations. His research focuses on U.S.-China relations, EU-China relations, and broader developments in Chinese foreign and economic policy. He previously worked as the director of the Foreign Policy Centre's Beijing office; as a visiting fellow at the Chinese Academy of Social Sciences; and was an ESU scholar in the office of Senator Edward M. Kennedy. He has testified before the U.S.-China Economic and Security Review Commission and both the Foreign Affairs Committee and the Development Committee of the European Parliament. He is the author of The China-Pakistan Axis: Asia's New Geopolitics.

Alicja Bachulska is a China analyst at the Asia Research Centre of War Studies University in Warsaw, a think-tank affiliated with the Polish Ministry of Defense, where she focuses on Chinese foreign policy and its implications for Poland. She is an active member of MapInfluenCE (an international project mapping Chinese presence in Central and Eastern Europe) and CHOICE (a network of China observers from the CEE region). She is also a Ph.D. candidate at the Polish Academy of Sciences’ Graduate School for Social Research (GSSR). She holds a M.A. in International Politics (Chinese Politics and Diplomacy) from Fudan University, and B.A. in Chinese and Development Studies from School of Oriental and African Studies (SOAS), University of London. She also spent a year studying Mandarin Chinese at Beijing Normal University.

Plamen Tonchev is Head of the Asia Unit at the Institute of International Economic Relations (IIER), Greece, and a founding member of the European Think-tank Network on China (ETNC). In addition, he is a member of the EU Chapter of the Council for Security Cooperation in the Asia Pacific (EU CSCAP) committee, and also sits on the Scientific Committee of the Asia-Europe Sustainable Connectivity conference (AESCON). Plamen has specialized in Chinese studies since the late 1990s and has a long list of related publications. The area of his interests covers both China’s politics/economy and standing on the international scene, the Belt and Road Initiative, EU-China relations, etc.