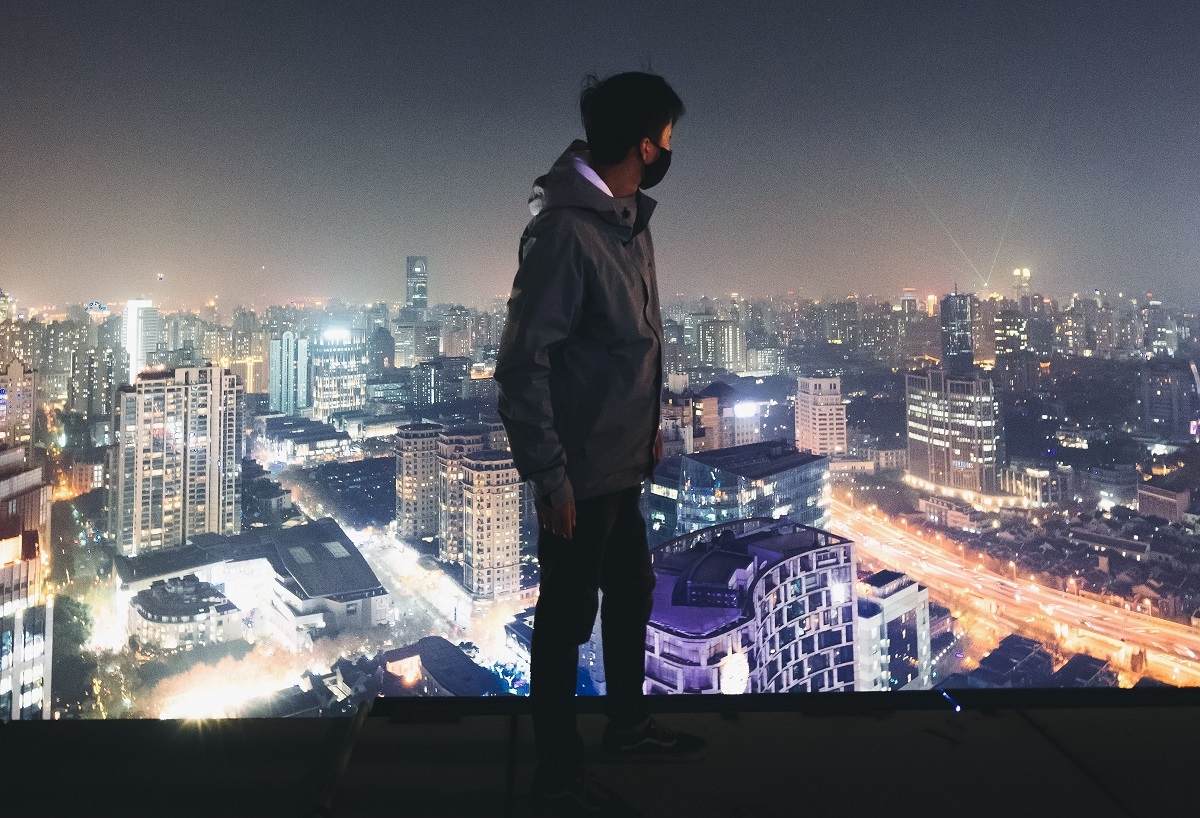 Ready to lead – China's future in climate and digital networks will determine the world's future. Photo on Unsplash

You can watch the keynote presentation of the Mini-Conference on our recap page.

For more than two decades China has been shaking up global governance by taking over leading roles in major international banks, multilateral organizations, and informal groups such as the G20. China will play a key role – this much is undisputed. But as populist countries are on the rise and multilateral agreements increasingly at risk, China may mark as milestone in two vastly different fields: climate change and future digital networks. A leading champion in reaching agreed climate goals domestically in recent years, it remains unclear if China will be able and willing to stay on that track. Fueled by confrontation with the U.S. and the current coronavirus crisis, China has doubled down on initiatives in deploying 5G networks by its leading tech companies and even rolled out plans for a new global internet governance.

How can we make sense of these recent developments? Are China’s commercial banks, state-owned enterprises (SOEs), and foreign investments initiatives, e.g. the Belt and Road, supporting or hurting China’s climate change and technology advancement strategies? How can we judge China’s approach to mitigating climate change? What are China’s actors in future digital networks? And are we about to have to choose a side, the U.S. or China, or is it time for a new global cooperation?

For these and more questions, join our second online Mini-Conference featuring a keynote presentation by Dr. Jue Wang of the University of Leiden, and two parallel breakout sessions with Greenpeace East Asia’s Li Shuo, and the Mercator Institute for China Studies’ (MERICS) John Lee. Choose your session and submit a question to the expert in charge. Participation is limited to guarantee lively discussions.

China long ago eclipsed the U.S. as the world’s largest greenhouse gas emitter. How does today’s climate agenda look like as the U.S. withdrew from the Paris Agreement and what role will China play? Which are the key drivers behind China’s switch to low-carbon developments? What can we learn from China’s and other countries’ journeys on the global climate agenda? And what should European countries consider when engaging on climate change issues with China? Join the session with Greenpeace East Asia’s Li Shuo, who will be giving an introduction to these key questions and will address other questions you may have on China’s and other actors’ role in climate change related issues.

Session B: The Role of Chinese Actors in Future Digital Networks

In an environment of growing suspicion towards China, the role of Chinese actors in future digital networks has been increasingly scrutinized. What are the roles of Chinese firms and other actors in global standards setting and the Internet of Things? Why have Chinese actors submitted a proposal for a ‘New IP’ to potentially replace the Internet Protocol (IP) to the International Telecommunications Union (ITU)? What role will China play in the emerging Internet of Things? And what is the debate over Huawei in 5G networks about? Join the session with MERICS’ John Lee, who will be giving an introduction to these key questions and will address other questions you may have on the role of Chinese actors in future digital networks.

Jue is also an associate fellow for the Asia-Pacific Programme at Chatham House: The Royal Institute of International Affairs.

She has commented on Chinese and international affairs for, among others, BBC World News, BBC4 Radio, CGTN, Al Jazeera, The New York Times, and The Times. She has also provided trainings for Dutch diplomats on China’s economic development.

Li Shuo is a Senior Global Policy Advisor at Greenpeace China. He leads the organization's engagement with multilateral environmental agreements, including the UN Framework Convention on Climate Change (UNFCCC) and the Convention on Biological Diversity (CBD). Shuo also supports Greenpeace's advocacy for better ocean governance under the UN Convention on the Law of the Sea (UNCLOS), various regional fishery management organizations, and the Antarctic Treaty.

Shuo is a graduate of the Johns Hopkins SAIS and Nanjing University and a fellow with the Alexander von Humboldt Stiftung.

John Lee is a Senior Analyst at the Mercator Institute for China Studies (MERICS), where he heads the Digital China Cluster of analysts. His research covers China’s role in future digital networks and Internet governance, emerging technologies and transnational technological ecosystems.

John’s commentary has been published in forums including East Asia Forum, the Australian Financial Review, The Diplomat, the Lowy Interpreter, Le Monde Diplomatique and Limes Italian Review of Geopolitics.

John previously worked for the Australian government and is a graduate of the Australian National University and of King’s College London, with Masters degrees in International Law and War Studies.

Will China reinvent the Internet?, by John Lee, MERCIS (April 2020)