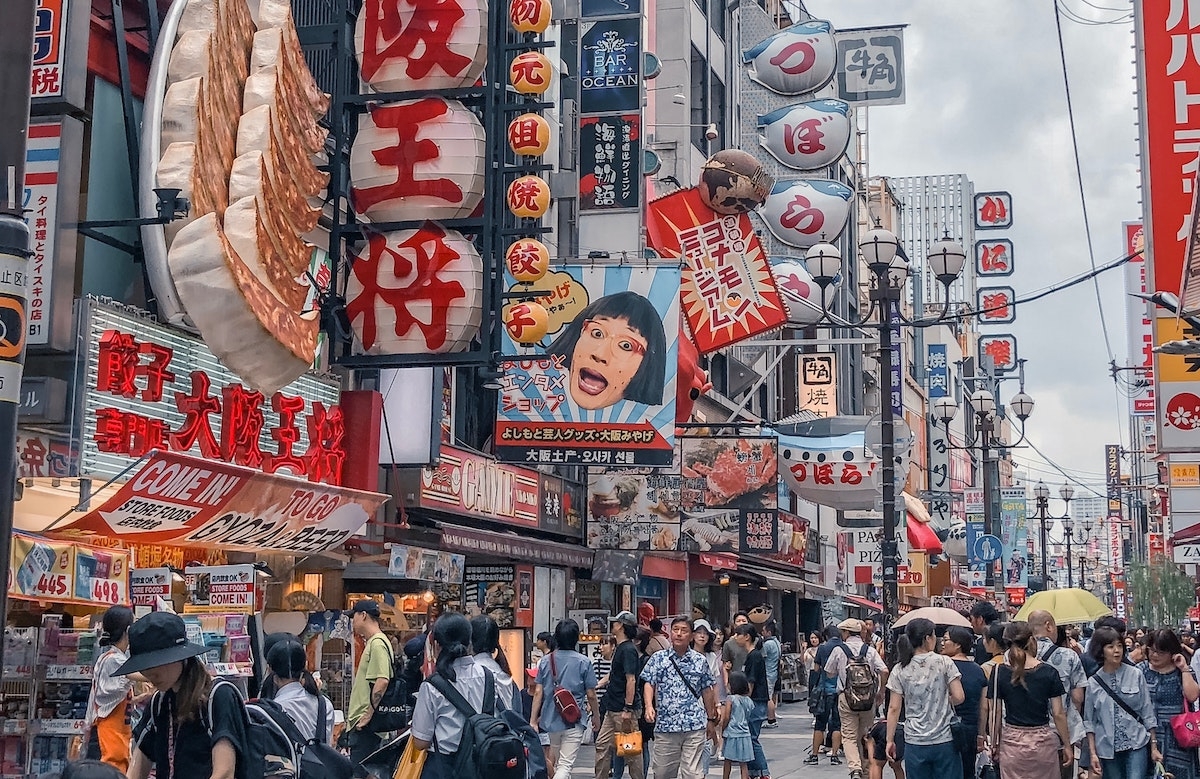 Photo by Koi Visuals on Unsplash

It was supposed to be a big year for Japan with the return of the Olympic Games to Tokyo this summer. But now, the coronavirus pandemic has cast the near-term outlook for the country – as for every other one – into doubt. More long-term shifts had been underway already before: A rapidly ageing society, deep economic reforms (“Abenomics”) and a fast-changing geopolitical environment. Japan is in the middle of a deep transformation both domestically and internationally.

How are the country’s society and politics dealing with the coronavirus outbreak? What does the global crisis mean for its reform agenda and growth prospects? And what role can Japan play in a changing and more diverse Asia vis-à-vis a stronger and more assertive China?

After spending 20 years with Nikkei Business, a weekly magazine, he joined the Ministry of Foreign Affairs in 2005 as Deputy Press Secretary and Deputy Director General for Public Diplomacy. Until he left the ministry three years later, he addressed the English-speaking press and wrote speeches for then Foreign Minister Taro Aso and other leaders including then PM Shinzo Abe.

While with the magazine he spent a stint in London, 1997-2000, as the magazine's correspondent. In 1999 the Foreign Press Association in London elected him President, the first from "the East of Suez." During his journalistic career he spent sabbaticals at Woodrow Wilson School, Princeton University, as a Fulbright Visiting Fellow, at the Shanghai Institute for International Studies, and at the Brookings Institution as a paid, "CNAPS" fellow.

For five years till 2013 he was Executive Adviser to the then Chairman of the Central Japan Railway Company, Yoshiyuki Kasai, while holding visiting professorships at Keio SDM and Meiji University School of Global Japanese Studies.

LL.B. from the University of Tokyo, Doctorate in national security from Takushoku University, he has authored or co-authored more than 10 books on international affairs. One of his latest books, entitled (if put into English) "Truth be Told of Shinzo Abe," was his own account of Abe's prime ministership. He has appeared live numerous times on BBC, Al-Jazeera English, CNN, CNA, etc.