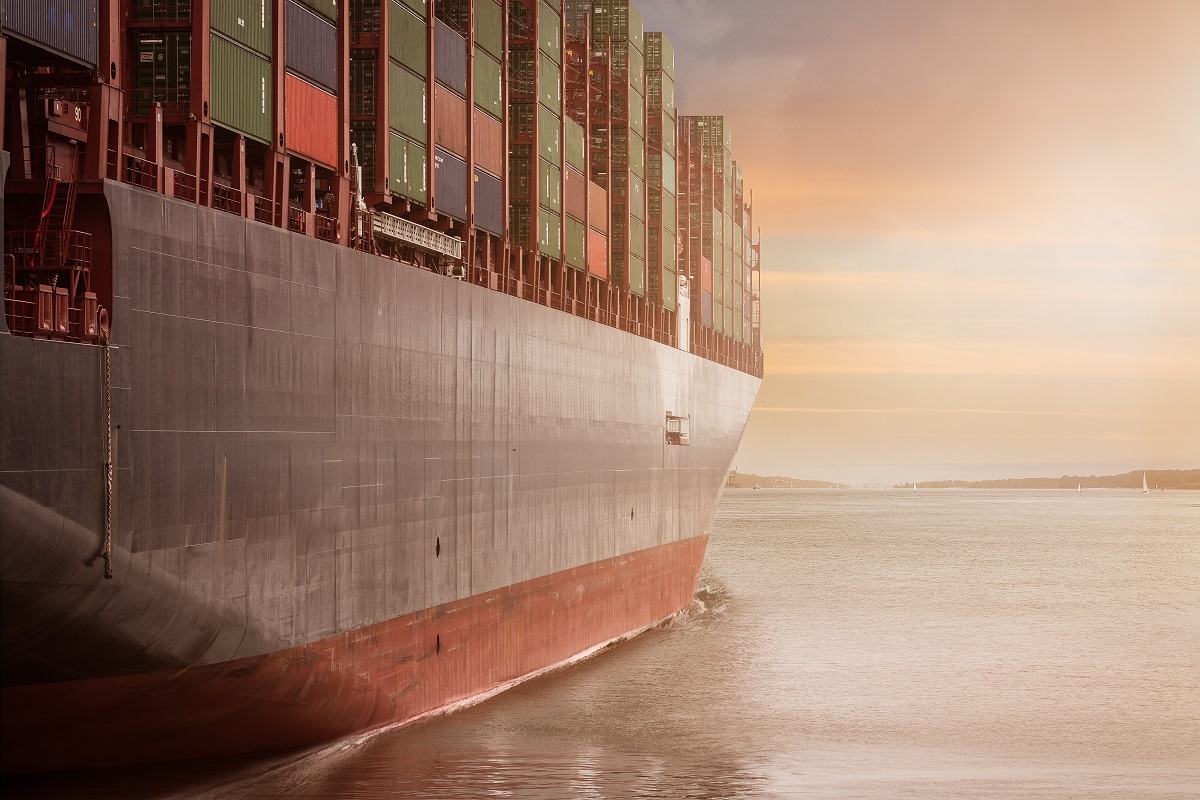 The signing of the U.S.-China phase one trade deal was welcomed, but in the end, much depends on its implementation. Many observers believe that China is likely to miss highly ambitious purchasing targets of U.S. goods and services for 2020. Furthermore, there is concern that the coronavirus and other developments in the bilateral relationship will affect the implementation of the deal.

Which party – U.S. or China – benefits most from the phase one trade deal? What are the prospects for full implementation of the deal? What are possible risks? Will it be hampered by the Coronavirus epidemic? Will there be a phase two trade deal any time soon? What issues should a phase two deal cover?

Join the upcoming Webcast Current Affairs to discuss the current state of the phase one trade deal and possible future scenarios with Wendy Cutler, Vice President of the Asia Society Policy Institute and Dr. Shirley, political economist. This webcast is for members only. You can become a member here.

Our Webcasts Current Affairs offer insights into recent happenings from specialists and experts from all over the world. Participation is possible through commenting in writing or voicing. Webcasts – no matter where you are, you can stay connected!

Wendy Cutler is Vice President of the Asia Society Policy Institute (ASPI) and Managing Director of the Washington D.C. Office. In these roles, she focuses on building ASPI’s presence in Washington — strengthening its outreach as a think/do tank — and on leading initiatives that address challenges related to trade and investment, as well as women’s empowerment in Asia. She joined ASPI following an illustrious career of nearly three decades as a diplomat and negotiator in the Office of the U.S. Trade Representative (USTR). Most recently she served as Acting Deputy U.S. Trade Representative, working on a range of U.S. trade negotiations and initiatives in the Asia-Pacific region. In that capacity she was responsible for the Trans-Pacific Partnership (TPP) agreement, including the bilateral negotiations with Japan. She also was the chief negotiator to the U.S.-Korea (Korus) Free Trade Agreement. Cutler received her master’s degree from Georgetown University’s School of Foreign Service and her bachelor’s degree from the George Washington University.

Shirley Yu is a political economist, a former national TV broadcaster and a seasoned senior executive for multinational listed companies and a board member. She has a strong voice on China’s political economy, digital economy and geopolitics, most recently on geopolitics behind China’s technological rise. Shirley currently works as a senior visiting fellow with the Institute of Global Affairs of the London School of Economics (LSE), and an Asia fellow with the Ash Center of Harvard Kennedy School. She has a Ph.D. in political economy from China’s Peking University, and a master’s degree in Government from Harvard University. She has published three books in Chinese, including On China, by Ambassadors, and the Rise of the renminbi (RMB) and the Fall of the Yen. She also serves as a mentor for Cherie Blair’s Foundation for International Women.