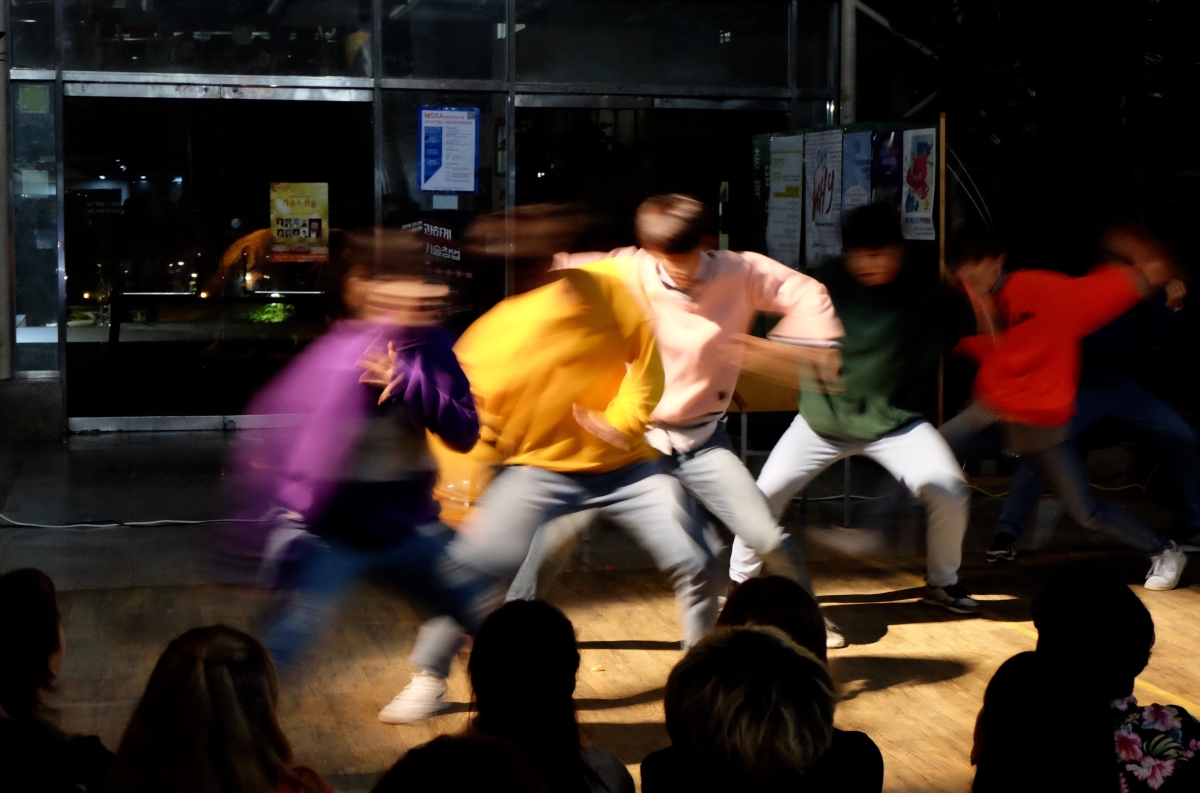 This webcast is open to the public. You can watch it and ask questions live on YouTube. No registration is required.

Cultural workers in all the world are struggling with the restrictions on public events, concerts, and festivals in order to prevent the spreading of COVID-19. Therefore, audiences and musicians are trying to find new ways to connect online. K-Pop groups – who already built a strong social media following – are the first to move to fully live streamed concerts, performing in a virtual setting, allowing real-time interaction with the audience. The Beyond Live online concert this April witnessed 75’000 paid live viewers from 109 countries.

How has K-Pop evolved in the last few years, becoming both a vehicle for soft power as well as an economic factor for South Korea? Is this the next step for “Hallyu”, the Korean Wave, going fully global as its entertainment industry gears up online? Are K-Pop fans particularly willing to pay for interactive formats in order to connect with both idols and other K-Pop fans? And what impact will these technical developments have on the entertainment industry worldwide?

You can watch it and ask questions live on YouTube. No registration is required.

All our webcasts are recorded and published on our website. Webcasts – no matter where you are, you can stay connected!

Korean-English simultaneous interpretation will be provided. 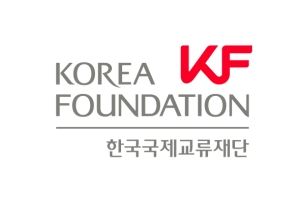 Prof. Jang Woo Lee is a professor of business administration at Kyungpook National University. He serves as chairman of the Institute for Success and Economy, chairman of the Daegu International Musical Festival, co-chairman of the Innovation Economy, and co-chair of the Korea Culture Industry Forum. He serves as a member of the National Economic Advisory Council (fair economy subcommittee), a member of the Creative Economy Advisory Committee of the Ministry of Science, ICT and Future Planning (MSIP) and a member of the Presidential Council on Future Planning, the President’s Association of Korean Business Administration, the chairman of the Small and Medium Business Association, and the president of the Korea Strategic Management Association. He has won the U.S. Journal of Management's Top Editorial Award. He has published more than ten books since Han Management in 1994, including First Mover: Leaders of the Fourth Industrial Revolution in 2017, and recently Creative Management.

Prof. Jeong Min Ko is a professor of Culture and Arts at the Hongik University Business School. He also currently serves as the president of the Future Industry Strategy Institute (FISI), a think tank providing research and consulting services in the fields of creative industry and arts, the knowledge service industry, the “Korean wave,” and the cultural industry. He served as vice chairman in Korean Film Council from 2011 to 2014. Before joining Hongik University, Dr. Ko was a senior researcher majoring in cultural industry, cultural marketing and “Korean Wave” at the Samsung Economic Research Institute (SERI) for 24 years. During this period, he also worked at the Samsung Entertainment Group, as the planning director. Throughout his career, Dr. Ko has published numerous books and academic papers on the cultural/entertainment industry and the “Korean wave.” His books include Cultural Content Management Strategy (2007), Hallyu Forever (2009), Hallyu and Management. 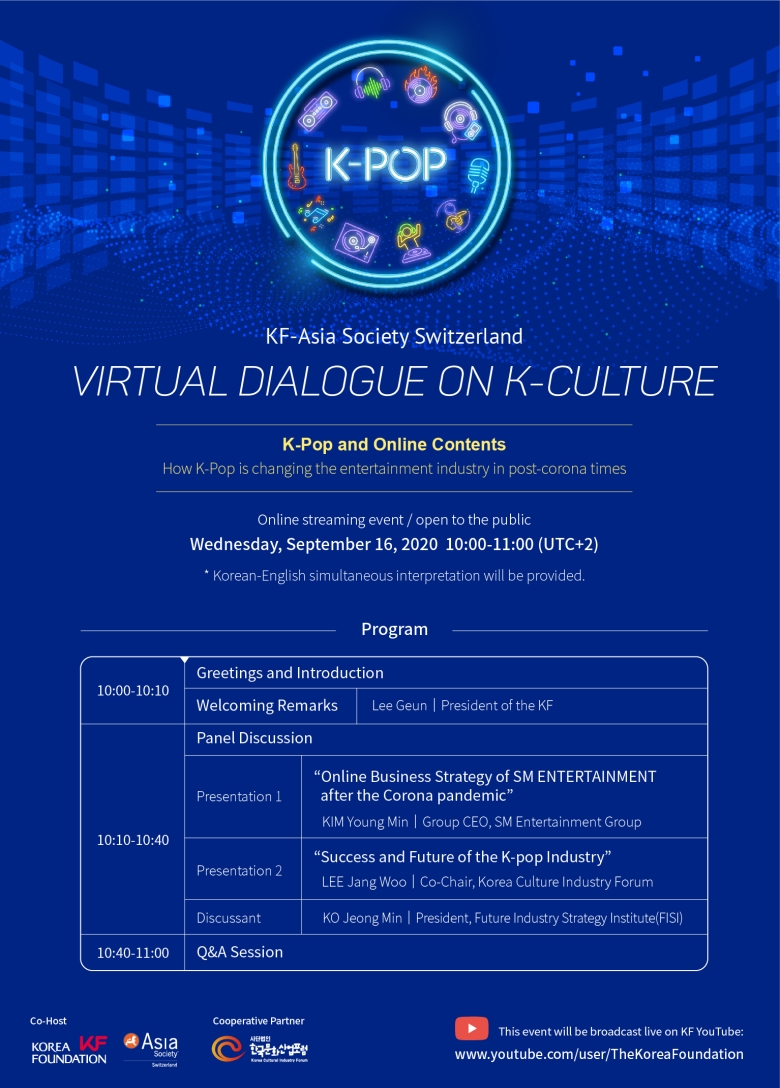 Wed 16 Sep 2020
10 - 11 a.m.
Zurich Time
Calculate your local time »
20200916T100000 20200916T110000 Europe/Zurich Asia Society: [WEBCAST] How K-Pop Is Changing the Entertainment Industry in Post-Corona Times KF-Asia Society Switzerland Virtual Dialogue on K-Culture: How has K-pop evolved in the last few years, becoming both a vehicle for soft power as well as an economic factor for South Korea? And how are online concerts changing the industry?