[WEBCAST] How Has India’s Relationship With China Changed Under Narendra Modi and Xi Jinping? | Asia Society Skip to main content

[WEBCAST] How Has India’s Relationship With China Changed Under Narendra Modi and Xi Jinping? 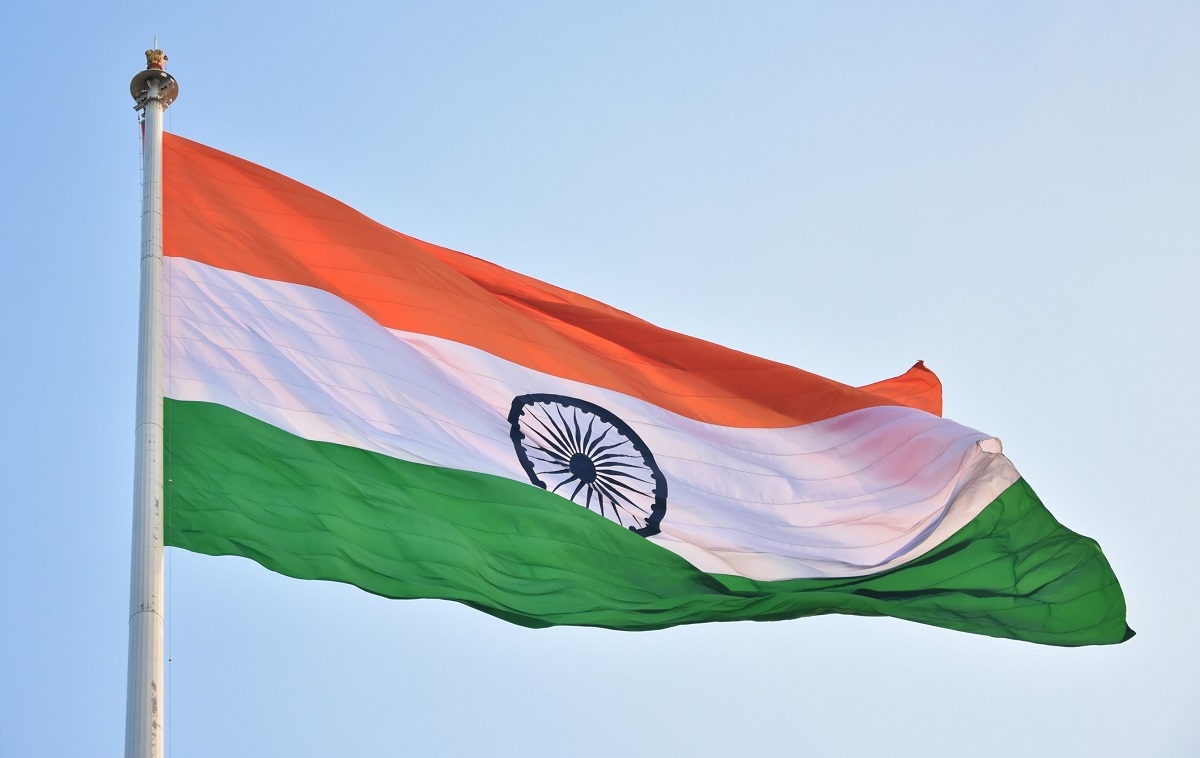 Photo by Srikanth D. on Unsplash

Register to join the webcast and interact with speakers (members only) or watch the livestream on Facebook.

By 2050, India will be one of the world’s largest economies – a global force that will certainly transform Asia and the international order, alongside China and other world powers. India and China, each home to more than a billion individuals, have fundamentally different political systems and visions for the future. This April, China and India celebrate 70 years of diplomatic relations. India and China’s relationship has remained competitive in many key areas despite numerous high level meetings, such as the 2019 Modi-Xi summit in Wuhan. At the center of the debate are concerns around border issues, China’s increasing activities and influence in South Asia and the Indian Ocean region, and unbalanced economic relationships. The Doklam standoff (2017 China–India border) may be symbolic for the growing divergence between China’s and India’s visions for the future of Asia.

How has India’s relation to China changed under Narendra Modi and Xi Jinping? In what areas do China and India work together? Where do the two countries diverge and what does that mean for the development in Asia? And what role does India want to play in Asia?

For these and more questions, join the webcast with Samir Saran, President of the Indian think tank Observer Research Foundation (ORF) and Tanvi Madan, Director of The India Project at the Brookings Institution.

Samir Saran is the President of the Observer Research Foundation (ORF), one of Asia’s most influential think tanks. Working with the Board, he provides strategic direction and leadership to ORF’s multiple centers on fundraising, research projects, platform design and outreach initiatives including stakeholder engagement. He curates the Raisina Dialogue, India’s annual flagship platform on geopolitics and geo-economics, and chairs CyFy, India’s annual conference on cybersecurity and internet governance. He spearheads the foundation’s efforts to foster new international partnerships and globalize its platforms. Samir is also a Commissioner of The Global Commission on the Stability of Cyberspace, a member of the Regional Stewardship Board of the World Economic Forum, and a part of its Global Future Council on Geopolitics. In 2019, Samir Saran published the book Pax Sinica: Implications for the Indian Dawn together with Akhil Deo.

Tanvi Madan is a senior fellow in the Project on International Order and Strategy in the Foreign Policy program, and director of The India Project at the Brookings Institution in Washington, D.C.. Madan’s work explores India’s role in the world and its foreign policy, focusing in particular on India's relations with China and the United States. She also researches the intersection between Indian energy policies and its foreign and security policies. Madan is the author of the book Fateful Triangle: How China Shaped US-India Relations during the Cold War (Brookings Institution Press, 2020). She is currently completing a monograph on India’s foreign policy diversification strategy, and researching her next book on the China-India-U.S. triangle.

This is a web-only event. You can register for the webcast to interact with speakers using the link above (members only) or watch the livestream on Facebook.