[WEBCAST] The End of the United Nations? | Asia Society Skip to main content

[WEBCAST] The End of the United Nations?

Episode 4 of "The End & The Beginning", with Suhasini Haidar 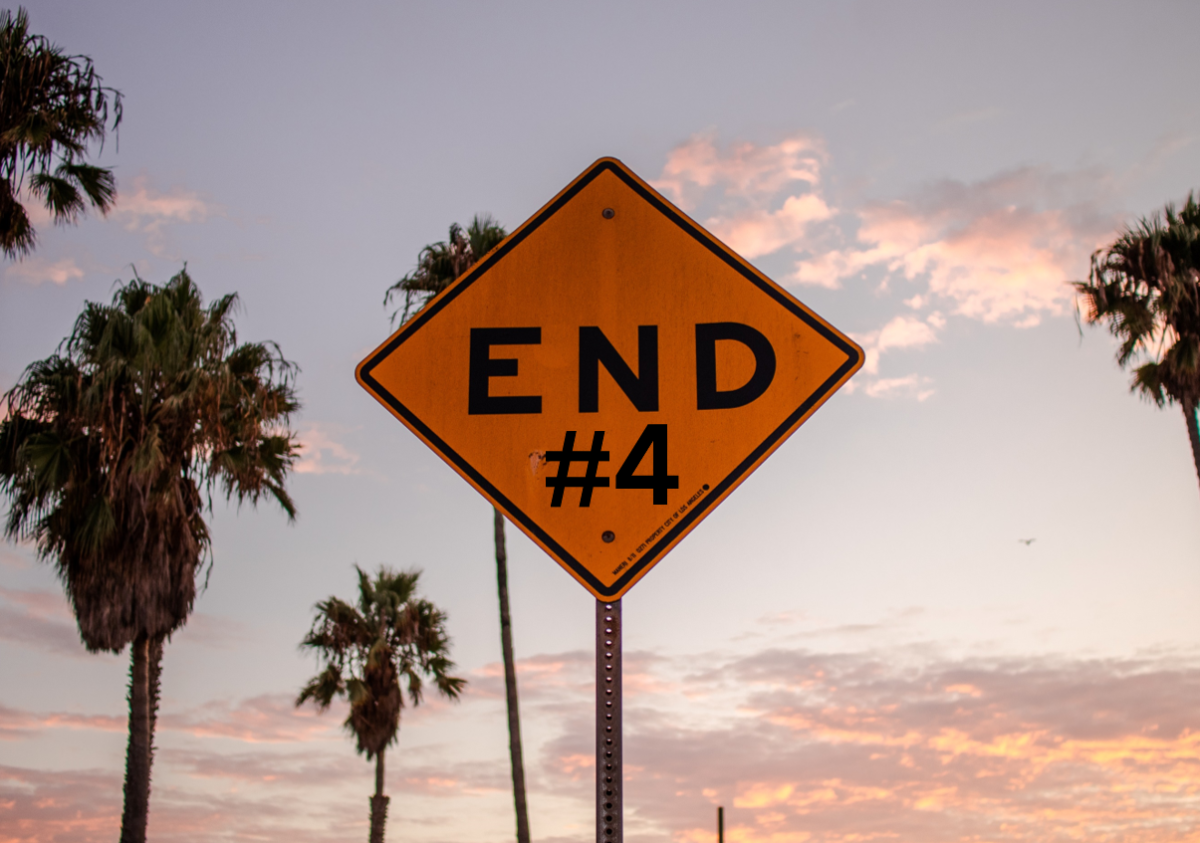 “The End & The Beginning” is an original series of webcasts exploring the big shifts happening in the world. Read more about it and see an episode overview here >>

The pandemic has made it painfully clear that our current system of global governance isn’t working anymore, argues Suhasini Haidar, National and Diplomatic Affairs Editor of The Hindu in New Delhi. With the U.S. disengaging from the system and China trying to undermine it, the UN and other international organizations have become woefully ineffective, says Haidar – and need to be fundamentally reformed.

Please note that there will be no Q&A during the live webcast. Members can register for an additional Q&A session immediately following the webcast. How to become a Member?

Suhasini Haidar is the Diplomatic Editor of The Hindu, one of India's most widely read and respected national dailies. Over a career spanning 25 years, Suhasini has covered Indian foreign policy, conflict in the region and beyond, and regularly writes columns and contributes to academic journals on the subject. Prior to The Hindu, Suhasini was the Foreign Editor and host of a signature show on foreign policy at CNN-IBN, and before that, correspondent and producer at CNN International's South Asia bureau in New Delhi.