[WEBCAST] The End of Enlightenment?

Episode 5 of “The End & The Beginning”, with Bruno Maçaes 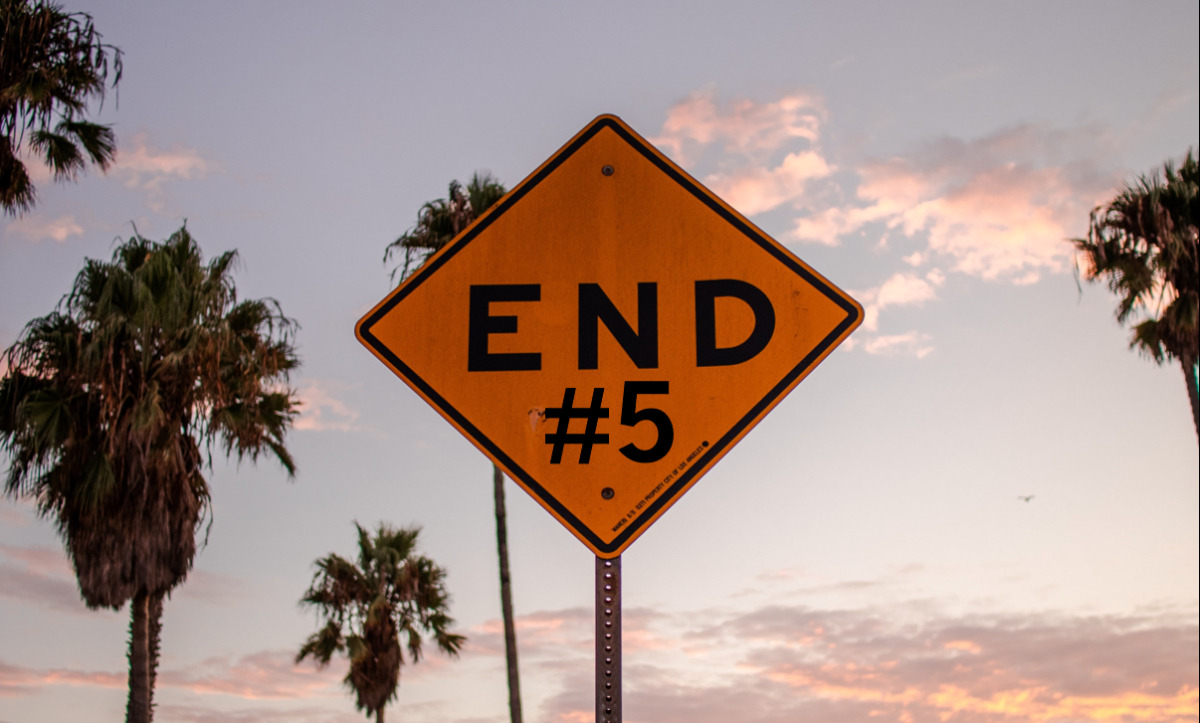 “The End & The Beginning” is an original series of webcasts exploring the big shifts happening in the world. Read more about it and see an episode overview here >>

In his new book, Bruno Maçaes, former Portuguese Minister and book author, argues that the U.S. are about to leave behind the ideas rooted in the Enlightenment, and are entering a post-truth phase where stories and fantasies matter more than fact-based arguments. But far from seeing this as a weakening, Maçaes argues that this will strengthen the U.S. on the world stage – and set up a new kind of great-power relationship with China.

Please note that there will be no Q&A during the live webcast. Members can register for an additional Q&A session immediately following the webcast. How to become a Member?

Bruno Maçães is a Non-Resident Senior Fellow at the RDCY and a Senior Advisor at Flint Global in London. He was the Portuguese European Affairs Minister from 2013-2015, and was decorated by Spain and Romania for his services to government. He received his doctorate in political science from Harvard University, and was a research fellow at the American Enterprise Institute in Washington and Carnegie in Brussels. He has written for the Financial Times, Politico, The Guardian and Foreign Affairs, and appears regularly on CNN, the BBC, Bloomberg, Al-Jazeera and CCTV. He is the author of The Dawn of Eurasia, Belt and Road: A Chinese World Order and most recently, History Has Begun.