[INVITATION ONLY] Taiwan, China and the Role of the U.S. 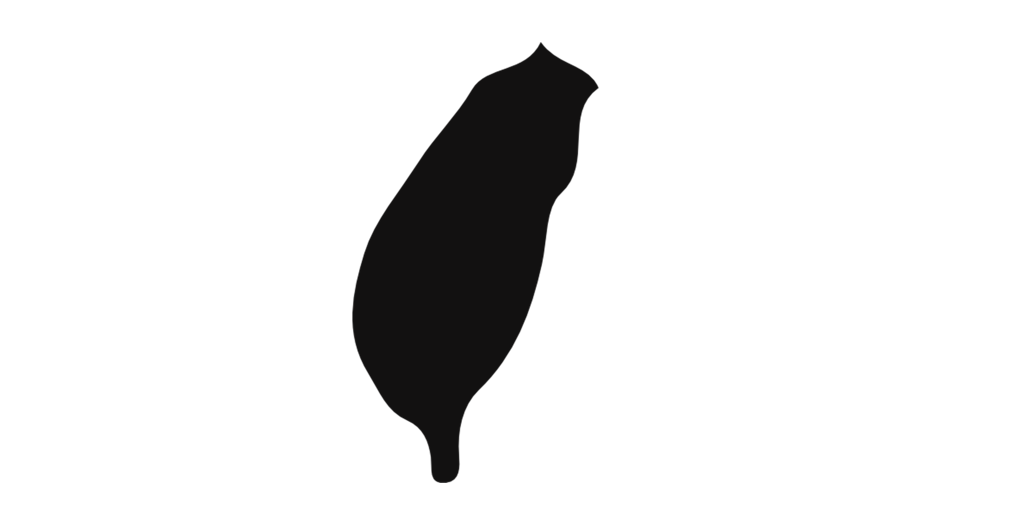 This event is invitation only. Would you like to receive an invitation? Become a Passport Member today!

The Taiwan Issue, and differences regarding its undecided national status, are fueling tensions between the U.S. and China. There is a growing concern that China’s increasing military capabilities and assertiveness, as well as the deterioration in cross-strait relations since 2016, could spark a conflict, potentially leading to a U.S.-China military confrontation. China has not ruled out using force to achieve “reunification” with Taiwan, and Washington’s long-standing policy of “strategic ambiguity” is proving increasingly hard to uphold, sparking debates regarding a possible move towards “strategic clarity”. What is certain, however, is that any disruption of Taiwan’s social, political, and economic status would have a major impact on the entire world, considering its crucial role in the semiconductors’ industry, vital for cars, computers, smartphones in the civil as well as military industry.

Why are tensions across the Strait rising, and what is the role of the U.S.? How will the complex and multifaceted relations between these three players evolve, and which key interests is each of them pursuing? What are the implications of the 2024 Presidential elections in Taiwan on the triangular relations? And finally, how should governments and businesses worldwide navigate these difficult and uncertain circumstances?

Join us for an off-the-record conversation with Bonnie S. Glaser, Director of the Asia Program at the German Marshall Fund of the United States, who will provide answers to these – and your – questions. Bonnie will join us in person in Zurich. A light lunch will be served after the roundtable discussion.

This Executive Roundtable is held in collaboration with the University of Zurich.

This event is invitation only. Want to receive an invitation? Become a Passport Member today and receive regular invitations to our Executive Roundtables and other exclusive events. More information here.

Bonnie S. Glaser is Director of the Asia Program at the German Marshall Fund of the United States. She was previously senior adviser for Asia and the director of the China Power Project at the Center for Strategic and International Studies. Ms. Glaser is concomitantly a non-resident fellow with the Lowy Institute in Sydney, Australia, and a senior associate with the Pacific Forum. For more than three decades, Ms. Glaser has worked at the intersection of Asia-Pacific geopolitics and U.S. policy. Ms. Glaser has published widely in academic and policy journals, including the Washington Quarterly, China Quarterly, Asian Survey, International Security, Contemporary Southeast Asia, American Foreign Policy Interests, Far Eastern Economic Review, and Korean Journal of Defense Analysis, as well as in leading newspapers such as the New York Times and International Herald Tribune and in various edited volumes on Asian security. Ms. Glaser received her B.A. in political science from Boston University and her M.A. with concentrations in international economics and Chinese studies from the Johns Hopkins School of Advanced International Studies.