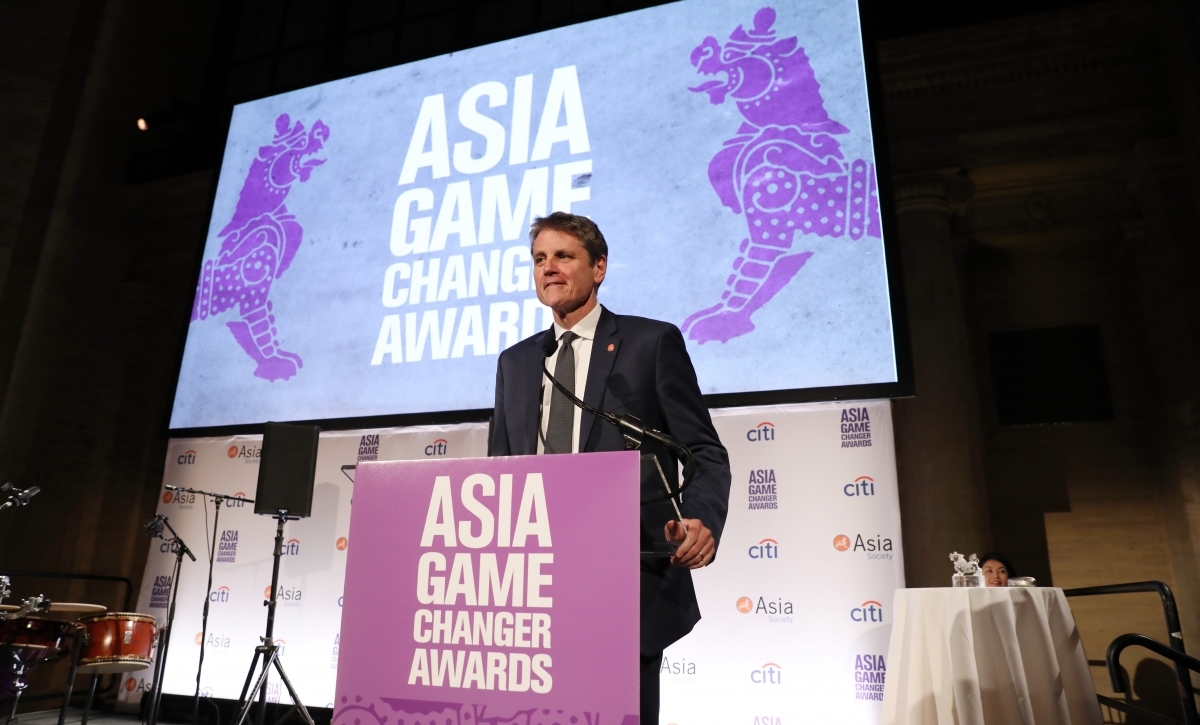 This event is for Asia Society members only.

Join us for a special event in collaboration with all Asia Society centers, for a discussion with Tom Nagorski, former Executive Vice President and Chief Operating Officer of Asia Society. Many of our members know him well from watching our programs, on stage in conversation with hundreds of experts sharing their perspectives on a wide range of topics in Asia.

Behind the scenes, he was present for the launch of the Asia Society Policy Institute, the Asia Society magazine, and the openings of Asia Society’s offices in Zurich and Tokyo. Having spent nearly a decade as one of the key leaders of this institution, he will reflect with colleagues and friends on how the institution has changed, reminisce on some of our most memorable events from during his tenure, and share his perspective on the need for more Asia literacy and knowledge today in an ever-changing world.

Tom Nagorski became Executive Vice President of the Asia Society following a three-decade career in journalism — having served most recently as Managing Editor for International Coverage at ABC News. Before that, he was Foreign Editor for ABC’s World News Tonight, and a reporter and producer based in Russia, Germany, and Thailand. Nagorski was the recipient of eight Emmy awards and the Dupont Award for excellence in international coverage, as well as a fellowship from the Henry Luce Foundation.