Talk at the Library: Stories From Afghanistan to Thailand | Asia Society Skip to main content

Talk at the Library: Stories From Afghanistan to Thailand 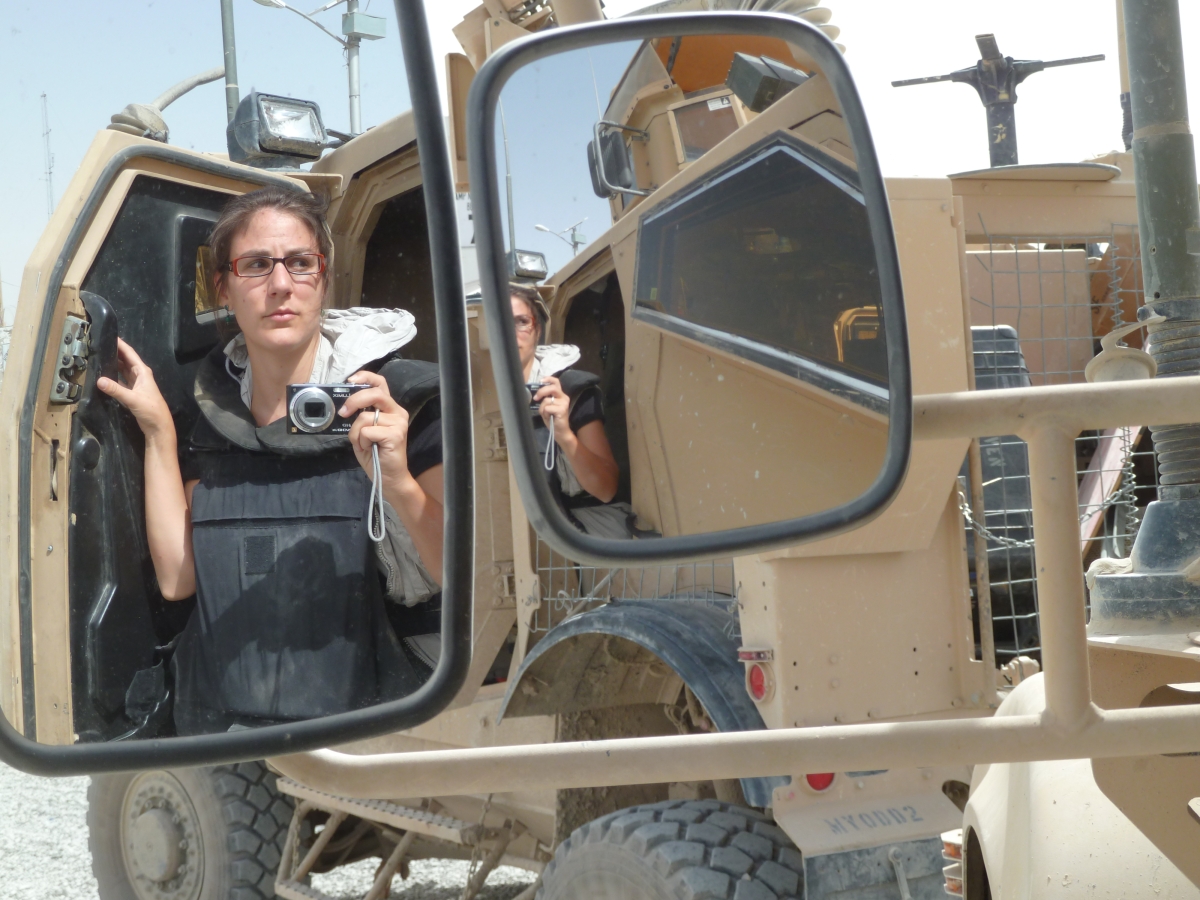 The war in Afghanistan, the 2010 flood in Pakistan, the earthquake in Nepal in 2015, the recurring protests in Bangkok, the occupation of the southern Philippine city of Marawi by Islamists in 2017 and the collapse of the Rana Plaza building in Bangladesh in 2013 – radio correspondent Karin Wenger reported about them all. For thirteen years, she not only covered news from South and Southeast Asia, she also stayed in touch with several people over the years and wrote down their stories, now published in three books.

In a conversation Karin Wenger will share her experiences with us: What was it like to cover all these tragedies? Who decides what gets reported – and what are we missing? What happens to those affected by a catastrophe after reports about it vanish from the headlines? How does a correspondent work during a global pandemic? How did her three new books – which all came out at practically the same time – come about? And what where the biggest challenges writing them?

Join us for this Talk at the Library in person or online to hear the answers and pose more questions yourself.

Karin Wenger was Southeast Asia Correspondent for the Swiss radio and television broadcasting company Schweizer Radio und Fernsehen (SRF) based in Bangkok from 2016 till March 2022. From 2009 until 2016, Karin was South Asia Correspondent for SRF based in New Delhi. From 2004 until 2009, she worked as freelance journalist in the Middle East, among others for the Neue Zürcher Zeitung. Karin studied Social Sciences (political sciences, media and journalism) in Fribourg (CH), Limerick (IRL) and at Birzeit University in the West Bank. She pursued her language studies in Spain and studied Arabic in Birzeit and Damascus, and worked as peace observer in Mexico and Gaucha in Argentina. In 2006 she was awarded the Zurich prize for journalism. In 2008 she published her first book Checkpoint Huwara – israelische Elitesoldaten und palästinensische Widerstandskämpfer brechen das Schweigen (NZZ Libro). In 2022 she published three books about Asia: Verbotene Lieder – Eine afghanische Sängerin verliert ihre Heimat (Stämpfli Verlag), Bis zum nächsten Monsun – Menschen in Extremsituationen (Stämpfli Verlag) and Jacob der Gefangene – Eine Reise durch das indische Justizsystem (Matthes & Seitz Verlag). For more information about the books, her reading tour and Karin Wenger, check out her homepage www.karinwenger.ch.