Talk at the Library: Is Myanmar on Track for Peace? | Asia Society Skip to main content

Talk at the Library: Is Myanmar on Track for Peace? 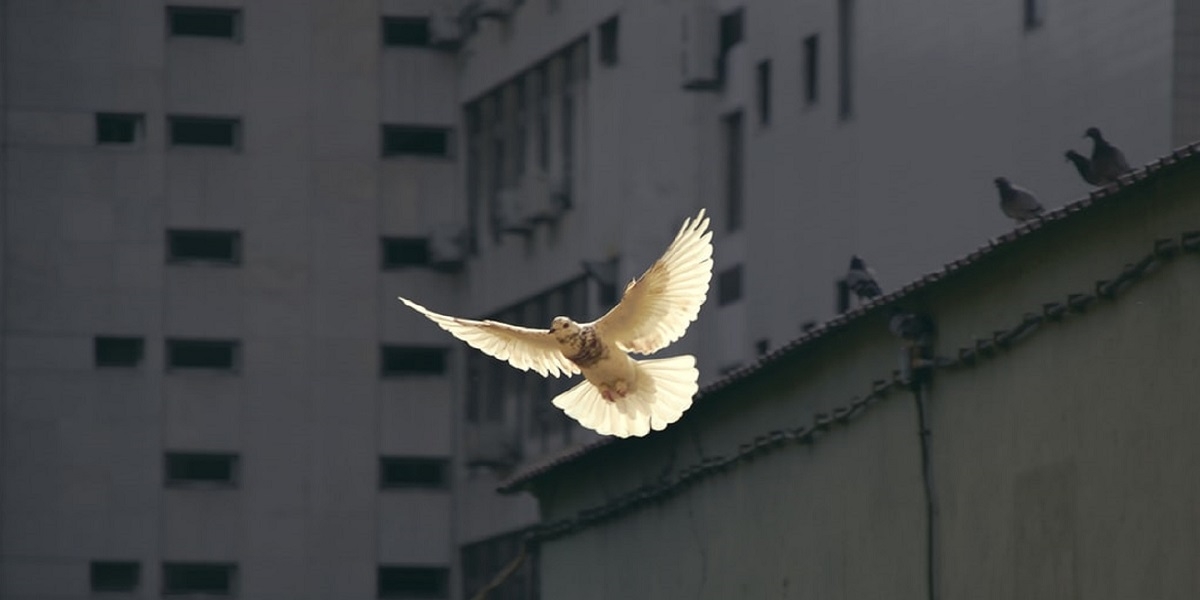 The landmark elections of November 2015 have transformed Myanmar's political landscape by bringing into power Daw Aung San Suu Kyi and her National League for Democracy Party. As the new government embarked on a process of national reconstruction, it has faced major challenges in confronting entrenched attitudes. The violence and exodus of Rohingya and other refugees fleeing Rakhine state in 2017, accentuated the urgency to find solutions to address the root causes of conflicts among Myanmar’s many ethnic groups. 2020 general elections activities could add to the domestic complexities.

How did the political landscape of Myanmar evolve since 2015? What is the humanitarian situation of the Rohingya and others who had to flee their homes? As the International Court of Justice treats the “Rohingya case” under the Application of the Convention on the Prevention and Punishment of the Crime of Genocide, how is Peace Nobel Prize winner Daw Aung San Suu Kyi reacting and contributing to peace building in her country?

Join us for a members-only conversation with the UN Special Envoy on Myanmar, Christine Schraner Burgener – appointed by the UN Secretary-General António Guterres to help resolve the ongoing crisis following the military crackdown of 2017. The Special Envoy visited Myanmar, Bangladesh and the region several times since May 2018. She met with government officials, including the State Counsellor Daw Aung San Suu Kyi, representatives of civil society, think-tanks, NGOs, international organizations and eminent personalities among others.

Christine Schraner Burgener, a Swiss lawyer, served 27 years as a Diplomat in the Ministry of Foreign Affairs of Switzerland. Between 2004 and 2009 she was Deputy-Director of the Directorate of International Law, with rank of Ambassador. In this capacity, she e.g. served as the Coordinator for Counterterrorism on Foreign Policy and as the Secretary General of the International Humanitarian Fact Finding Commission. 2009-2015 she supported the reconciliation process in Thailand in her capacity as the Swiss Ambassador to the Kingdom of Thailand. 2015-2018 she was the Ambassador of Switzerland to the Federal Republic of Germany. Since May 2018 she is the Special Envoy of the UN Secretary-General on Myanmar in the rank of an Under-Secretary-General.